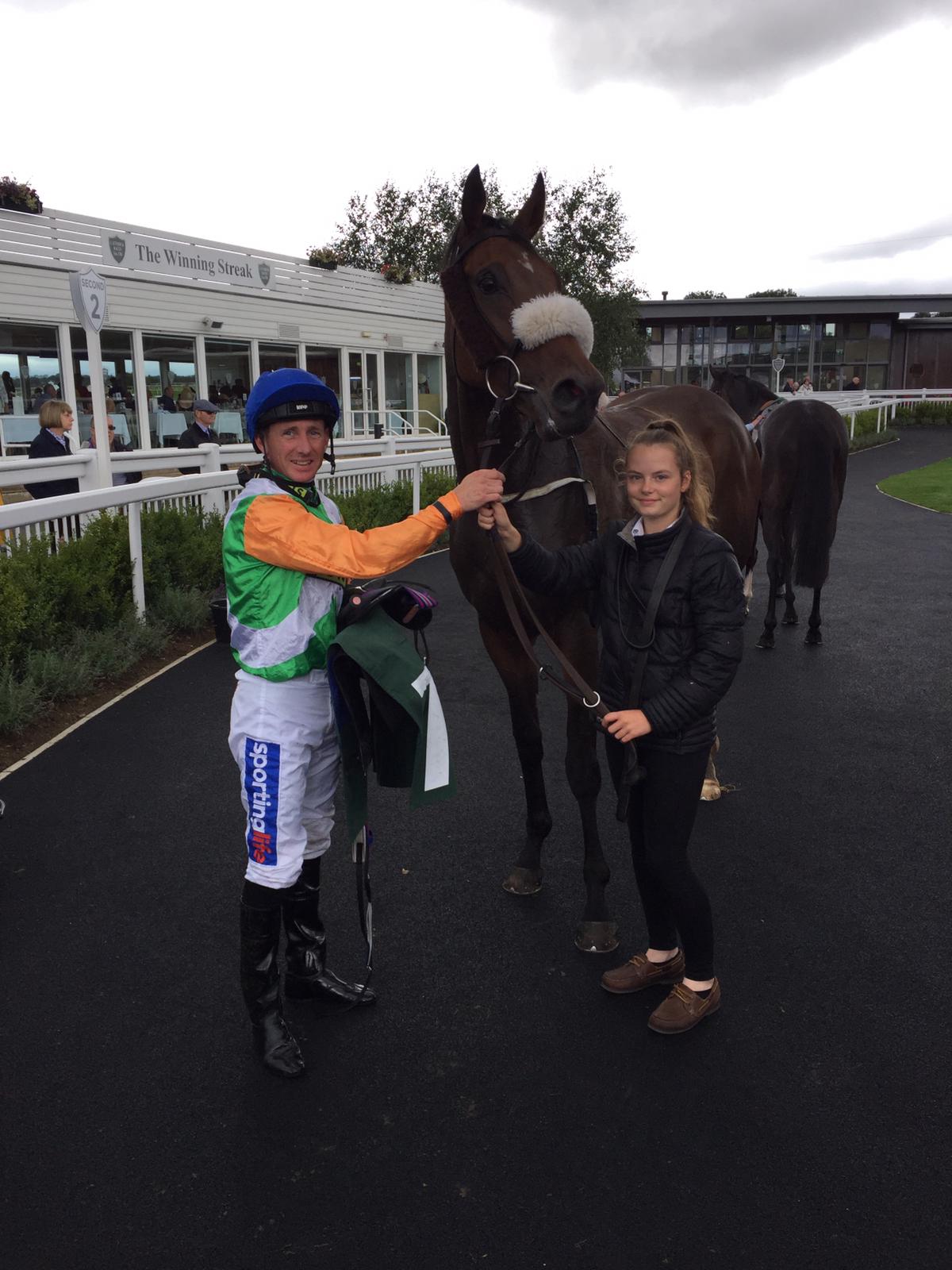 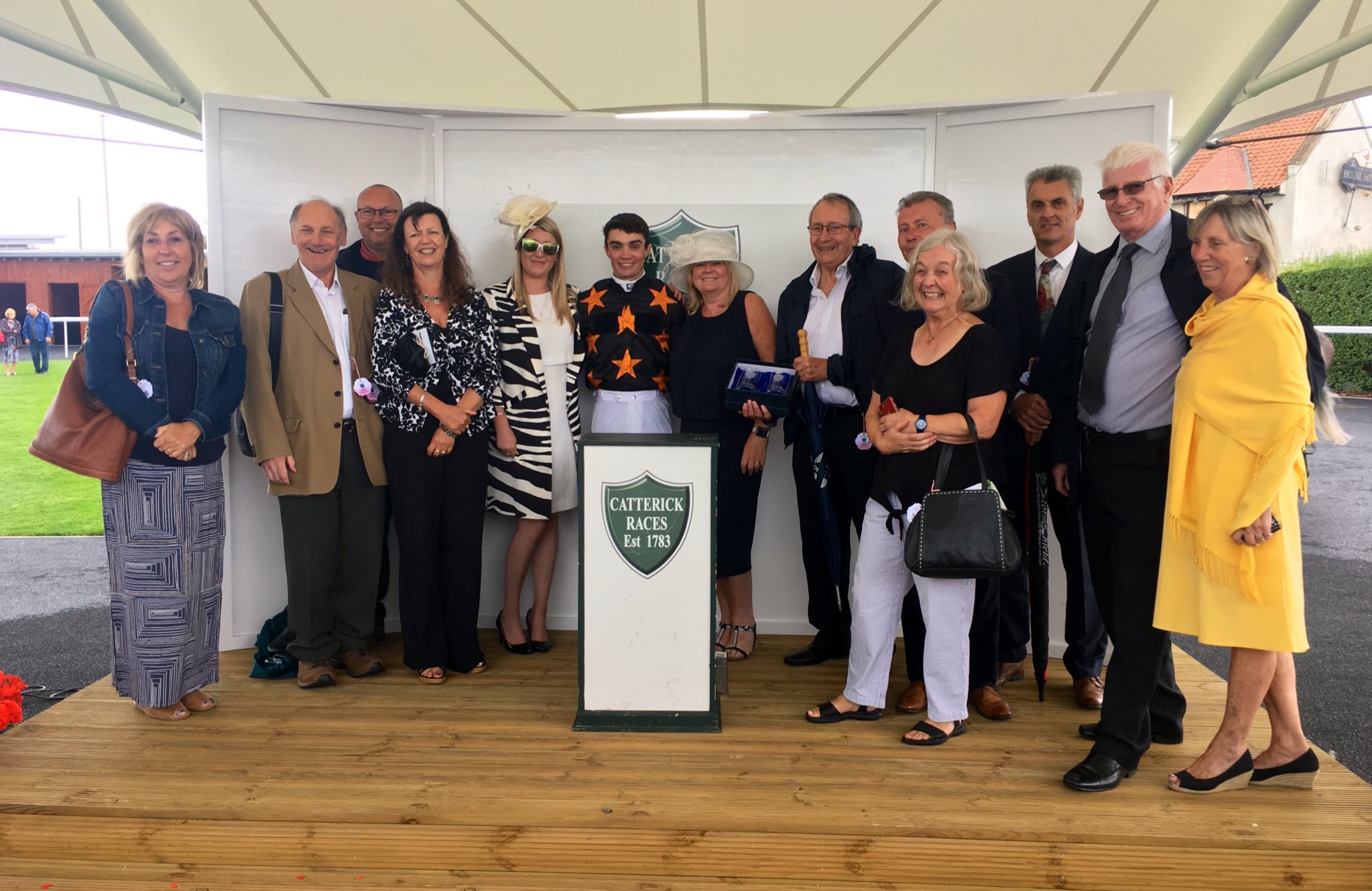 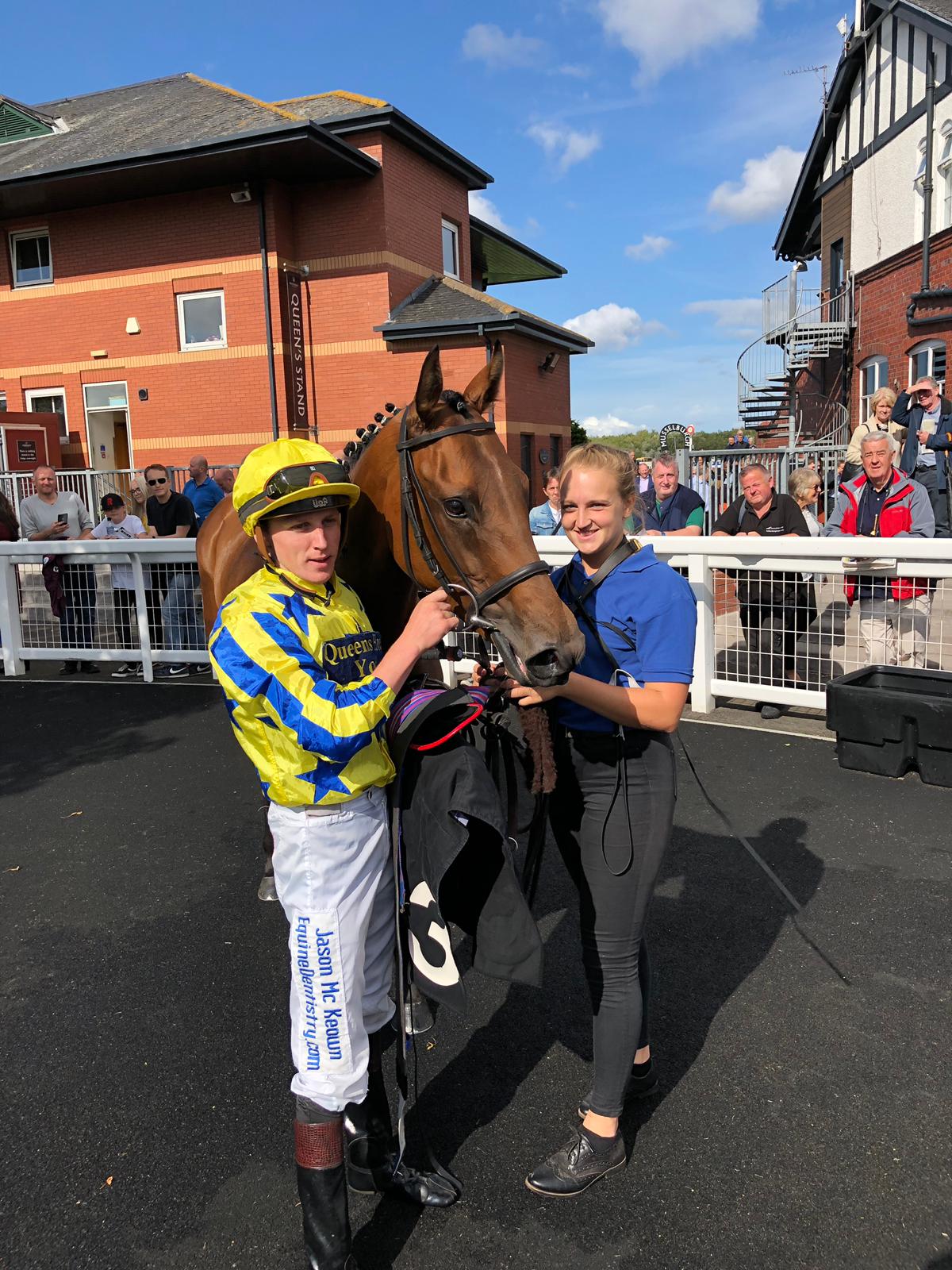 First career success! 👏 Many congrats to Oisin McSweeney, who strikes on his first ride for @RichardFahey aboard Elusive Treat at @kemptonparkrace @McsweeneyOisin 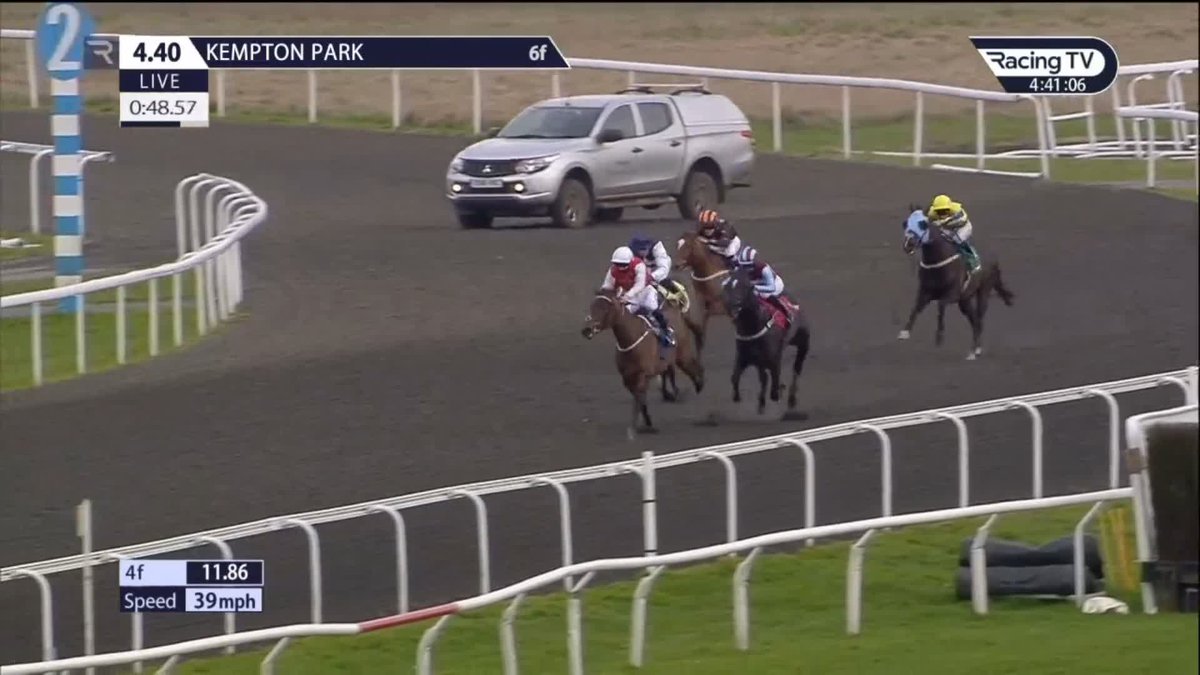 Elusive Treat makes it 3 wins for the season and Oisin McSweeney his first winner of his career. Well done all esp. Molly his groom 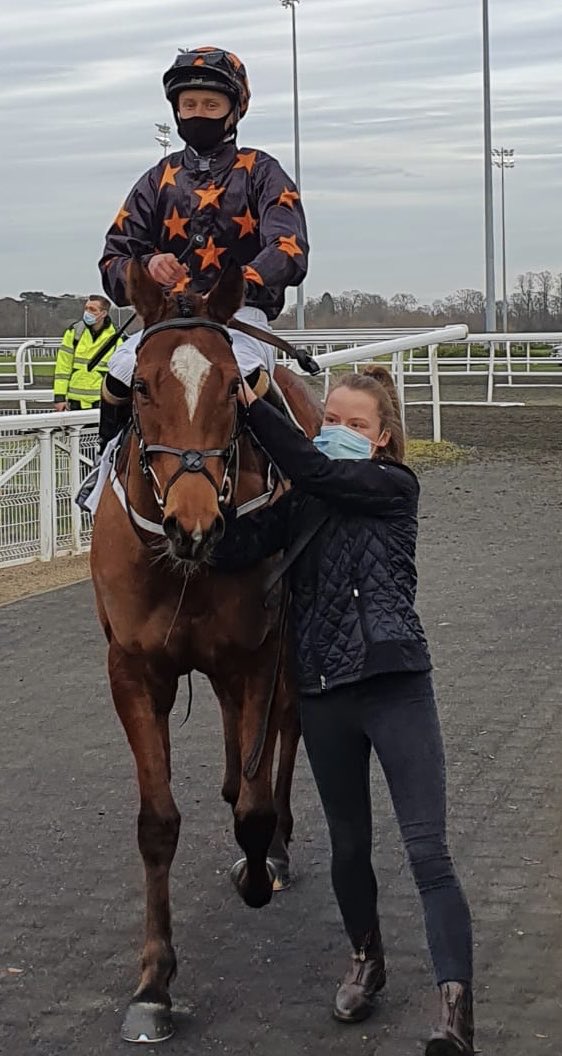 Tadleel shows a great attitude to win the feature race at Newcastle. Well done to the lads at ⁦@SkyBet⁩ & ⁦@SportingLife⁩. Wonderful game horse. Enjoy all 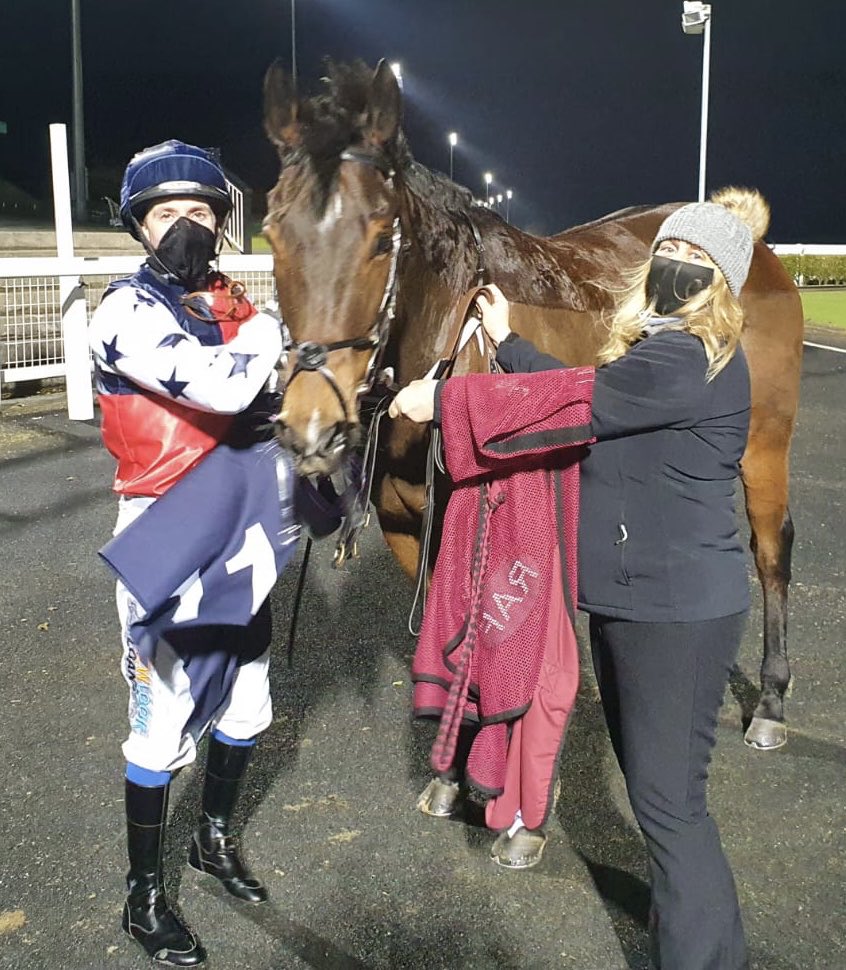 I think Society Red is rather pleased with his win tonight @NewcastleRaces. @RichardFahey 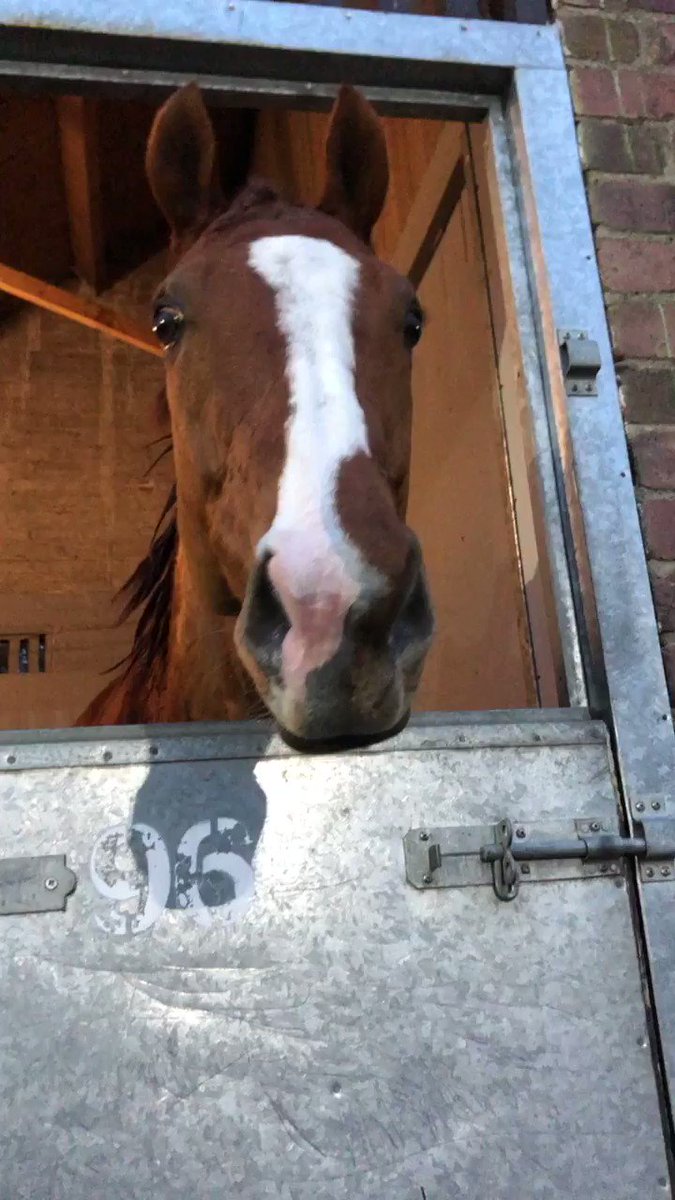 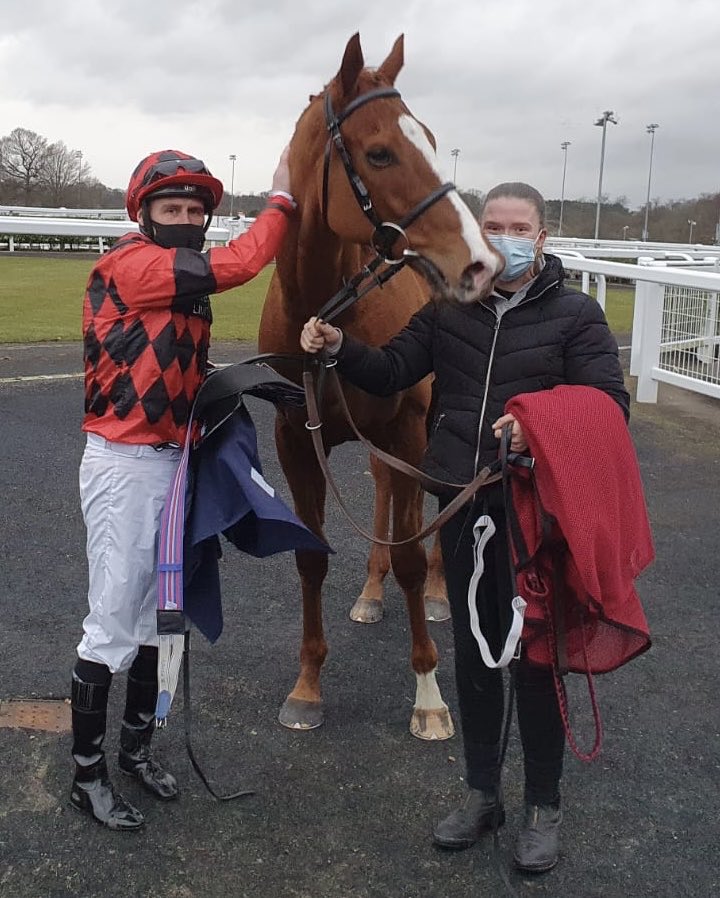 We have three Saturday runners. LETHAL LUNCH heads to @LingfieldPark for @MikeBellRacing and Adma Kirby. At @NewcastleRaces, we have MY SISTER JO for @RichardFahey and @bazmchugh. Our final runner is VENTURA FLAME for @DalgleishRacing and @shanefifigray. Good luck all! #TeamMPR 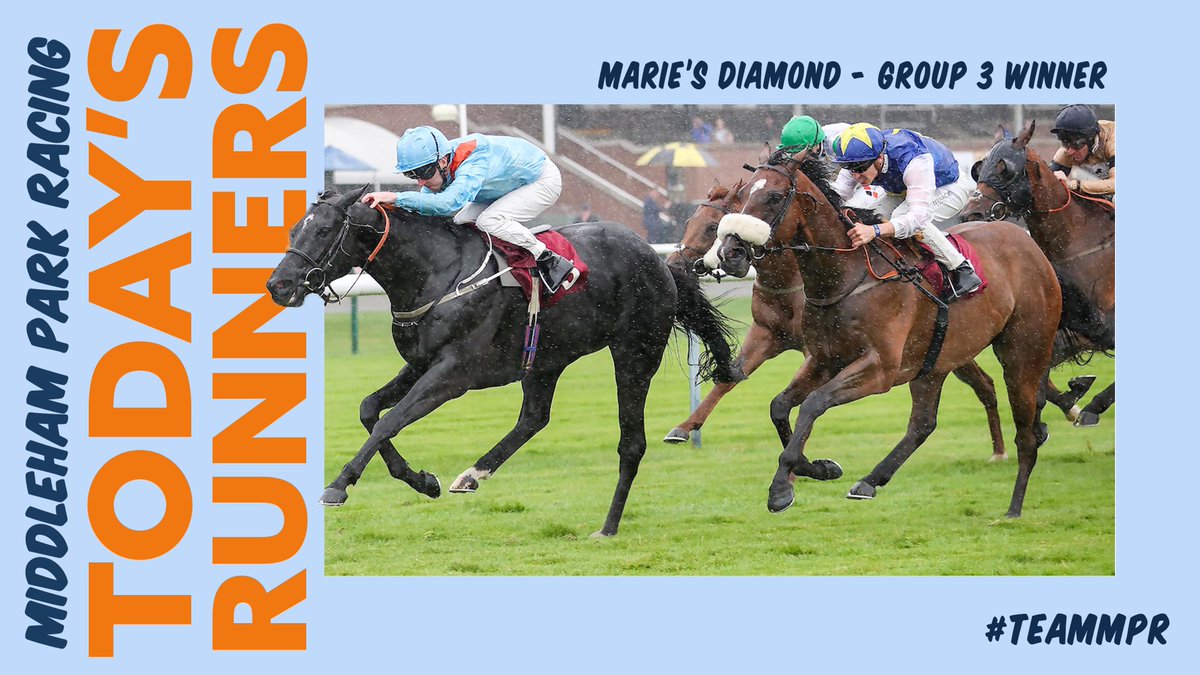 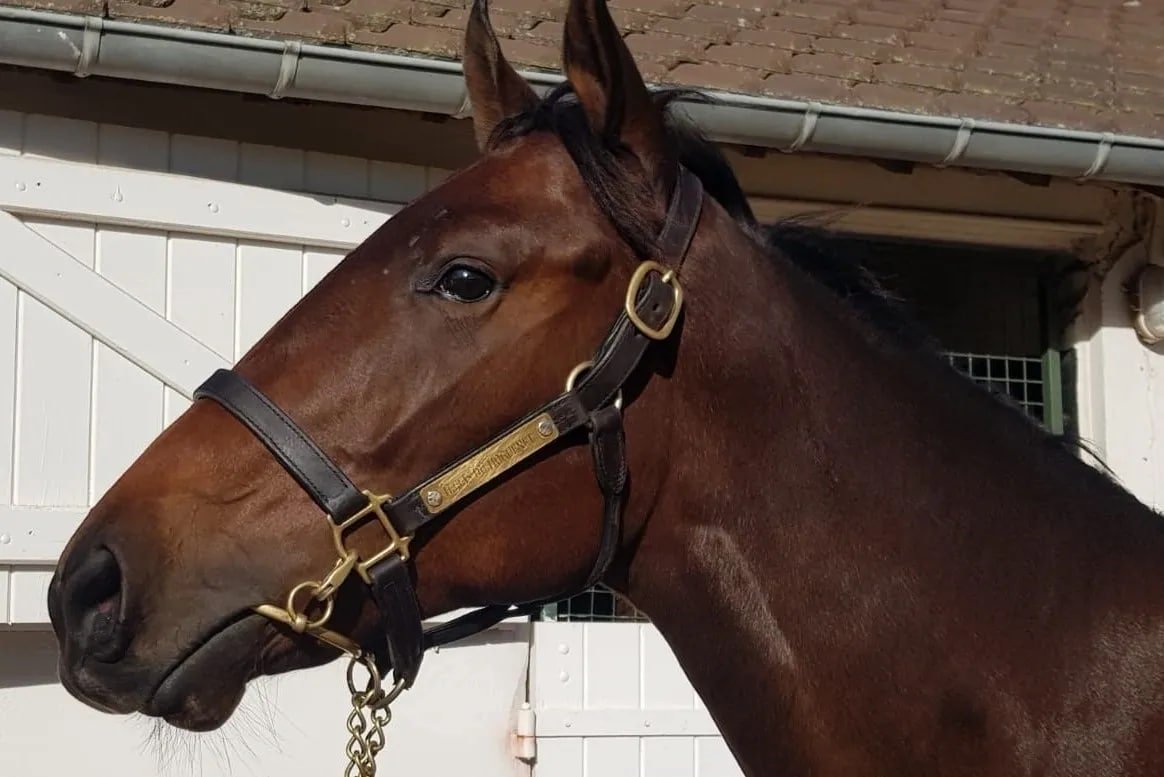