The 2-year-olds continued to lead the way for the yard. with Samara Bay breaking her maiden at the 3rd time of asking on Wednesday at Catterick and Regional making an impressive debut at Pontefract on Thursday, both being ridden by jockey Tony Hamilton.

Samara Bay won the first nursery handicap of the season scoring by one-and-a-half-lengths. She was always in touch with the leaders and seemed to be going the best approaching the final two furlongs. She was asked to go and win the race with just over a furlong to go and responded well to record a comfortable victory. Congratulations to owners Nick Bradley Racing.

Regional recorded an impressive victory first time out winning by one-and-three-quarter-lengths. Always at the head of the race he was shaken up to take the lead just over a furlong out. He soon put the race to bed and impressively went clear to record what looked a smart win for a debutant. Congratulations to owner Isa Salman Al Khalifa. 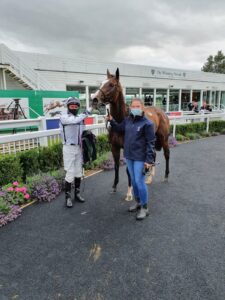 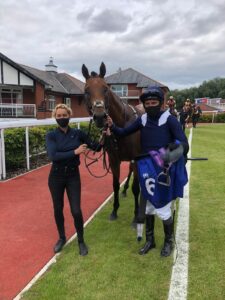 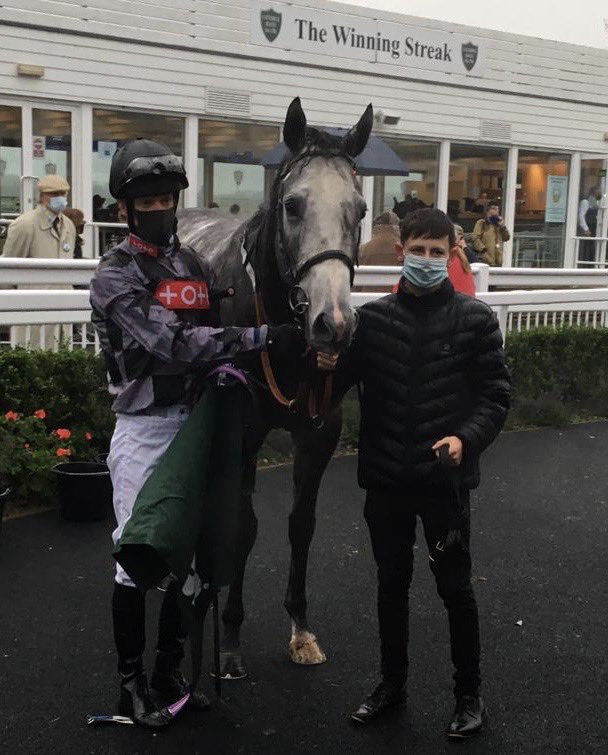 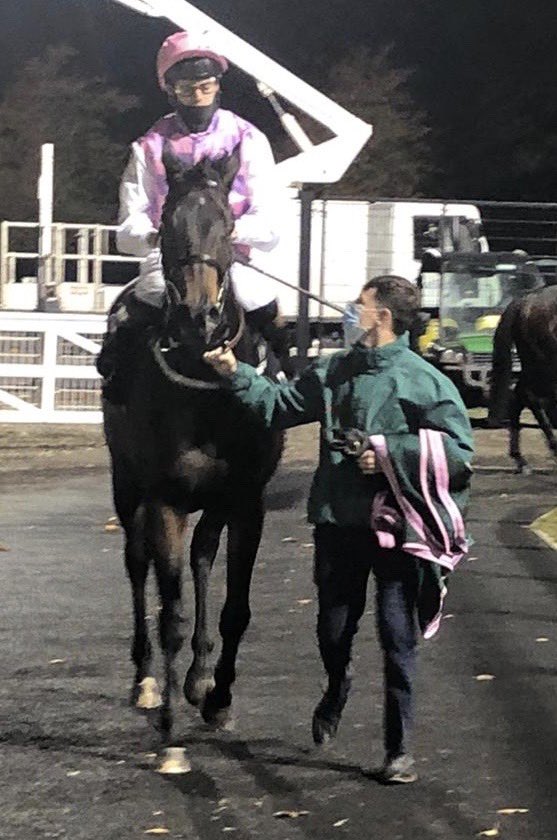 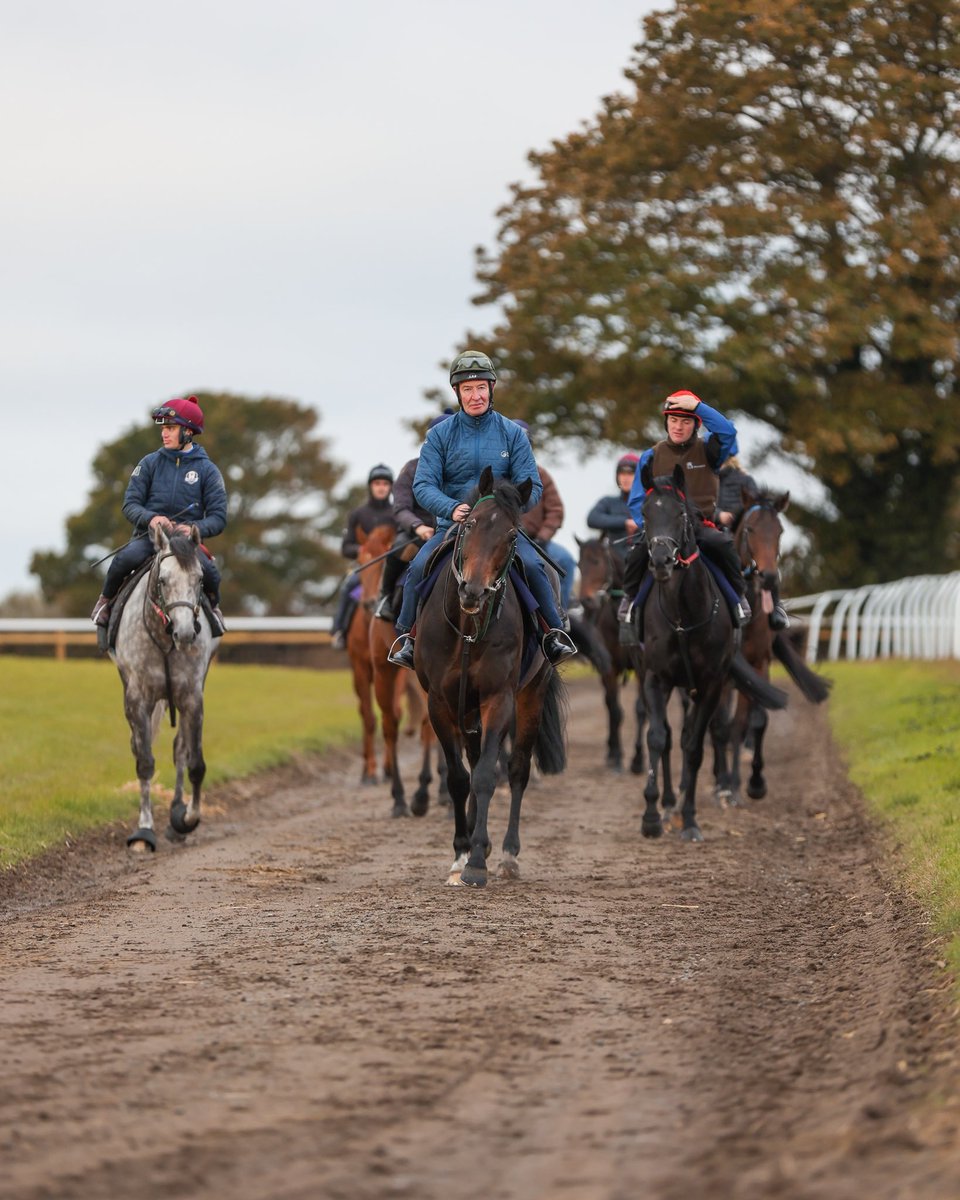 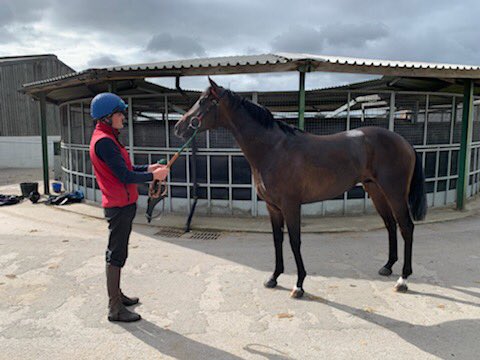 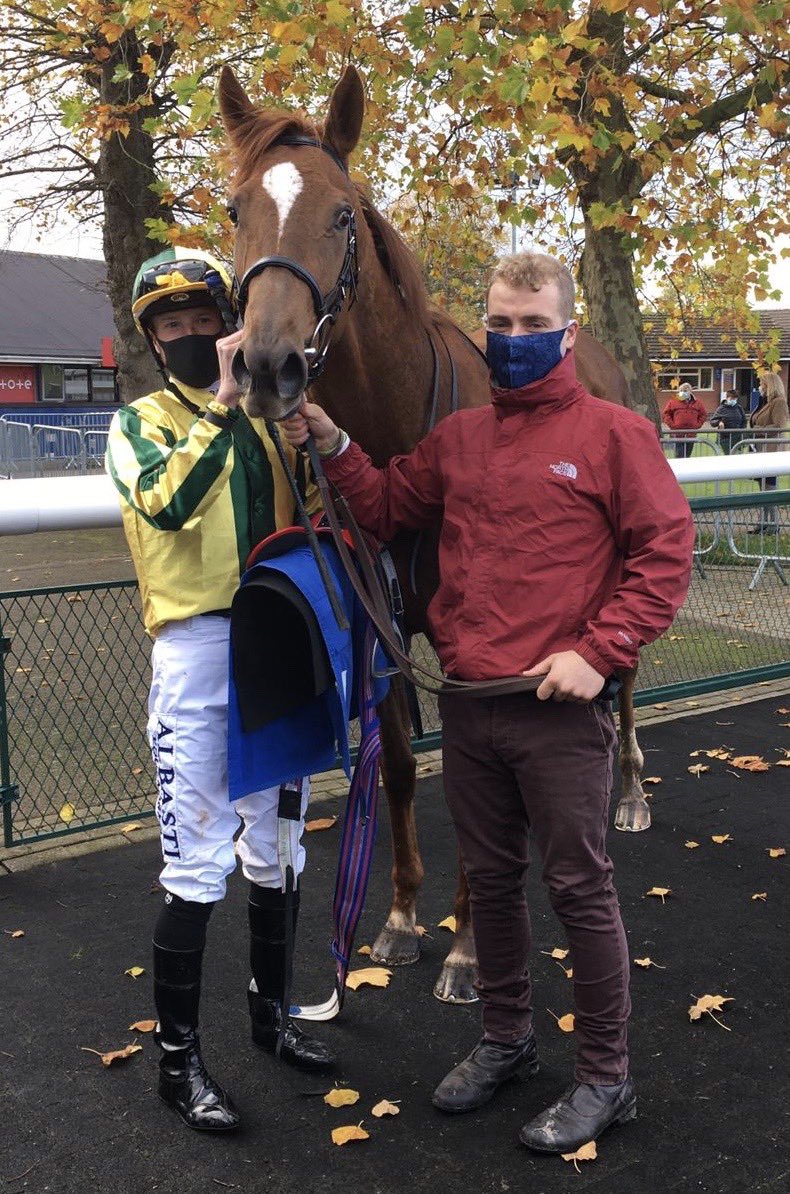 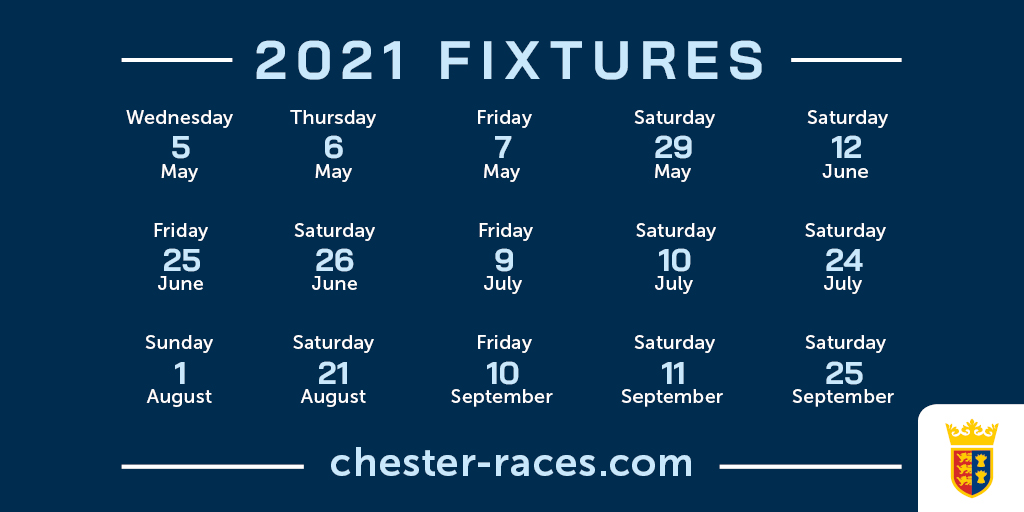