The turf season got underway this weekend and we started as we mean to go on with three winners. Golconda Prince got the ball rolling in the Apprentice race. He’s been unlucky on his last few runs and things finally fell right for him. He jumped out well and was always prominent under Sebastian Woods. He was ridden to challenge over a furlong out and when he grabbed the lead he stayed on strongly to win by a length-and-a-quarter for the Richard Fahey Ebor Racing Club. 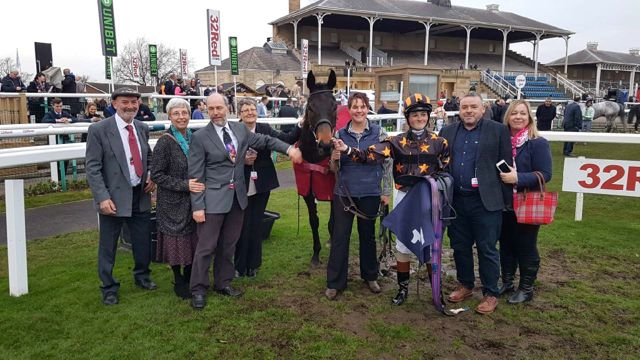 Middleham Park Racing then had a great day with three winners including a double with us. Right Action won the first on the card under jockey Silvestre De Sousa. He raced on the far side and was always in contention. He lead two furlongs from home and showed a great attitude when pressed in the final furlong. He stayed on to win by three-quarters-of-a-length. 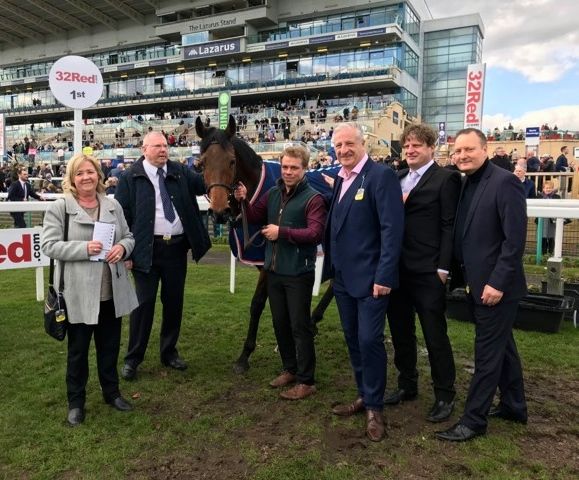 Ventura Dragon picked up his third win of his career under a confident ride from Connor Murtagh. He was held up towards the rear and started to make a move approaching the final two furlongs. He kept up to his task and battled to the lead and stayed on to win by half-a-length. 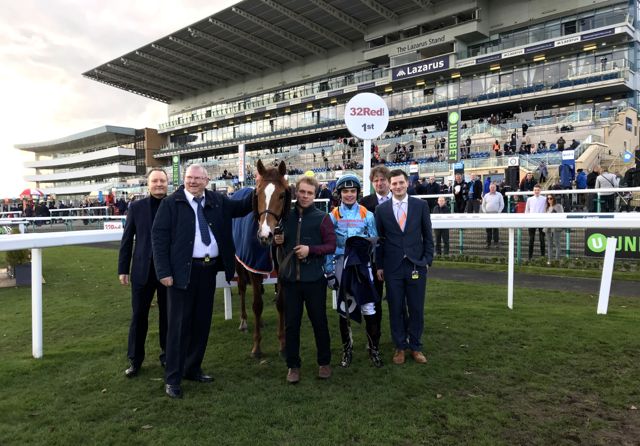 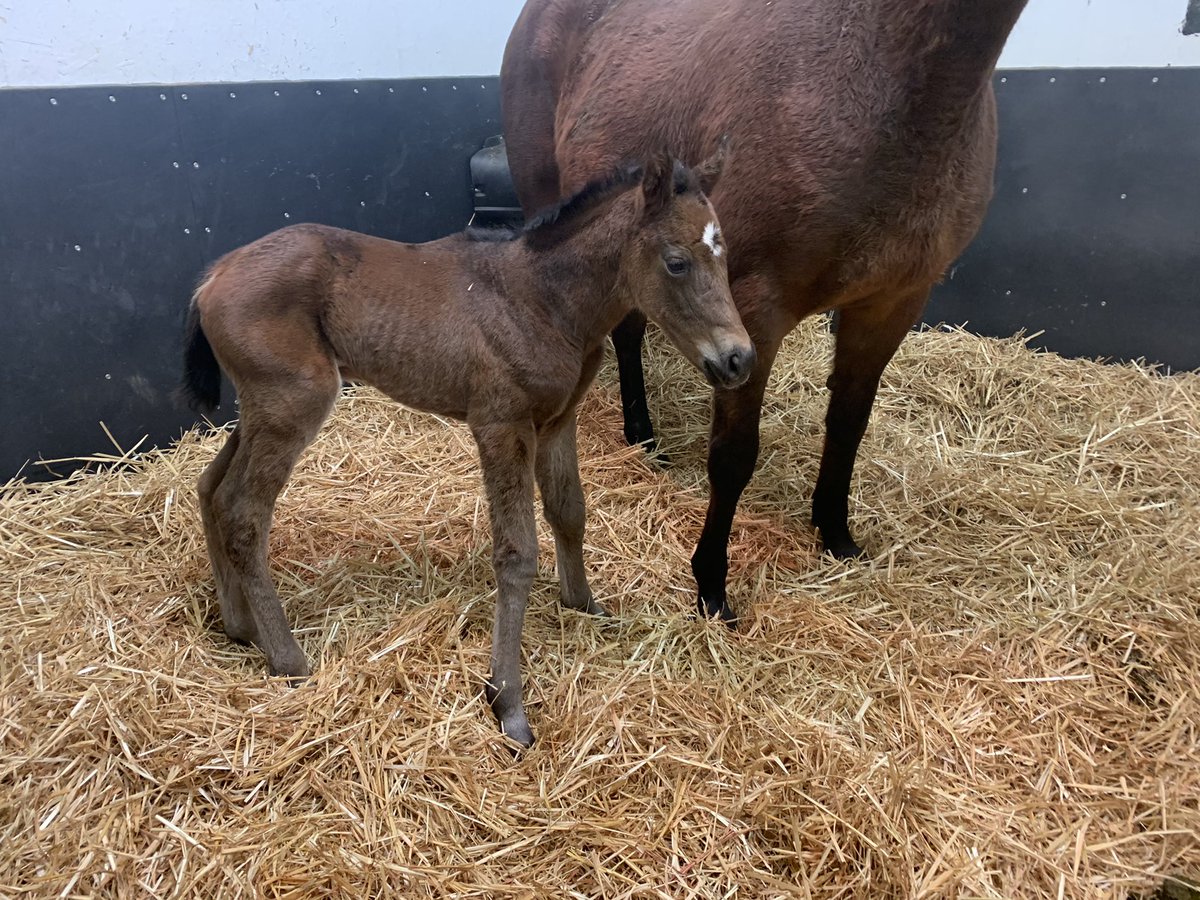 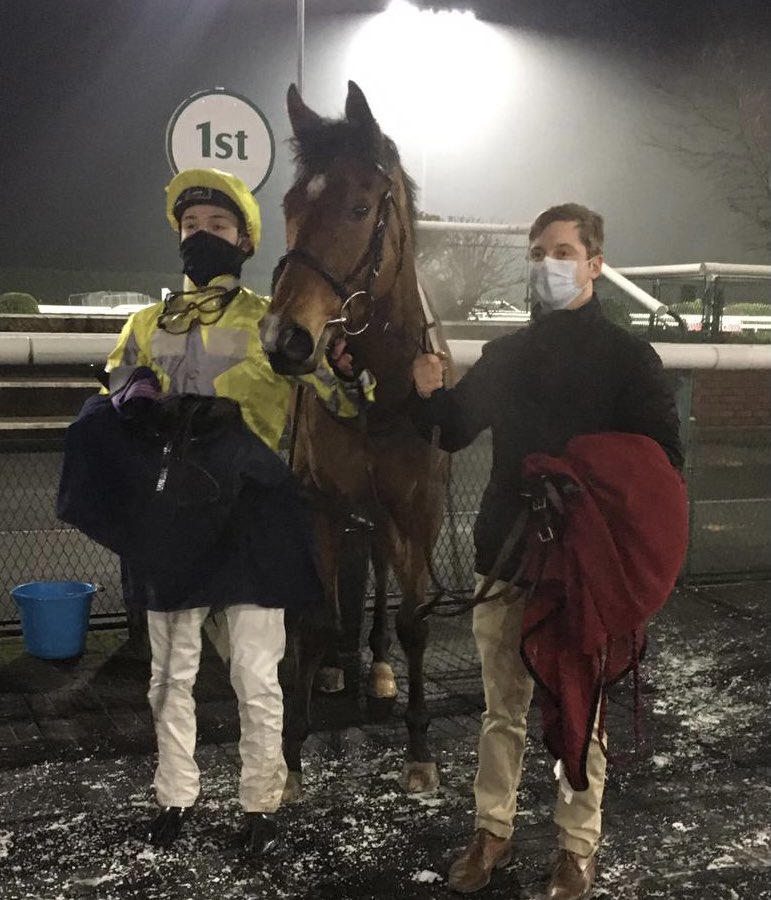 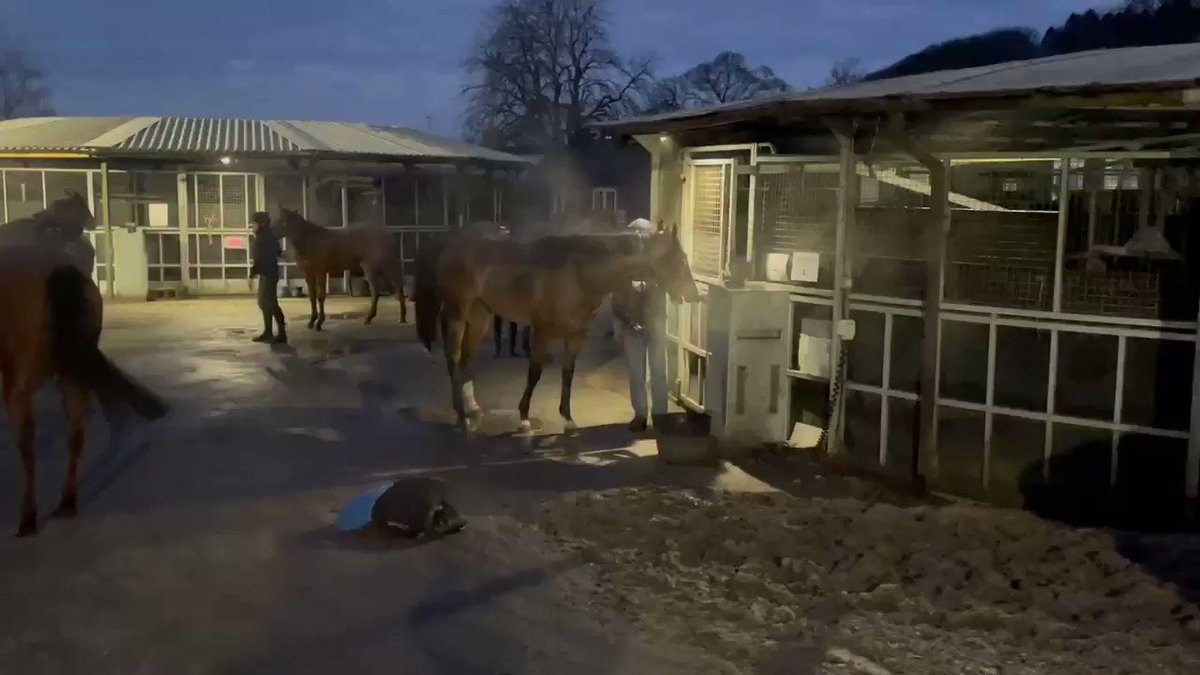 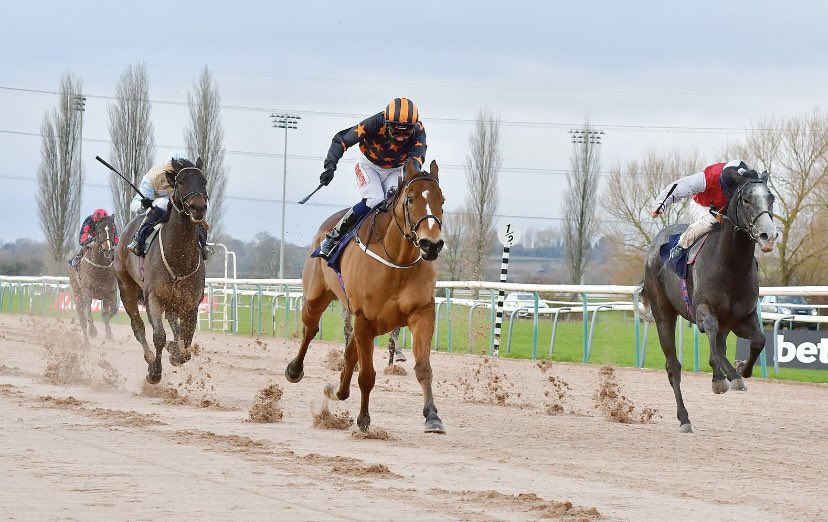 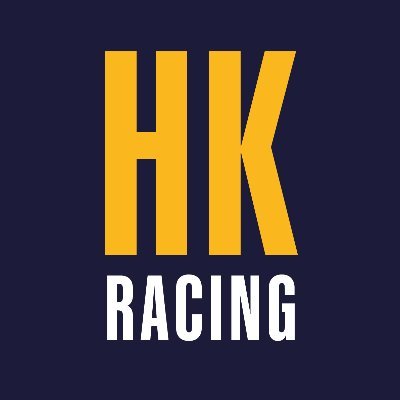 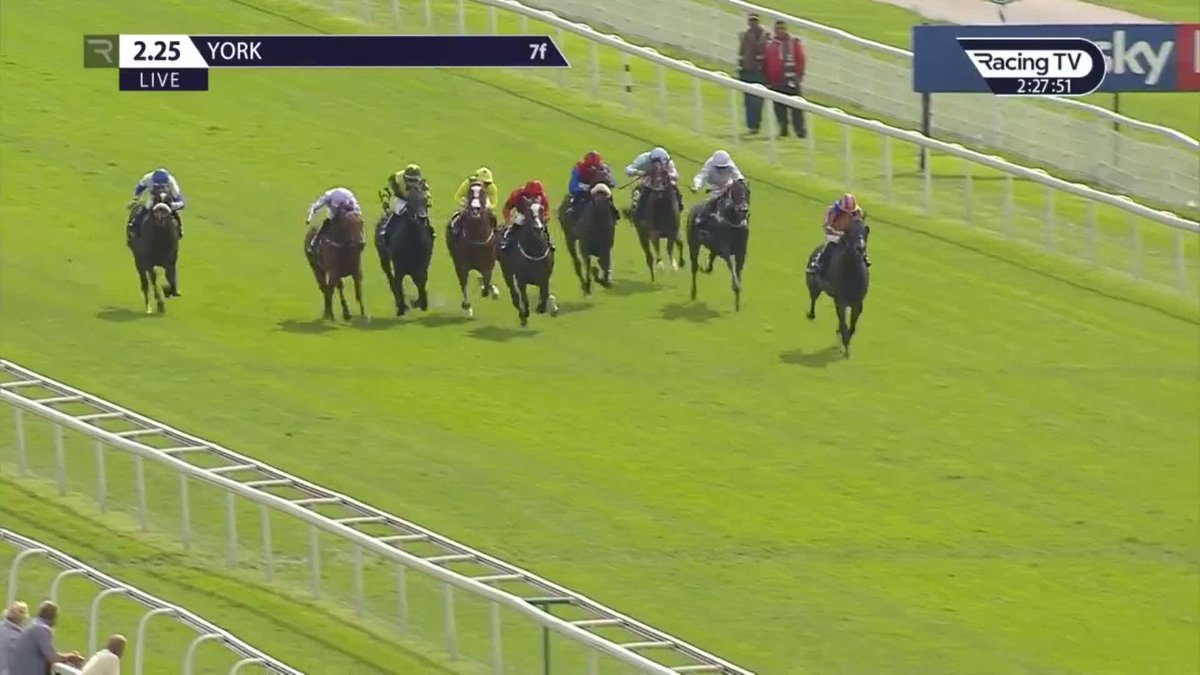