War Tiger made it two wins in a row despite still being very green. He was keen under Tony Hamilton but did settle when he was able to get a lead. He was sat towards the rear and was pushed wide on the turn from home. He showed a good attitude to get his head in front and stayed on really nicely to win by three-quarters-of-a-length. There still looks a lot to look forward to with this War Front-colt. 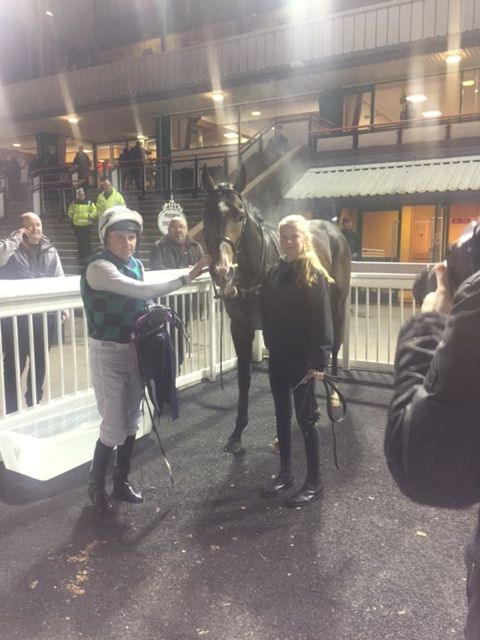 Gabrial The Tiger made all under Paul Hanagan after flying out the stalls. He was headed in the final furlong but showed a great attitude to battle back and get up and win by half-a-length. It was certainly a night for the Tiger’s. 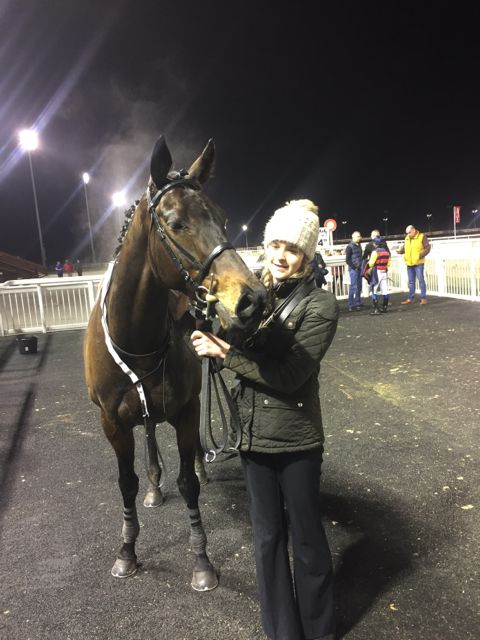