Stamp Hill headlined what was a fantastic day with four winners. Sent off at 50 to 1 Richard thought he had a good each way chance but his performance was impressive. Wearing blinkers for the first time made a fantastic difference because he’s been taking the mic. He also loved the soft ground. He raced down towards the far side of the track under Paul Hanagan and they were happy to sit behind the leaders. They were always travelling really well and took up the lead approaching the final furlong. He battled with one of our other runners Withernsea and although he edged towards the far rail he stayed on really well to win by a length-and-a-quarter for owners Merchants & Missionaries. Withernsea ran a great race to finish third. 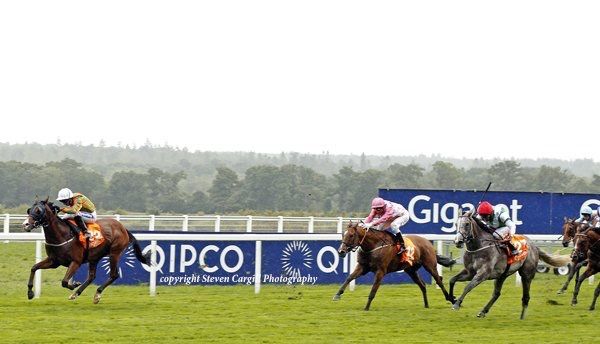 Miss Puddles had got the day off to a good start winning really well at Chester under jockey Adam McNamara. They made all and stayed on in the final furlong when challenged. She pulled clear to win by three lengths. A great result for the Richard Fahey Ebor Racing Club. 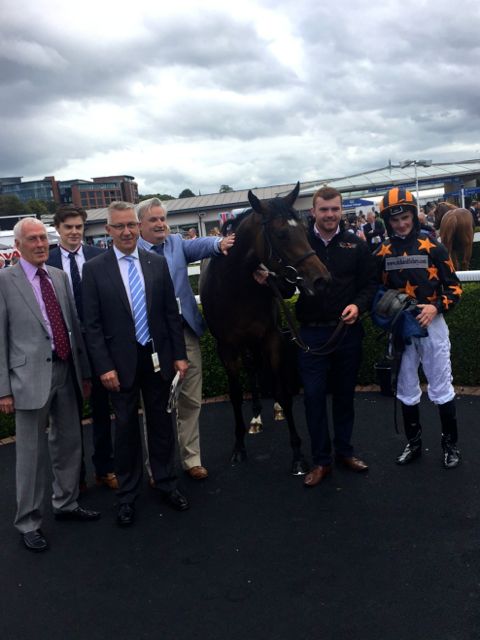 We doubled up at Chester in the apprentice race with Dan Troop. He tracked the leaders under jockey Connor Murtagh and when they turned for home they had a great position on the rail. They were soon clear and won by an impressive seven lengths. 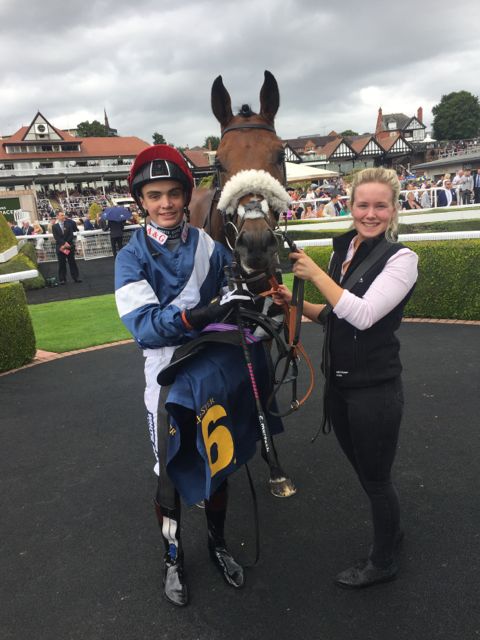 Our final winner of the day was The Feathered Nest at Newmarket. He was held up at the rear of the field by jockey Aaron Jones. They started to challenge approaching the final furlong and ran on strongly to challenge and get up to win on the line by a neck. 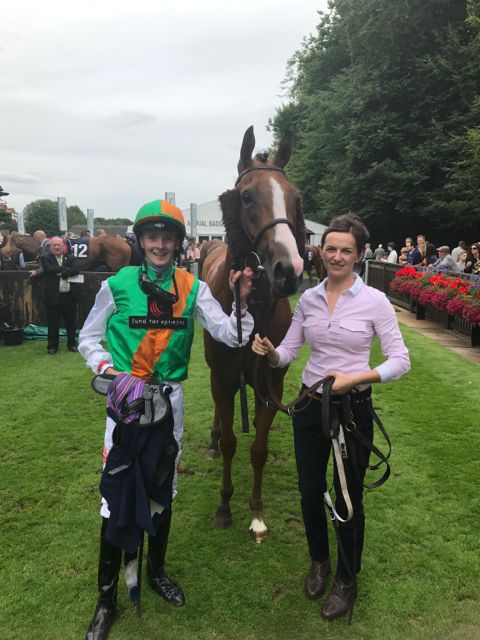