Spirit Dancer broke his maiden at the third time of asking and in doing so gave jockey Paul Hanagan his first winner back after recovering from injury. Settled at the front of the race he faced a challenge over three furlongs out. He was ridden with just over two furlongs to go and went clear over a furlong out. He kept on strongly to score a comfortable success by three-and-a-half-lengths. Congratulations to owners Done Ferguson Mason. 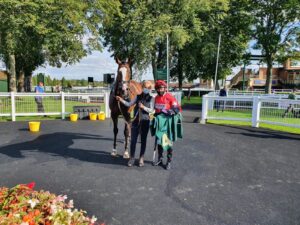 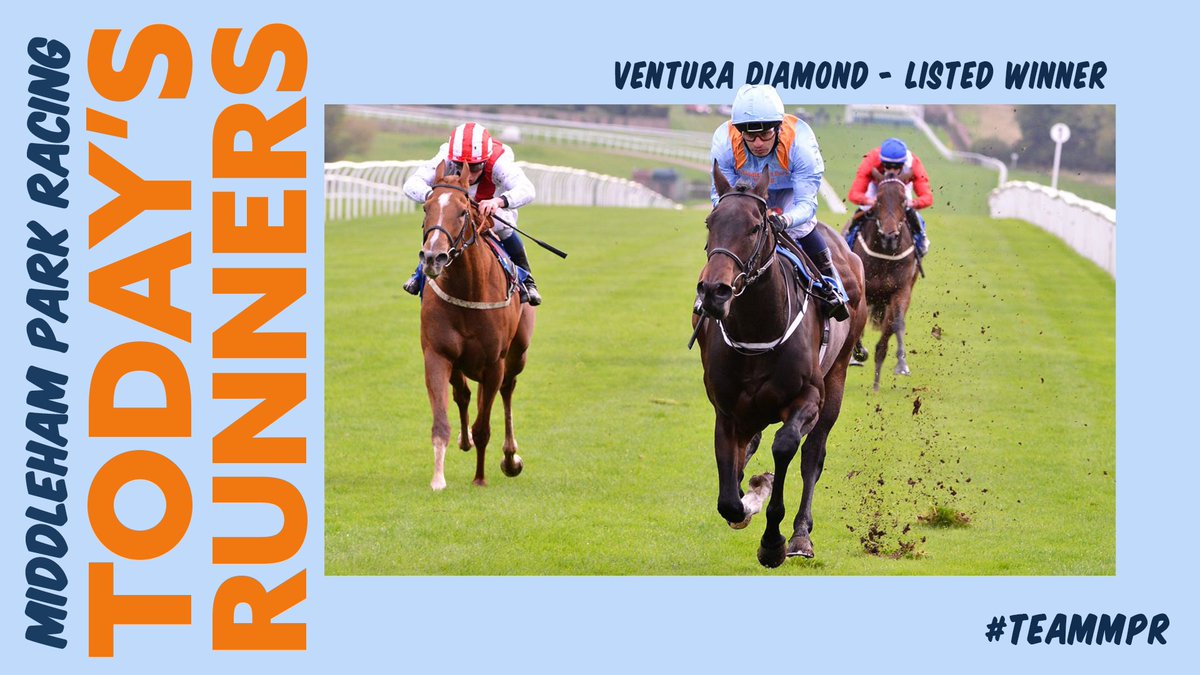 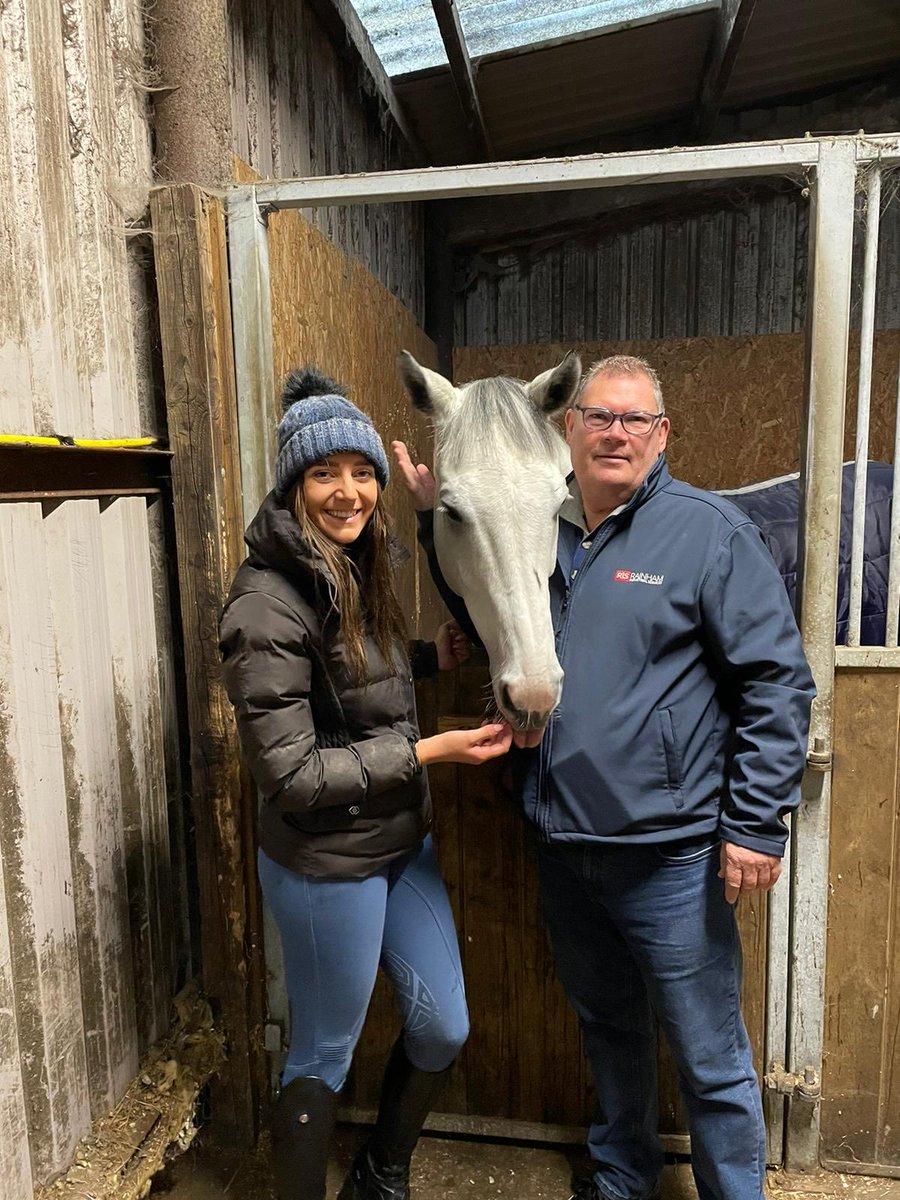