The first-time-out two-year-old winners keep on coming and Society Red was impressive at Thirsk. The Arcano colt was held up in mid division by jockey Tony Hamilton and he always looked to be travelling strongly. They made a move over the final two furlongs and he quickened well to pull clear and win by two-and-three-quater-lengths. A pleasing debut for owner Martin Macleod. Our other runner Doctor Cross finished fourth on his debut and will no doubt come on for the run. 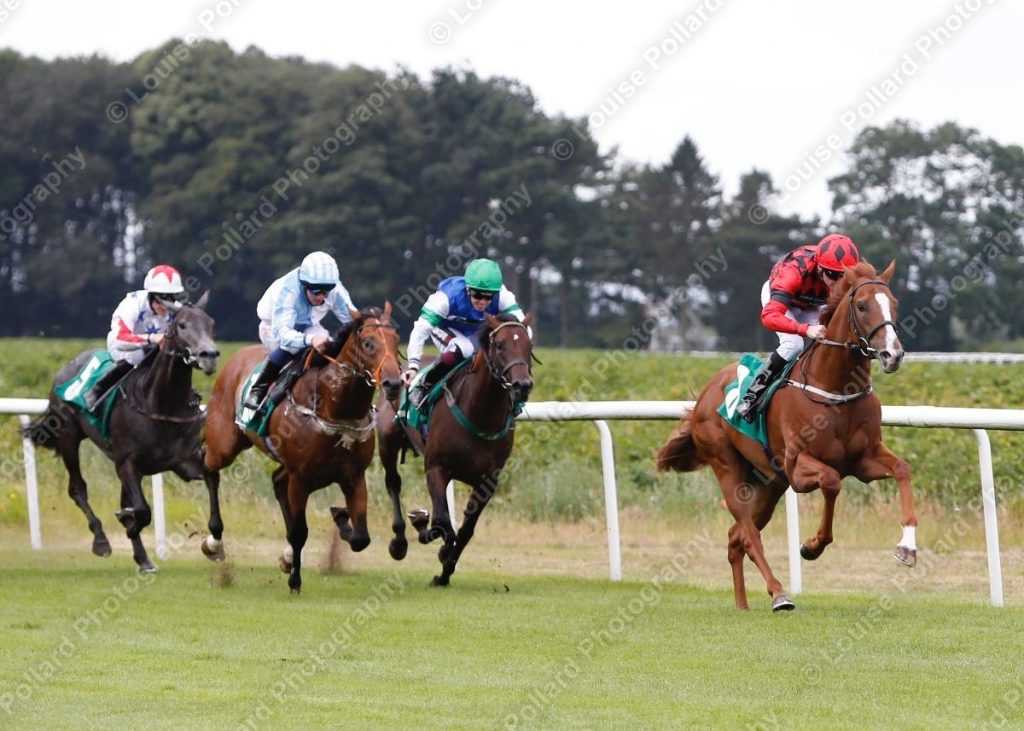