It’s been a good week for the Richard Fahey Ebor Racing Club with two winners. Crownthorpe followed up Fairy Stories success with a victory at Newcastle. He was held up by apprentice Sean Davis and he picked up really strongly over the final two furlongs. When he hit the front he pulled clear to win by two-lengths. 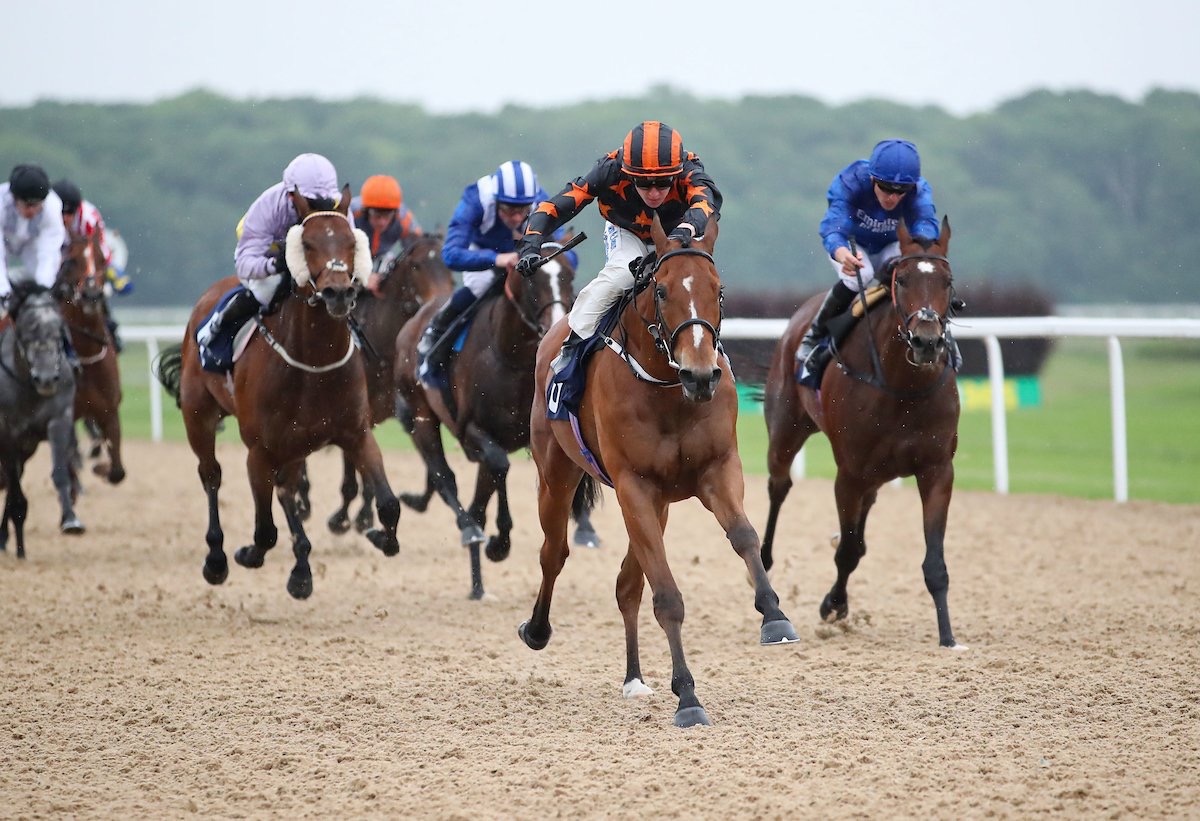