Scofflaw was sent off a big price at 20 to 1 on his debut at Chester. It was a big ask for the son of Foxwedge to start his career at such a specialist track but he didn’t disappoint us. He tracked the leaders under David Nolan and when Dave asked him to go they found a space on the rail and powered to the front. He stayed on strongly to win by three-quarters-of-a-length beating horses who had already had a run under their belts. He and Tina looked very pleased with themselves when they got back to the yard. 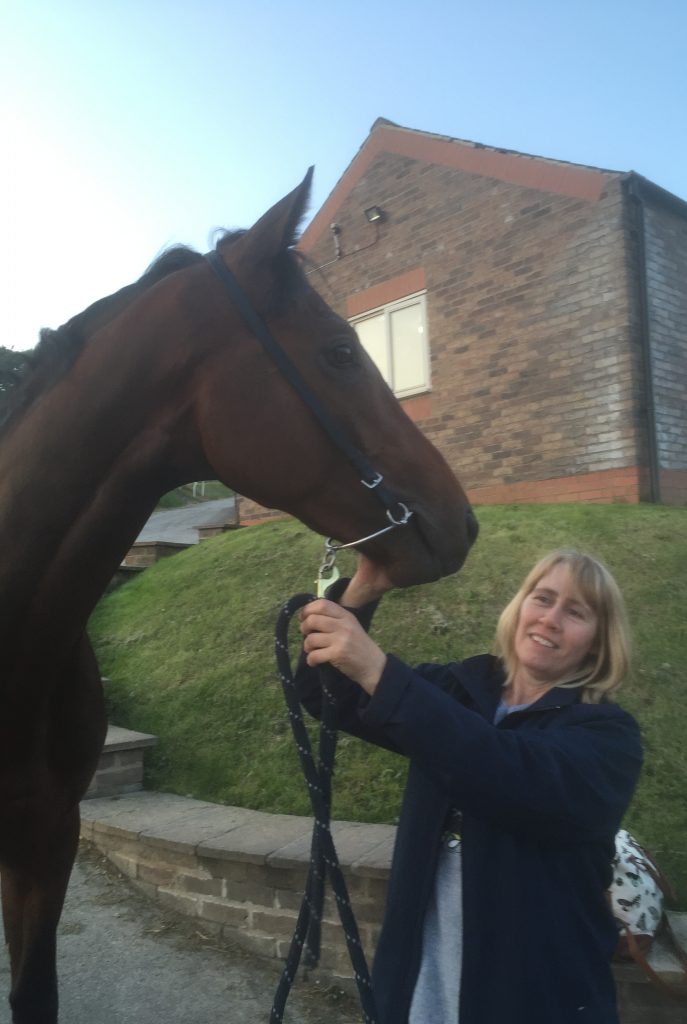