What a day! It’s hard to know where to begin, we had high hopes for Ribchester heading into Sunday’s Jacques le Marois at Deauville and he didn’t disappoint. He was having yet another rematch with Galileo Gold and each time he’s been getting closer. He’s always been a horse that has shown a lot of ability but it’s taken a while to get his mind right. He was given a beautiful ride by jockey William Buick who sat just behind the leader Arod under Jamie Spencer. He was always travelling well and we knew he had a big chance three furlongs from home. As Galileo Gold faded it was the french horse Vadamos who put up a challenge. Ribchester wasn’t for beating though and he pulled clear to win by half a length. 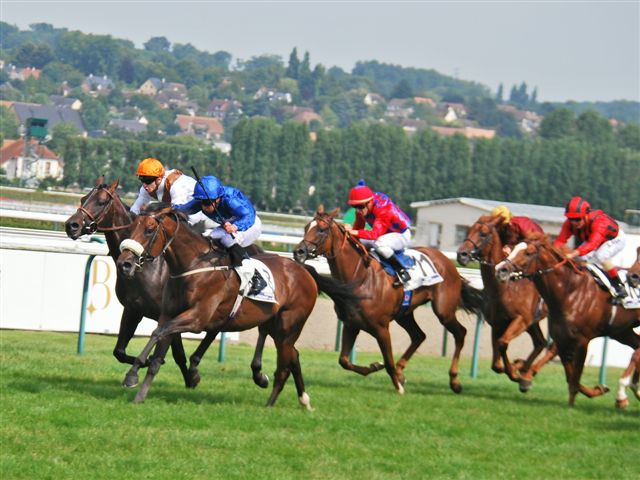 Richard hailed Ribchester the best horse he’s ever trained and the biggest moment of his training career. He’s now likely to go for the Queen Elizabeth II Stakes at Ascot over a mile on British Champions Day. He will stay in training as a four-year-old which is an exciting prospect as Richard still thinks there is more to come. 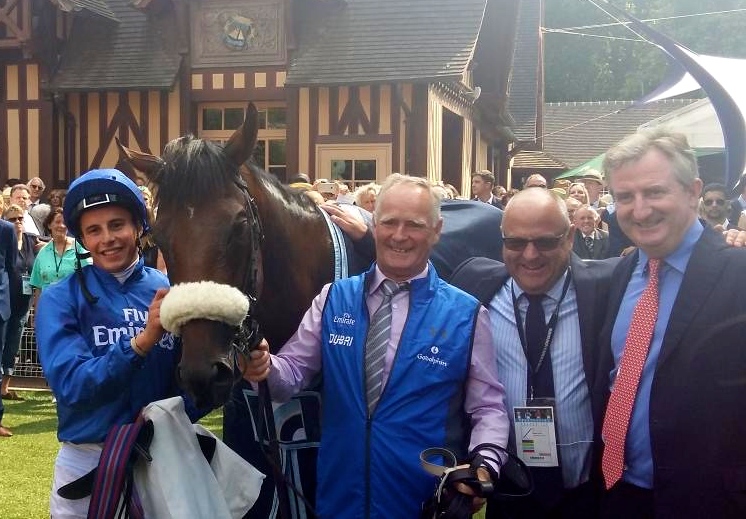 It’s another fantastic result for Godolphin and team Musley Bank. Everyone in the yard works so hard and days like this make it all worth while, so a big thank you to all of the staff. 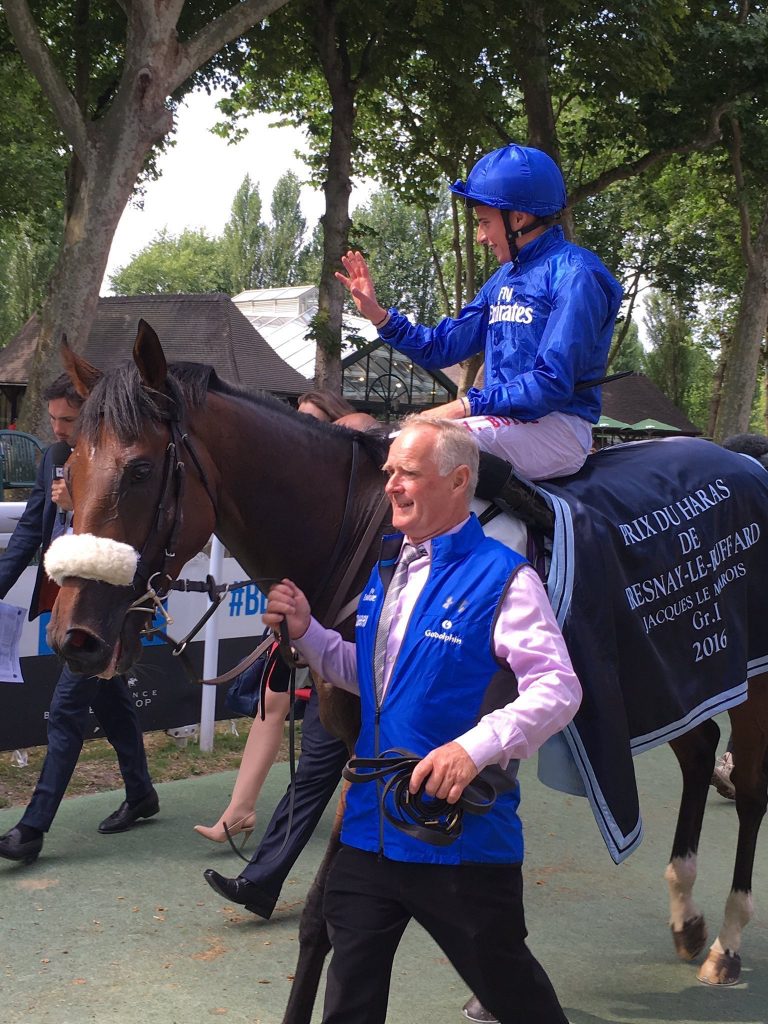