What a week! We’ve had 16 winners in 6 days including Royal Ascot success with Ribchester. To say we were nervous before the race would be an understatement. Richard thought he had a big chance and had come on from his great run in the 2000 Guineas where he finished third.  When you are stood in the pre parade though and you are looking at all the other horses in the race you just hope you have got things right. Richard gave jockey William Buick plenty of confidence before the race and William gave him the perfect ride. He broke well and we were conscious not too be too far away from Gifted Master who set the pace. We sat third in the group that raced the far side and two furlongs from home it was obvious we were travelling better than anything else. William asked Ribchester to pick up and he obliged, stretching clear and staying on to win the Jersey Stakes by an impressive two-and-a-quarter lengths. 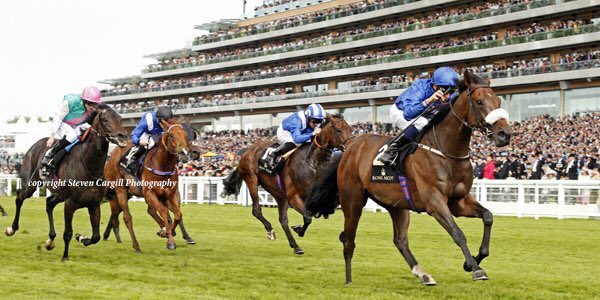 Ribchester is now likely to renew his rivalry with 2000 Guineas Winner Galileo Gold in the Sussex Stakes at Goodwood. 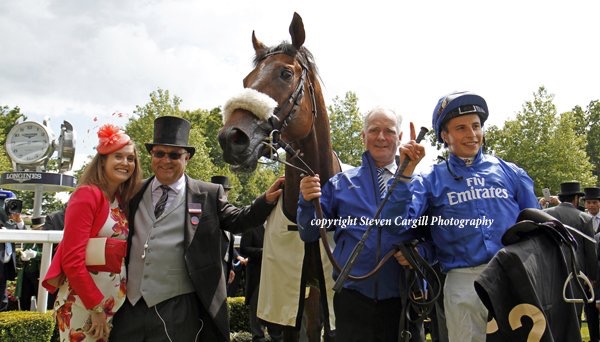