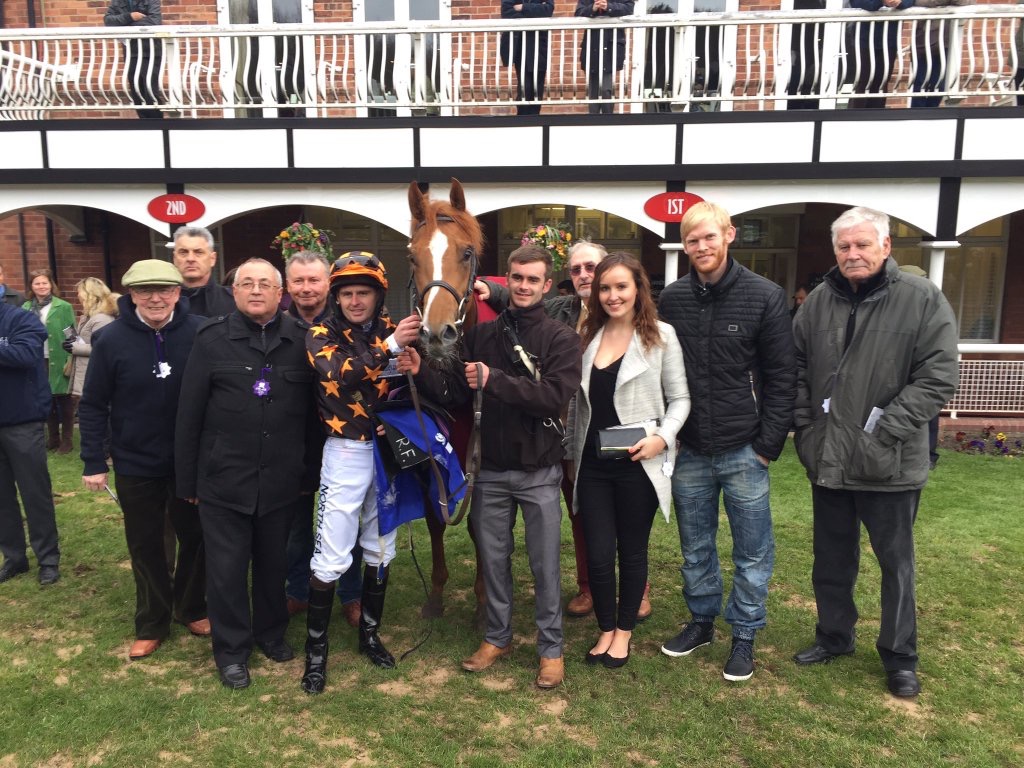 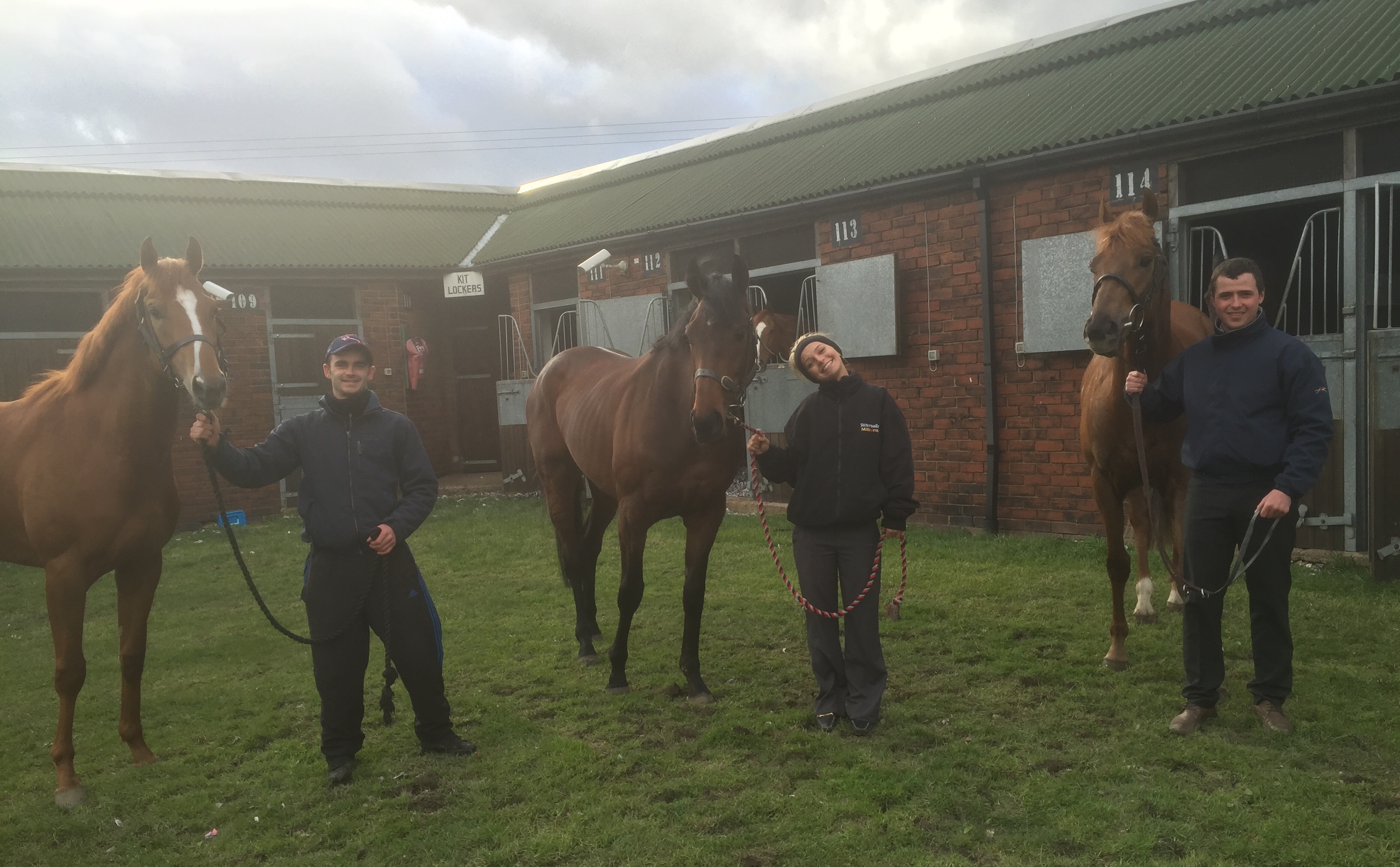 The @CPStudOfficial stallions are available to view during the @Tattersalls1766 December Mare Sale 👀 Please 📞 01638 730316 to book an appointment. 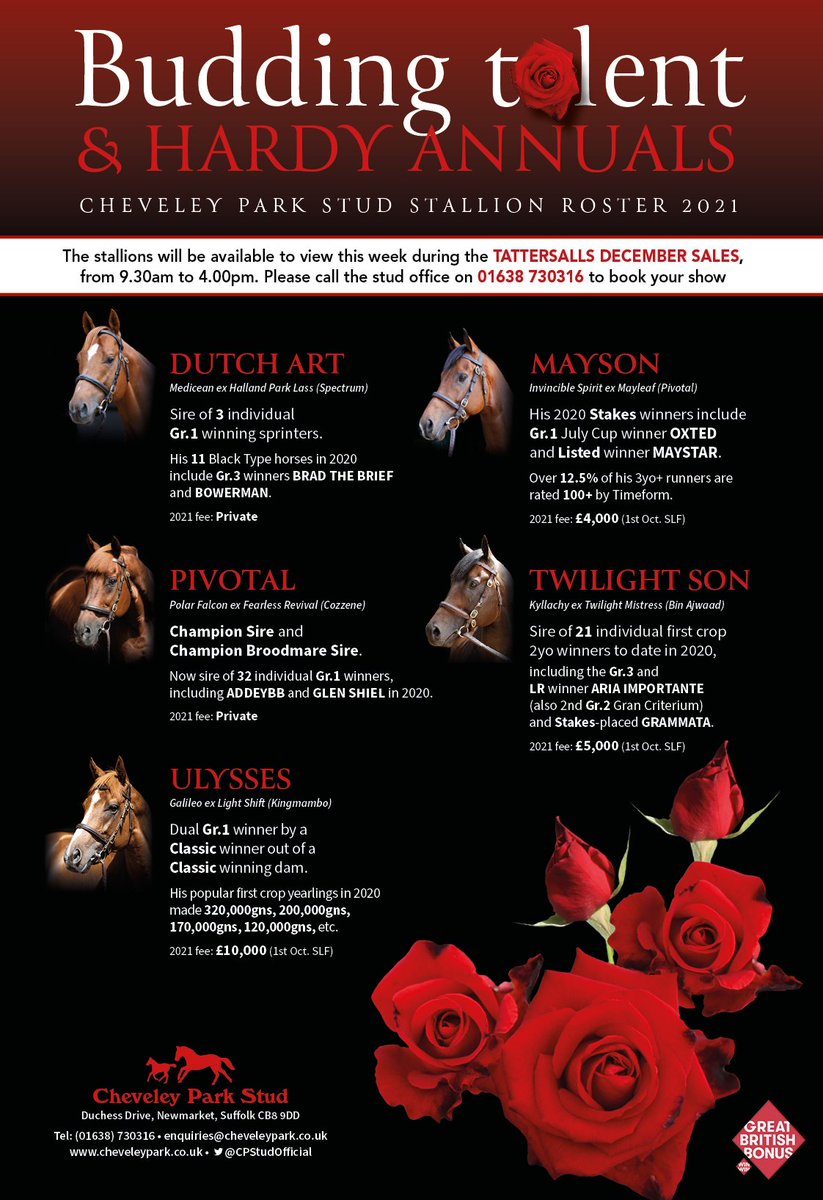 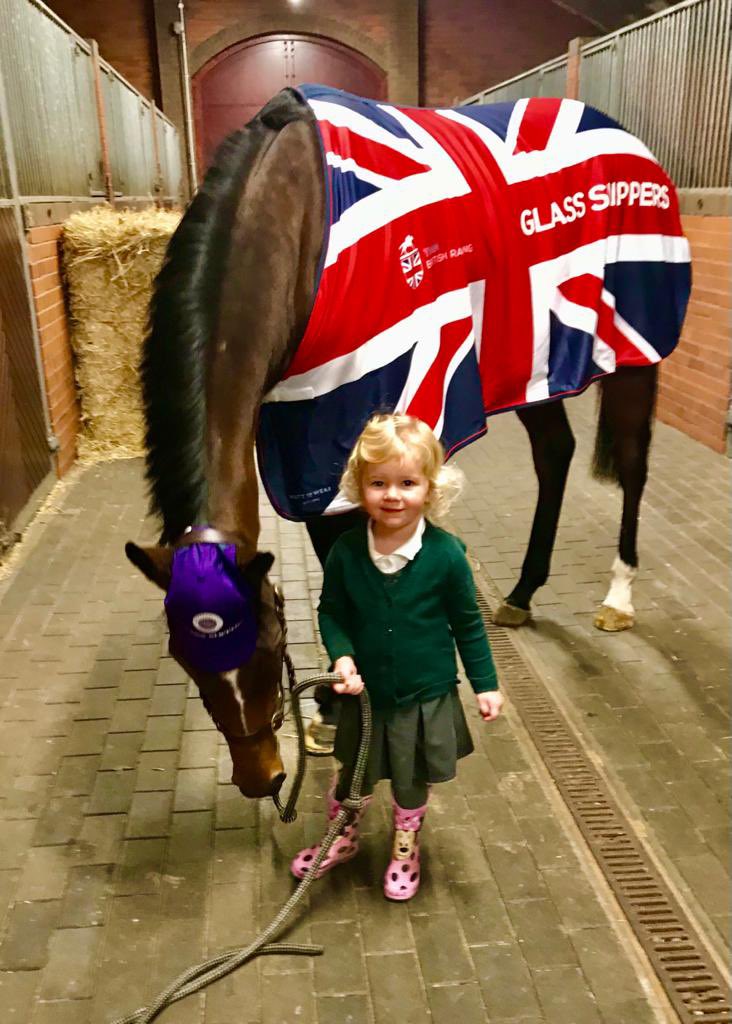 🤴 ENVOI ALLEN wins the Grade 1 @BarOneRacing Drinmore Chase @Fairyhouse under @jackkennedy15 with his head in his chest. He is now unbeaten in 10 starts for @gelliott_racing and @CPStudOfficial, including 5️⃣ Grade 1 victories🏆 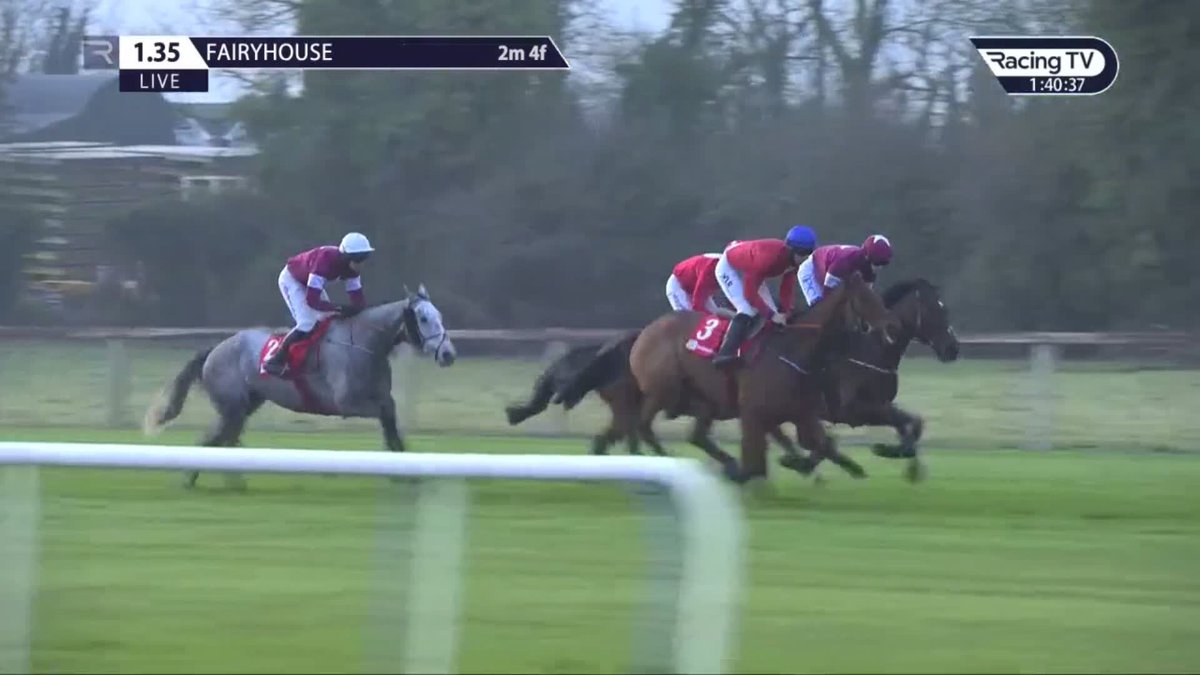