Nimr won the Lincoln Trial at Wolverhampton in good style. He was keen early on but jockey Tony Hamilton was happy to track the leaders and make his move late. They hit the front with a furlong to go and he was never going to be caught. He stayed on well to win by a length-and-three-quarters. That’s his third win in four starts for owners Al Shaqab Racing. The Lincoln now looks a likely target if he gets in. 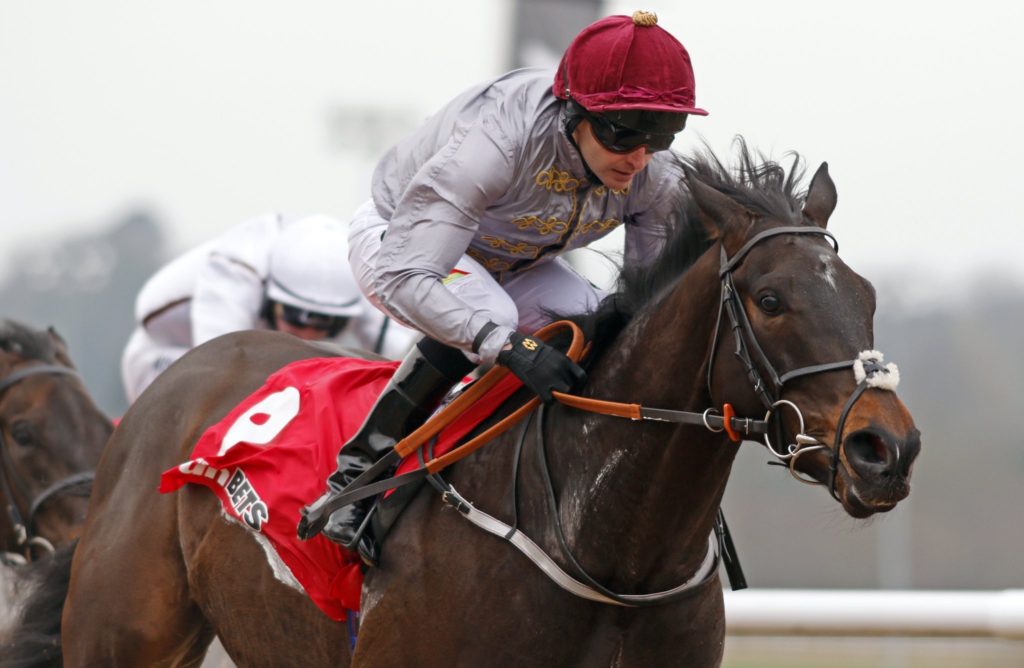