Aimez La Vie has been a very consistent filly, she’s been placed on four of her five starts and broke her maiden tag at Musselburgh despite not loving the track. She wasn’t that keen on the bend but she showed a fantastic attitude under Paul Hanagan. She made headway over the final two furlongs and stayed on strongly to get her head in front and stay on to win by a short head. A great result for owners Mr and Mrs Wrigley.

We then doubled up with Luis Vaz De Torres. He’s been showing a really good attitude at home and this was his second win on the bounce. He was always in contention but was carried left three furlongs out. He made headway over the final two furlongs and ran on to take the lead towards the finish. He stayed on to win by three-quarters-of-a-length for owners Lets Go Racing 1. 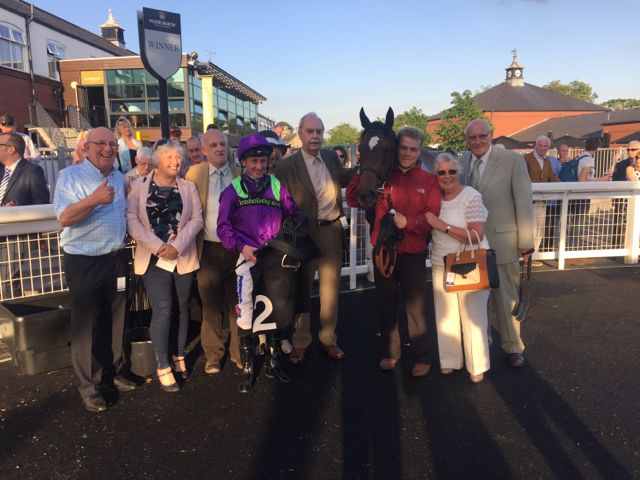