Once again it was the fillies showing the way with a double at Nottingham. Miss Van Gogh is such a tough filly and you always know she is going to try. She had come on from her first run at Redcar earlier this month and according to Racing UK she was yesterday’s stand out performance. She was held up towards the rear by jockey Paul Hanagan and started to make headway two furlongs from home. She kept on strongly and pulled clear to win by three-and-a-quarter lengths. She’s won 3 of her 5 races under Paul and he loves her, as do her owners Dyson Racing and Mr Powell. 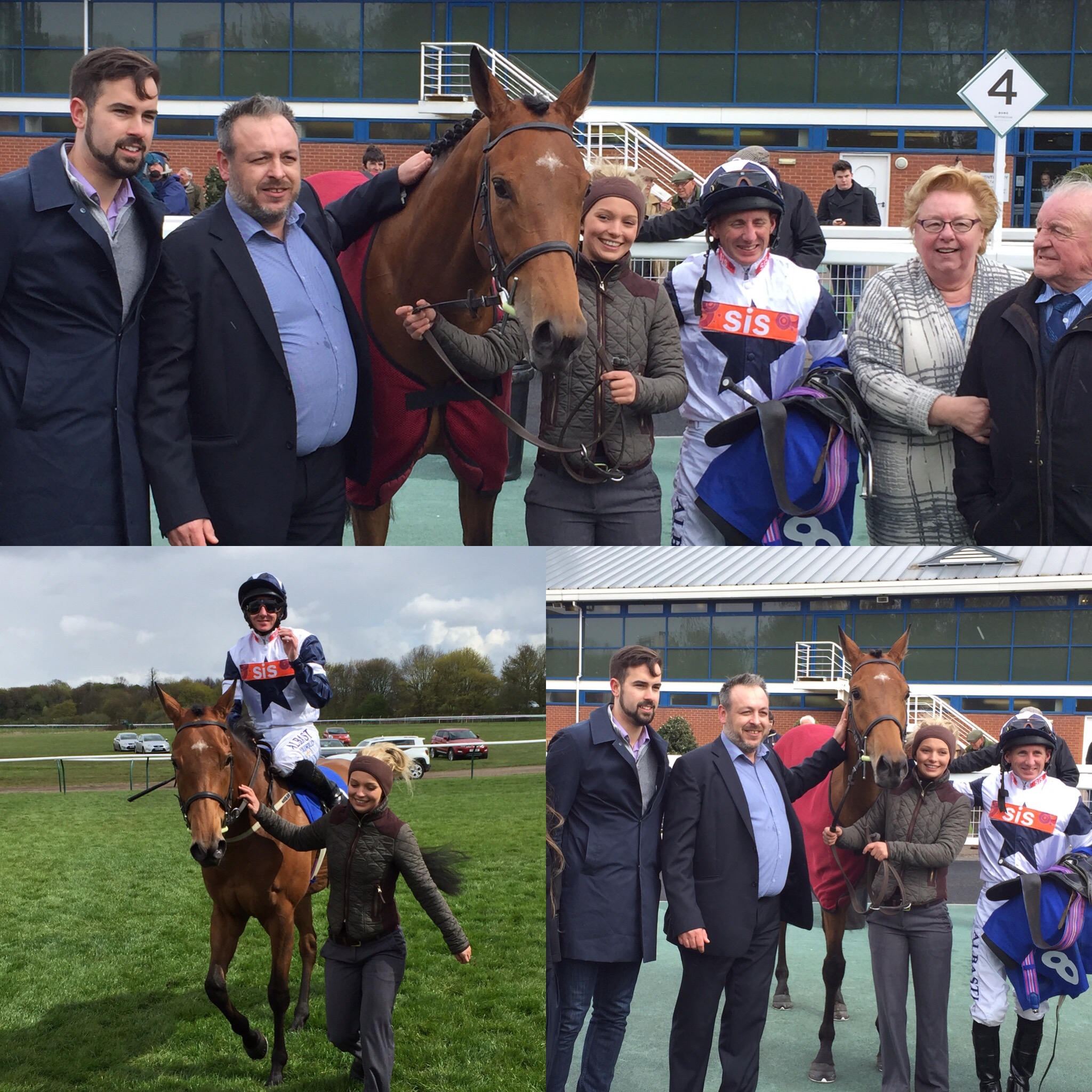 Evangelical recorded her first win on her seasonal debut. She didn’t get the best of starts and had a bit of ground to make up but she soon caught up with the others. She started to make headway under jockey Adam McNamara as they entered the final furlong and she showed a fantastic turn of foot to stretch clear and win by two-and-a-quarter lengths. A great result for owners Cheveley Park Stud. 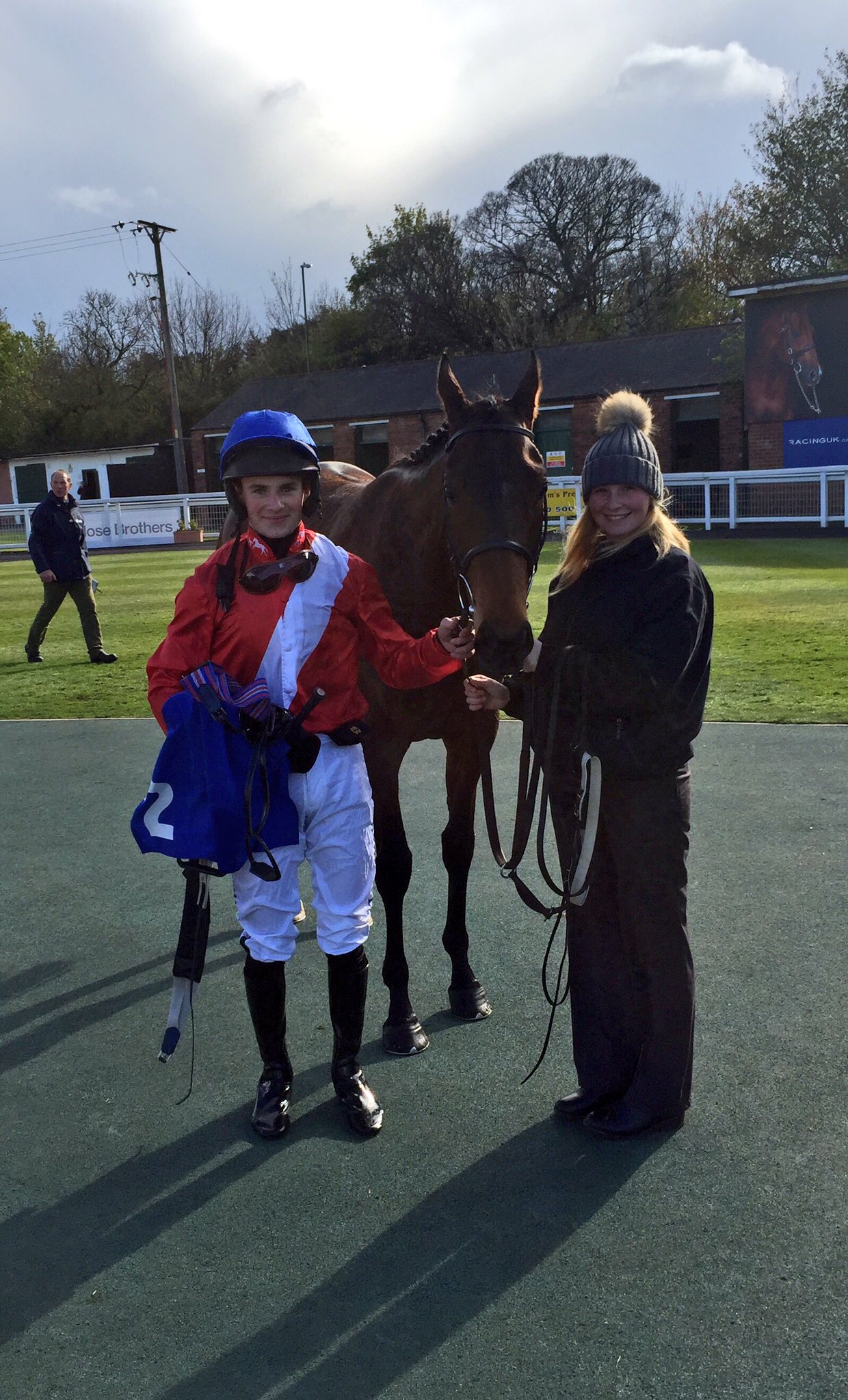