Majestic Tejaan put behind her the disappointment of her first attempt at the racecourse by winning comfortably at Newcastle on Thursday. Settled towards the rear she was niggled along briefly and ran green over four furlongs out. Waiting for room three furlongs out, she was switched left and pushed along entering the final quarter of a mile. She began to make rapid headway over a furlong out and led inside final furlong. Nudged out in final one hundred and ten yards she never looked in danger of losing the racing scoring by three-and-a-quarter-lengths under jockey Jack Mitchell. Huge congratulations to owner Sheikh Abdullah Almalek Alsabah. 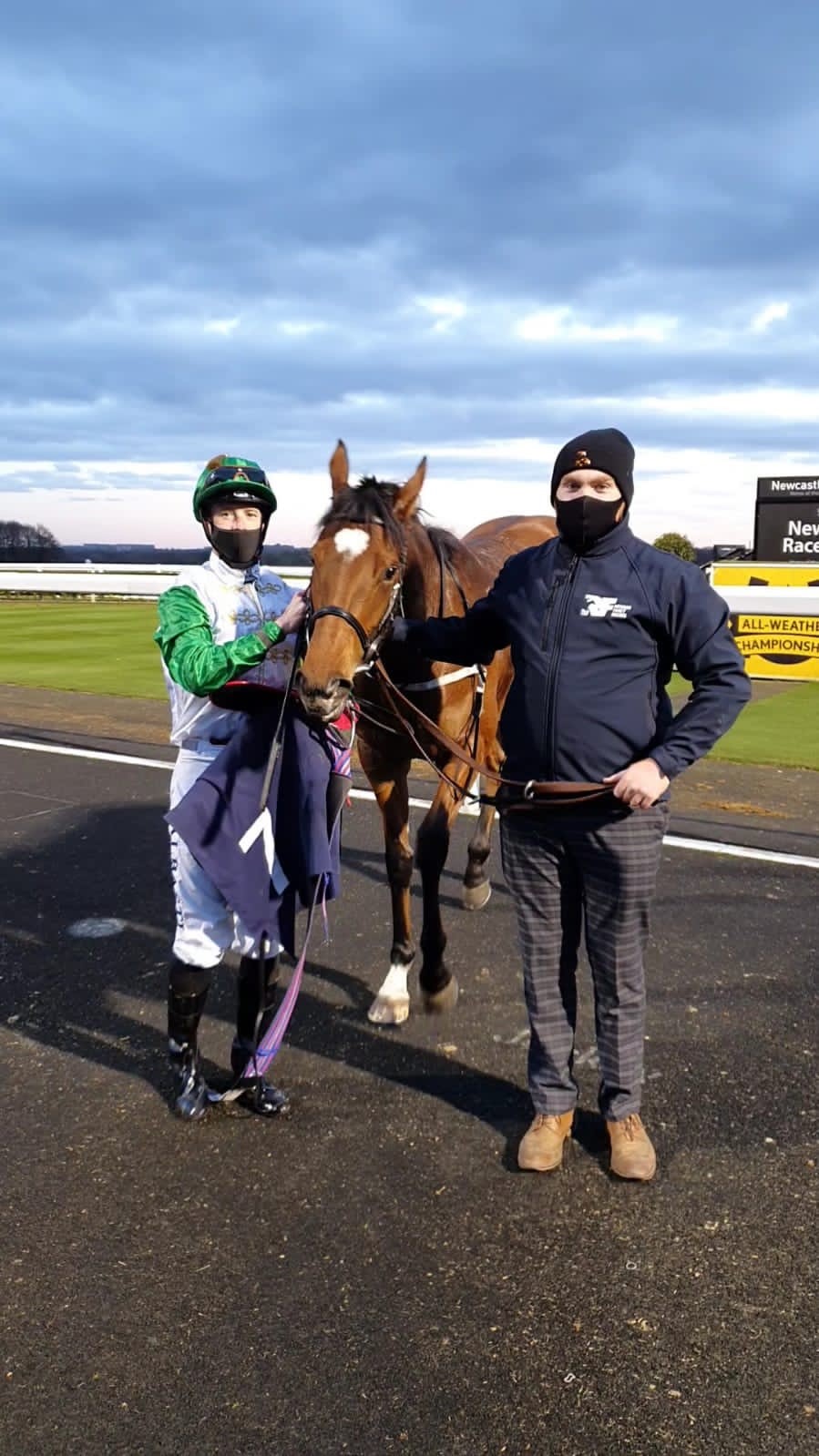