There were only two runners in the Maiden Fillies’ Stakes at Carlisle but it was far from a boring race. Luna Mare was sent off the second favourite with Golden Reign trained by William Haggas sent off at 2 to 1 on. Neither horse really wanted to make it but we found ourselves in front and Tony Hamilton made sure it was a pace that suited us. The pair started to battle over the final furlong and as they went head to head Luna Mare showed a great battling attitude. They crossed the line together and a photo was needed to separate them but we got up to win by a short head. A great result for owner Andrew Tinkler. 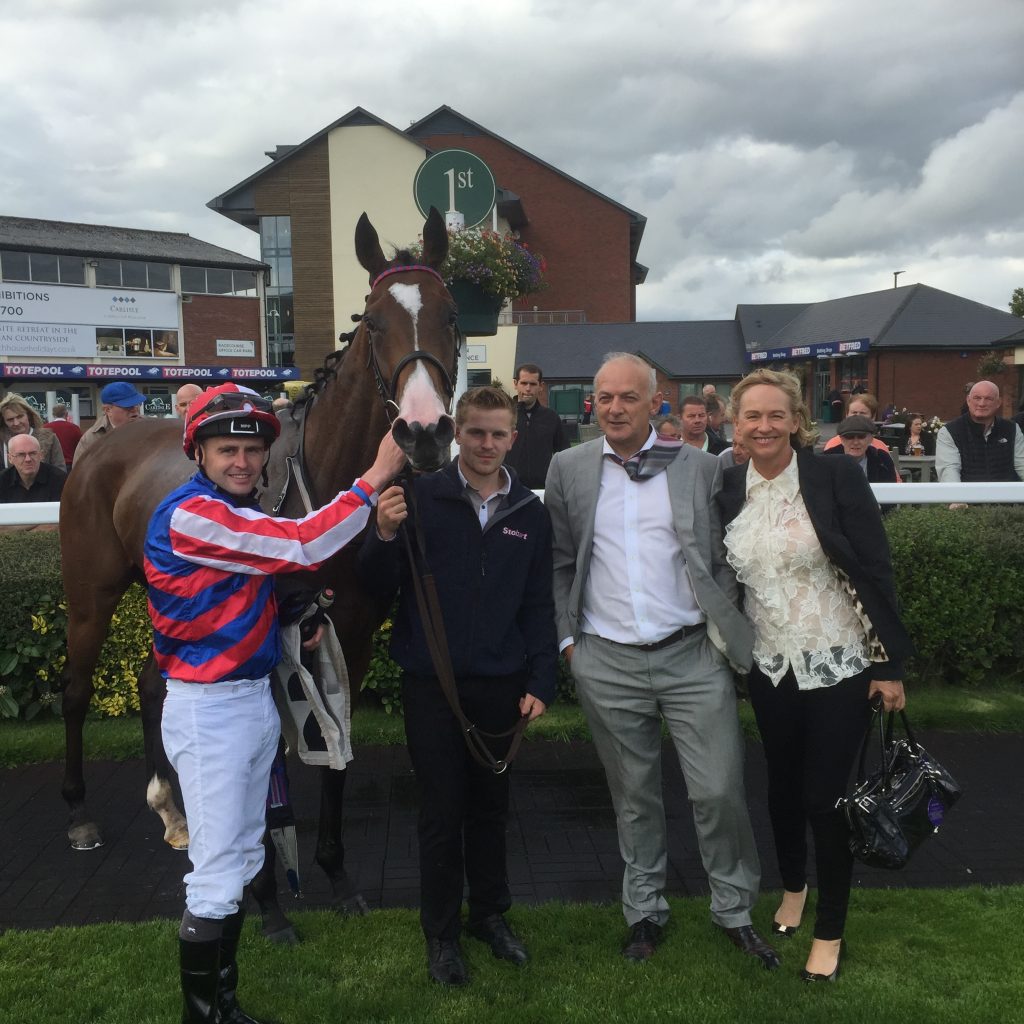 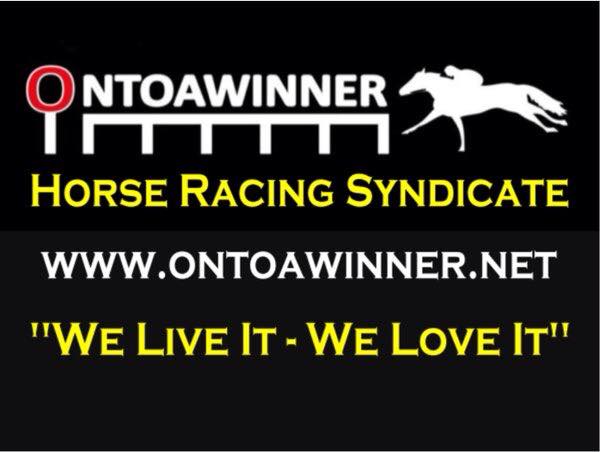 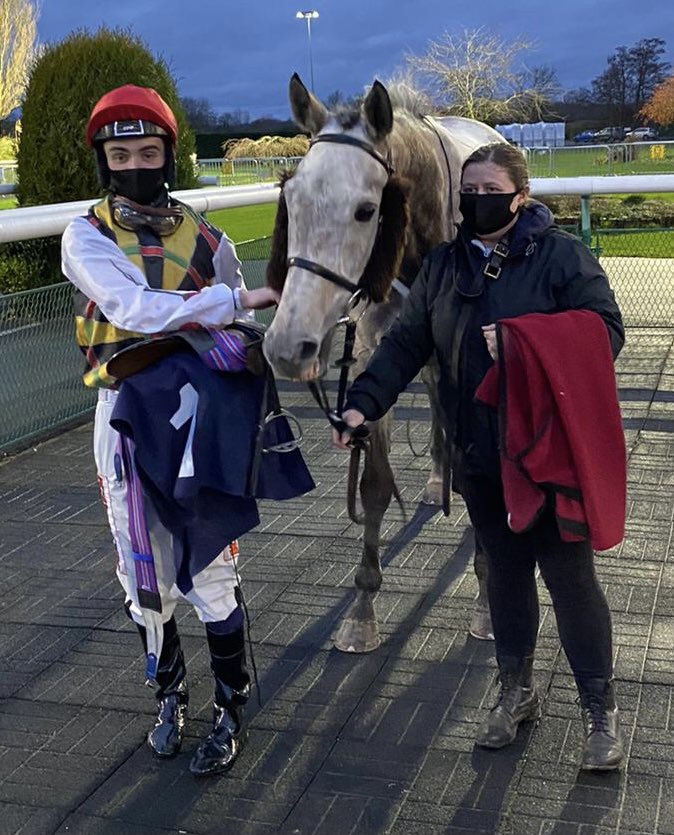 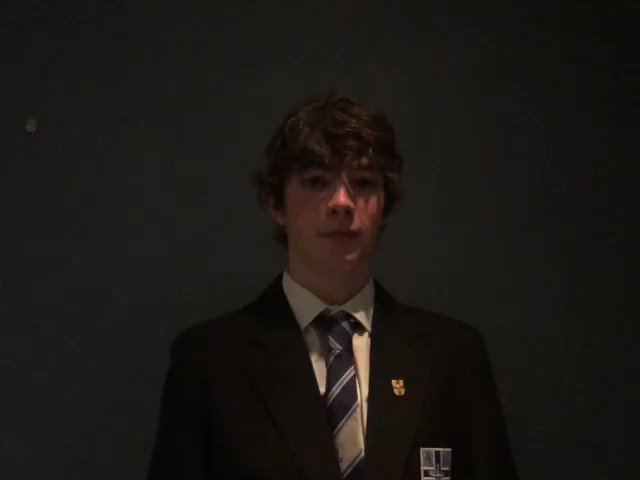 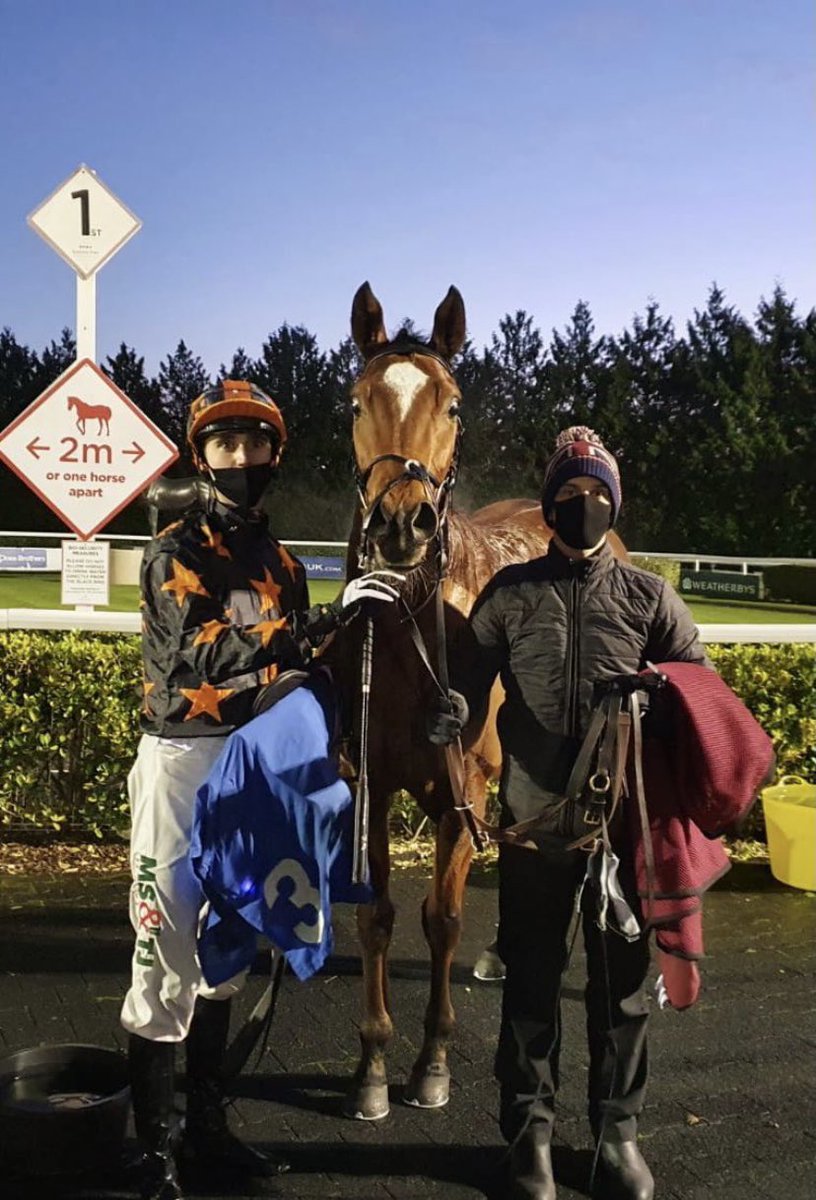 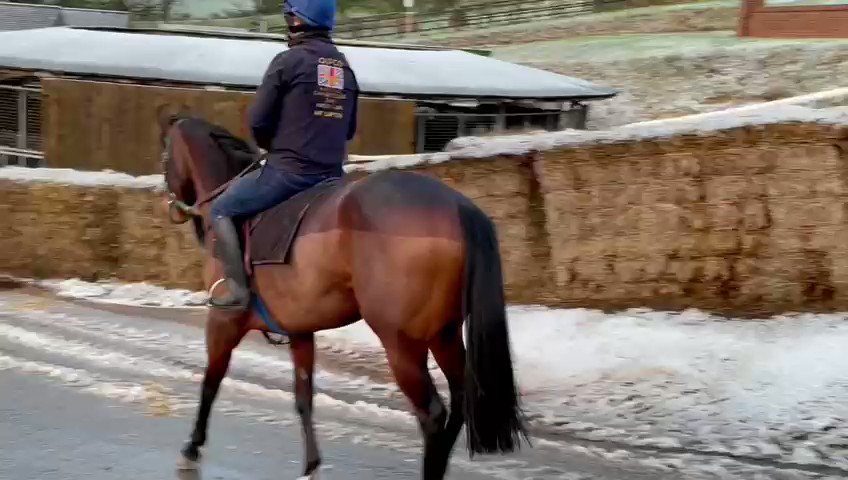 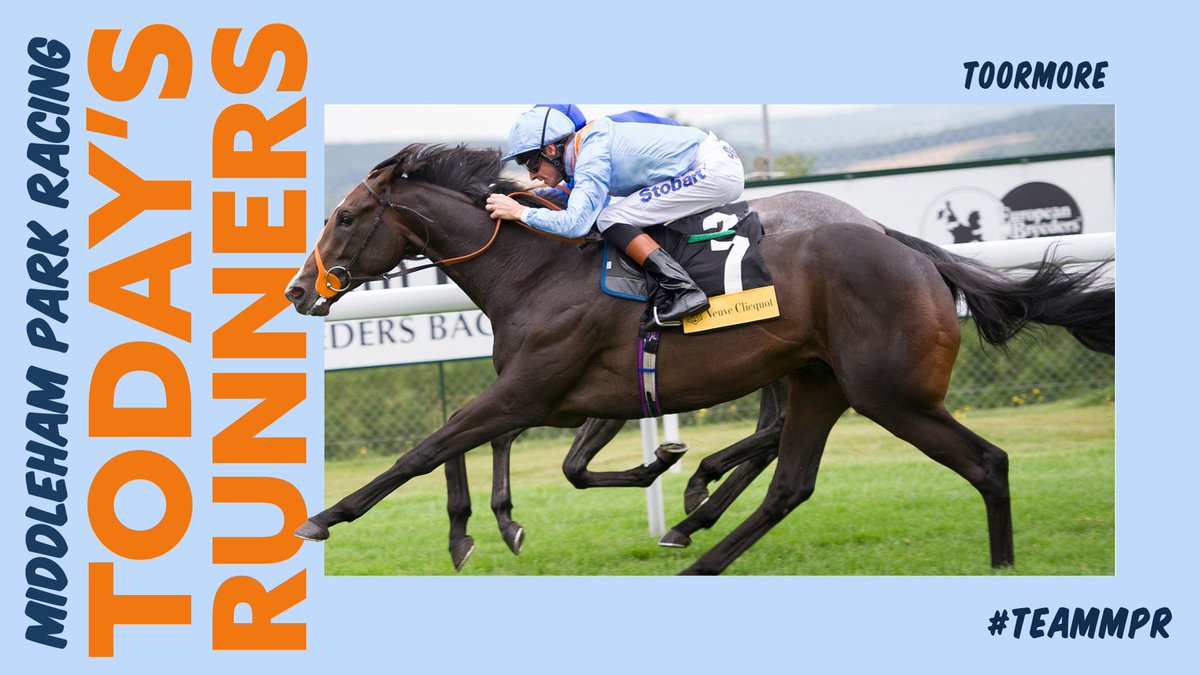