Vona’s listed success at York’s Dante meeting was to be quite honest a bit of a surprise. She ran well at Chester but this was a big step up and she was sent off at 33 to 1. She was always prominent under jockey Jack Garritty and looked to have a chance of grabbing a place. She wanted to do better than that and when Jack asked her to pick up she obliged and pulled clear to beat the favourite Boater by a length. Jack told Channel 4 Racing that he thinks there’s more to come from Vona while Richard said ‘ shocked is the word I would use, good shock.’ She’s owned by a new syndicate set up by Nick Bradley and those involved were delighted, they may now have Royal Ascot in their sights. 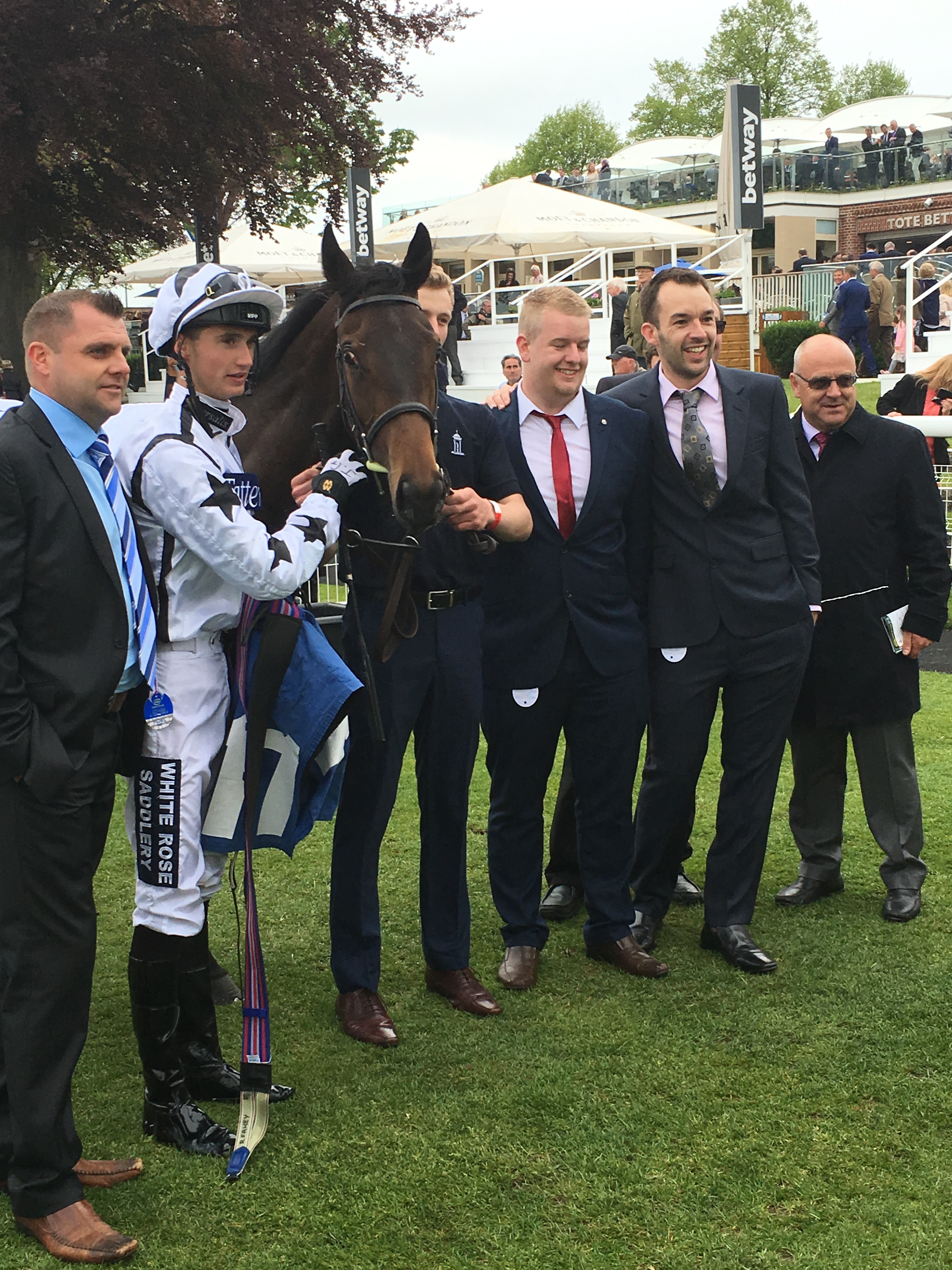