La Sioux made it two wins in-a-row in the same race she won at Redcar last season. She won at Musselburgh earlier this month and apprentice Sebastian Woods has been in the saddle for both victories. She tracked the leaders and lead over two furlongs from home. She did hang left when under pressure but she stayed on well to win by a length. A great result for owner Mrs Una Towell. 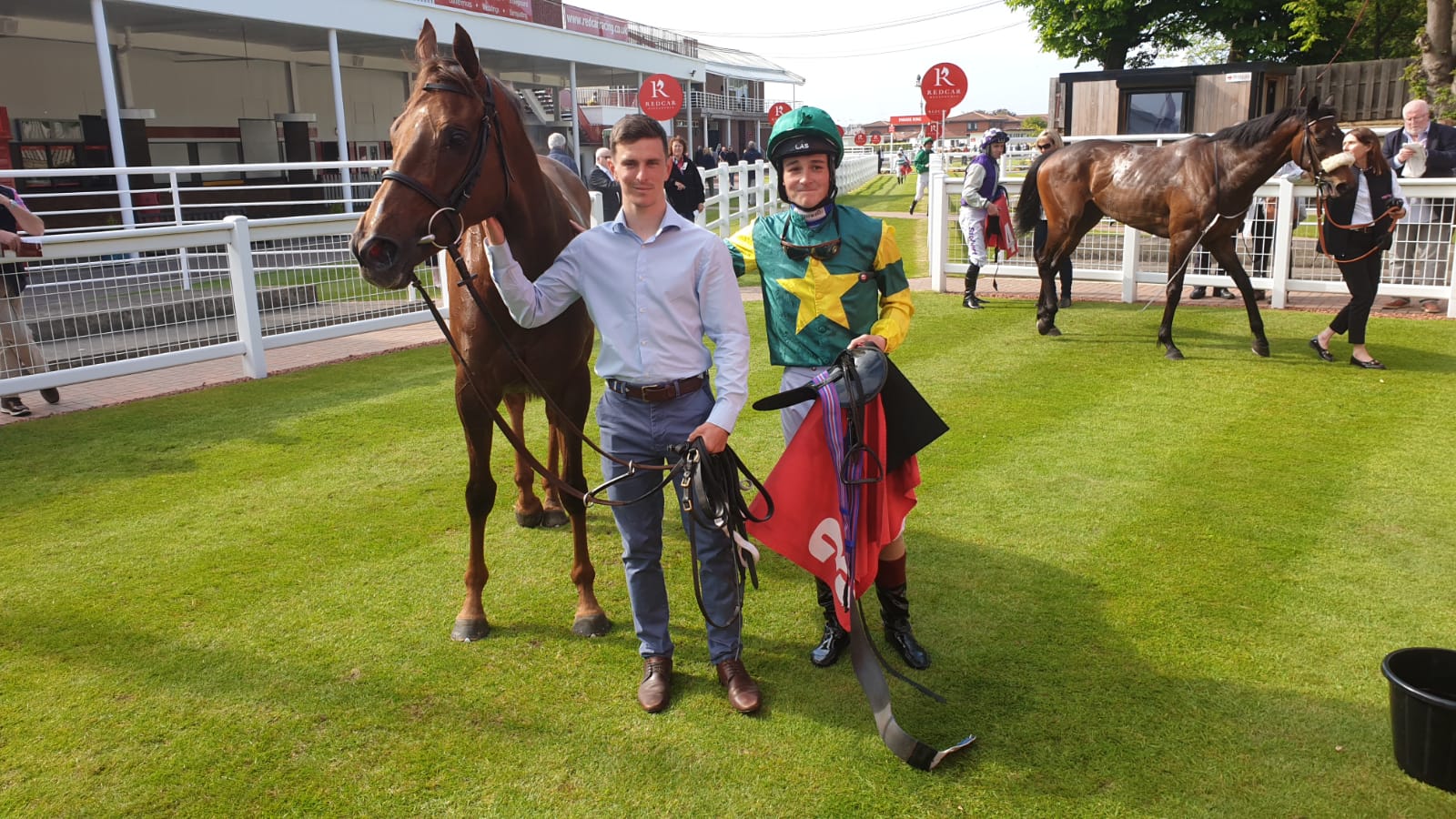 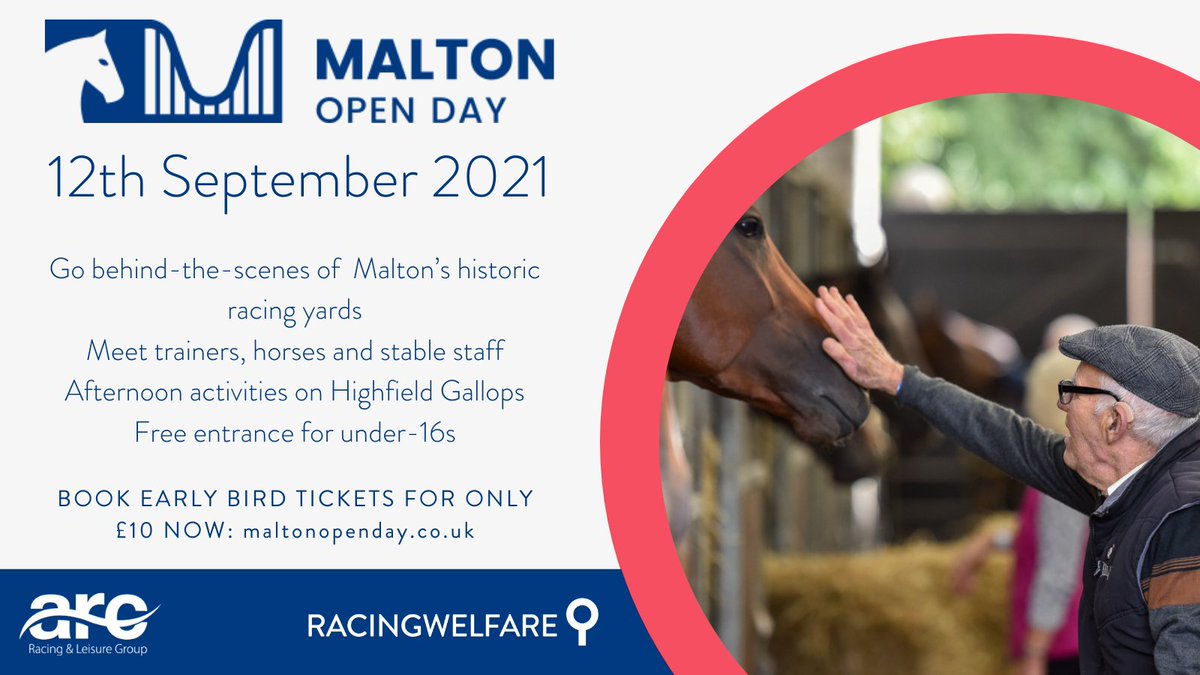 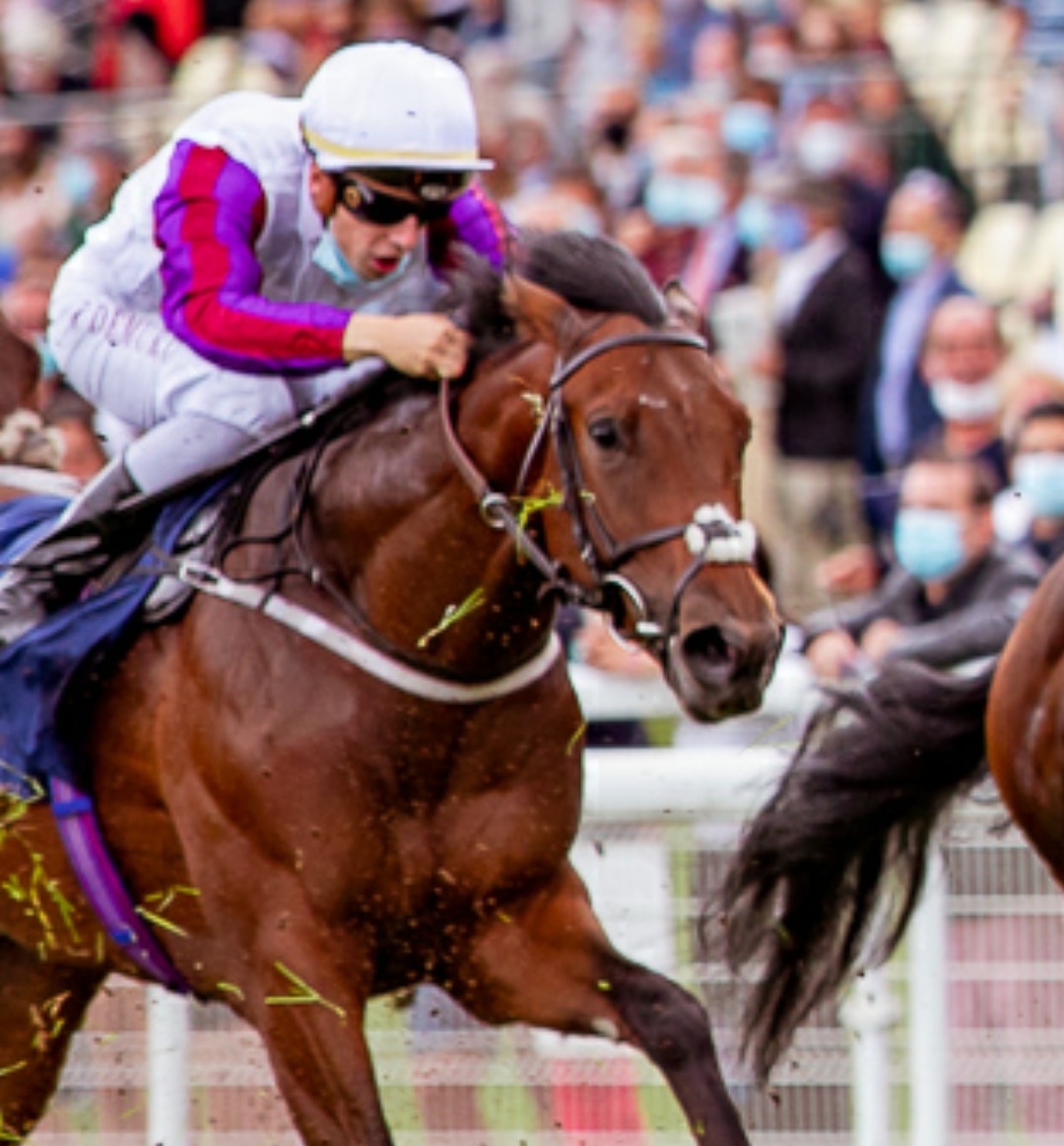 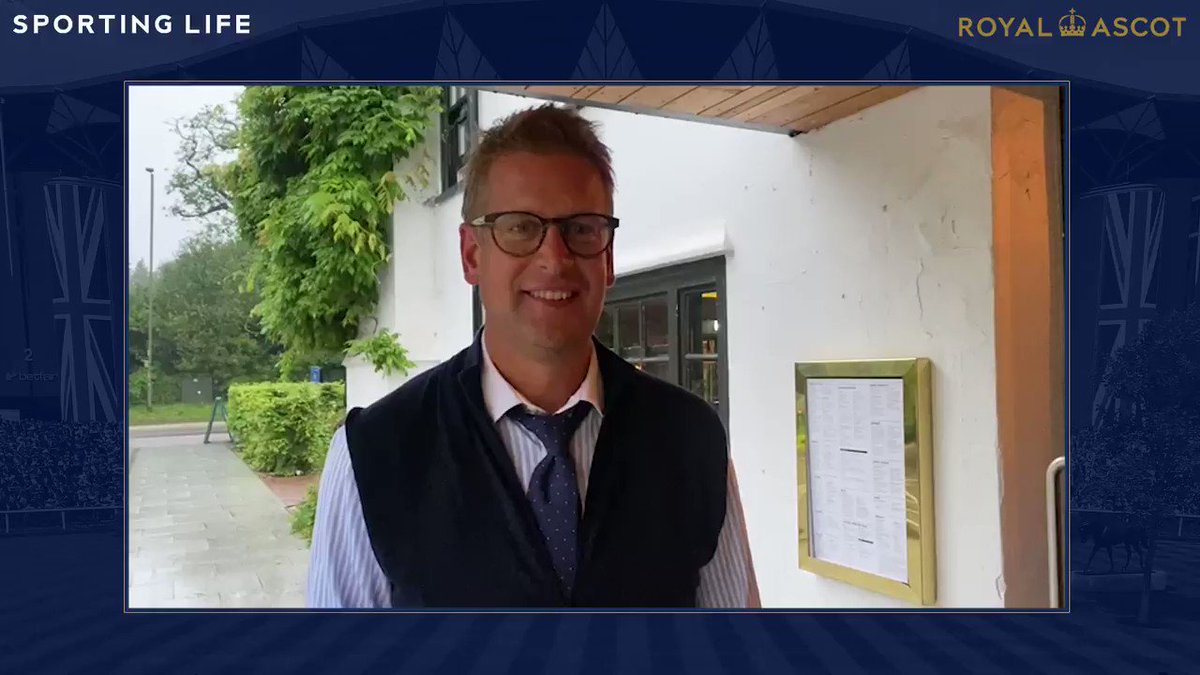