Inaam has been knocking on the door on his last three starts after having a break of 162 days. Considering his recent consistent runs he was sent off quite a big price at Newcastle at 8 to 1. He tracked the leaders under jockey David Nolan and they started to make an impression two furlongs from home. They took up the lead inside the final furlong and stayed on well under pressure to win by a length. That’s his third win this year for Yorkshire Connections he’s also been placed three times. 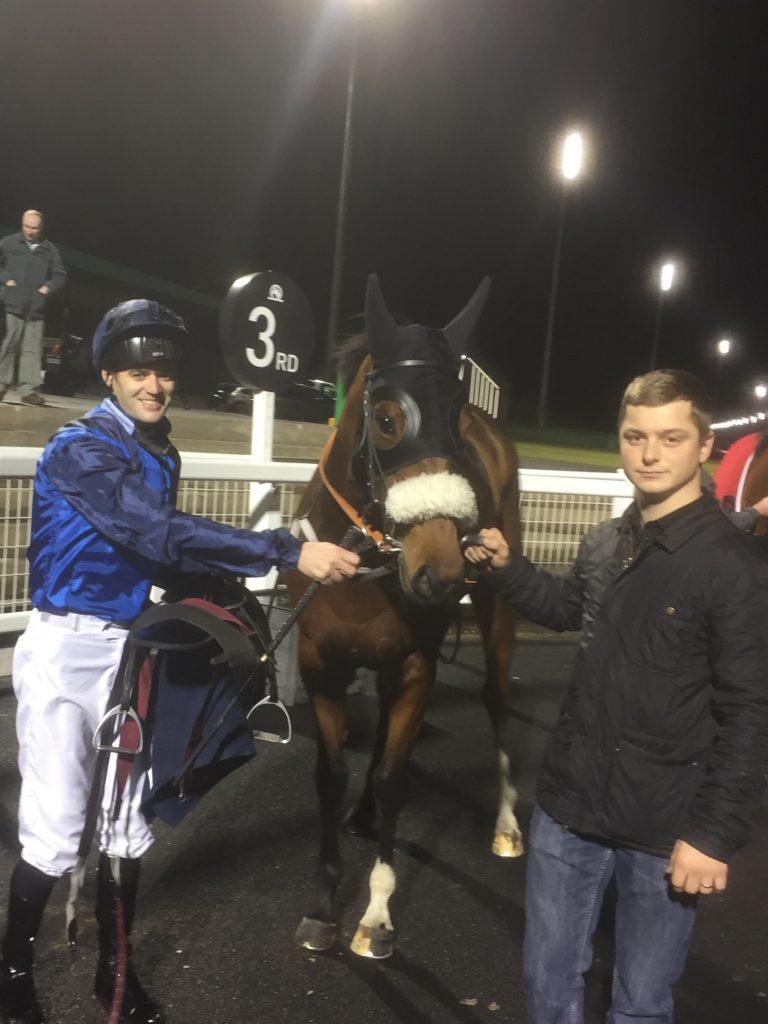