The trip over to Chantilly proved worth while for Sands Of Mali as he won the Group 3 Prix Sigy on his seasonal reappearance. He won the Gimcrack Stakes last year but was disappointing in the Middle Park and he didn’t stay at The Breeders Cup. He’s wintered really well and it was fantastic to get a win into him so early on. He was always prominent and he showed a good attitude when headed to fight back and get up to win by a neck for the Cool Silk Partnership. The Commonwealth Cup at Ascot is on his radar for this season as is the Maurice de Gheest. 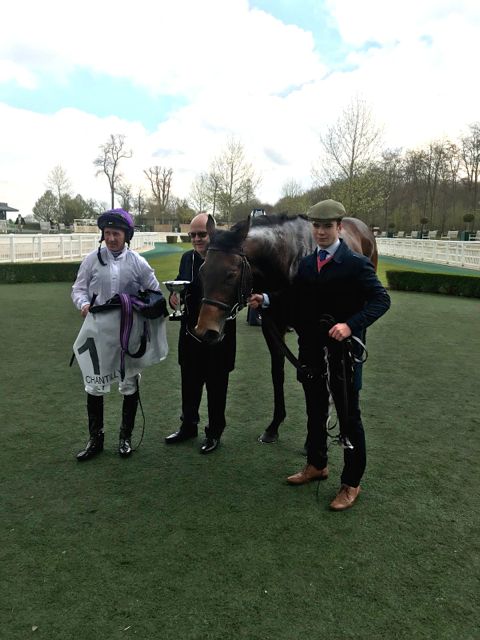