Forest Ranger has always been a horse we like, he’s a big boy and he was always going to be better this year. He showed how good he is in the Group 3 Earl Of Sefton Stakes at Newmarket. He was gelded before his first run of the season and it seems to have helped. He was always travelling strongly under Tony Hamilton and had the lead approaching the final two furlongs. He showed a great attitude to battle with the favourite Deauville and stayed on strongly to get up and win by half-a-length for owners Norman and Helen Steel. 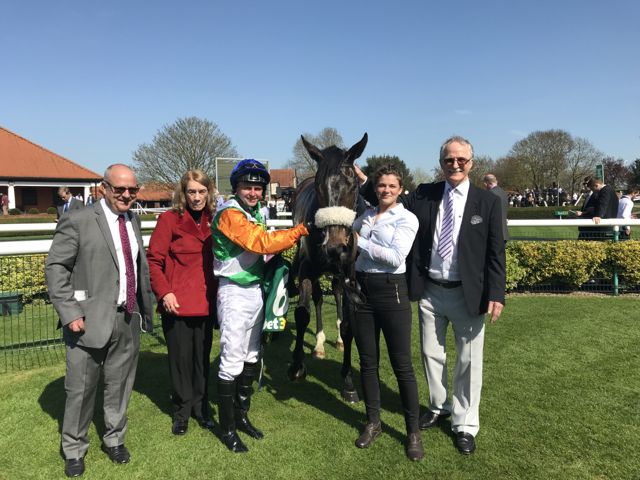