Brian The Snail and Defence Treaty got February off to a good start by recording a double on Tuesday at a very wet Southwell.

Brian The Snail began things by scoring in the feature race of the day a Southwell under jockey Jack Garritty. Settled close up on the outer, he was pushed along two furlongs out. Brian took the lead over a furlong out and Jack soon asked for Brian’s full effort. Brian kept on but faced a strong challenge inside the final 110 yards holding on by a short head to win his race at Southwell. Big congratulations to owner Dr Marwan Koukash.

Defence Treaty completed the double in another tight finish scoring by a head to reverse the form with the Michael Appleby trained Thrave. He led for the start and was pushed along when joined two furlongs out. Jockey Tony Hamilton so asked for his full effort when headed over a furlong out, Defence Treaty rallied and led again inside the final 110 yards, just doing enough to win. Congratulations to owners Bardsley, Barlow, Campbell & Tattersall. 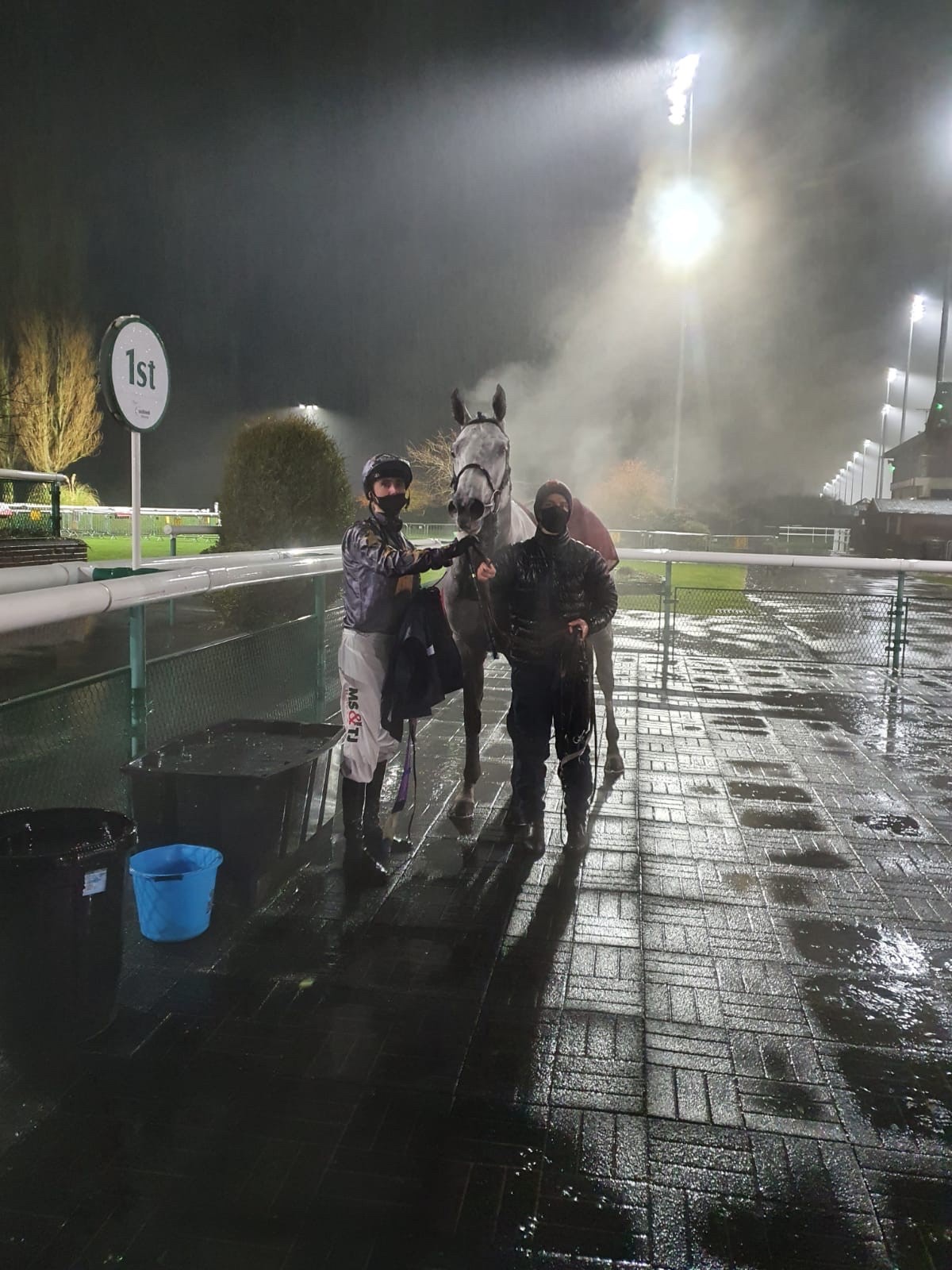 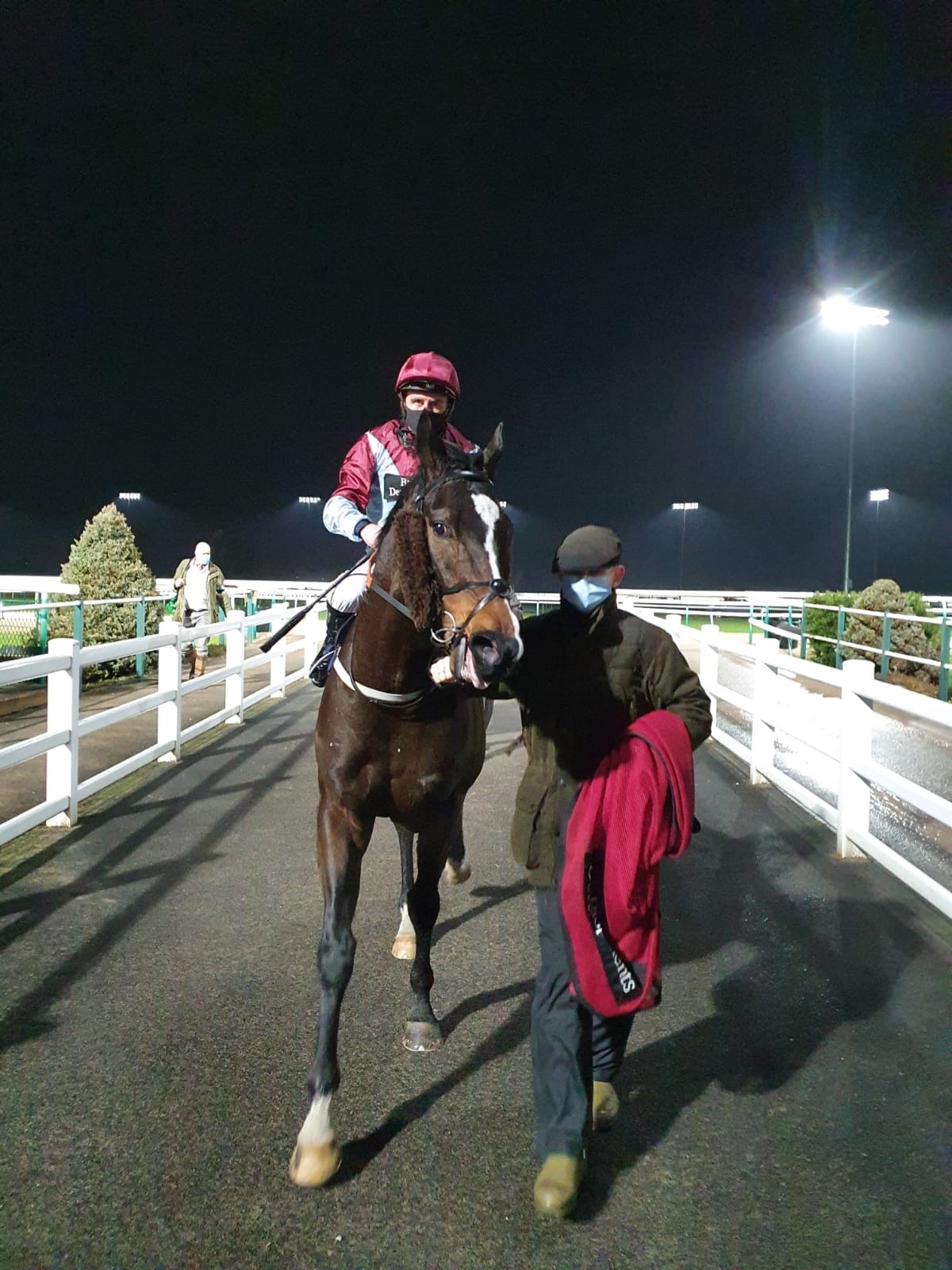