Royal Cosmic and Paddy Power both secured their second wins on the bounce. Royal Cosmic won over course and distance at Musselburgh just seven days ago and he followed that up with a battling display. Connor Murtagh was taking 5lbs off and it proved vital. She tracked the leaders and was always travelling strongly. She battled over the final furlong with Donnachies Girl and the pair crossed the line together. A photo was needed to separate them but she got up to win by a head for owners The Cosmic Cases. 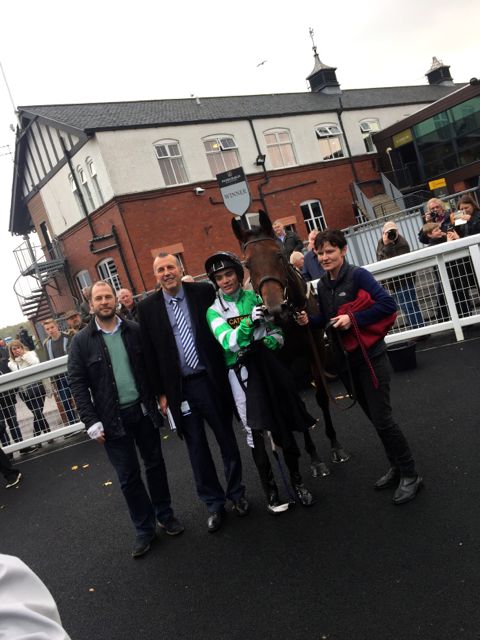 Paddy Power followed up his win at Pontefract last month with a win at Windsor. He was held up in mid-division by jockey Paul Hanagan, tracking the pace. He made headway over the final furlong and ran on strongly to get up and win by three-quarters-of-a-length. 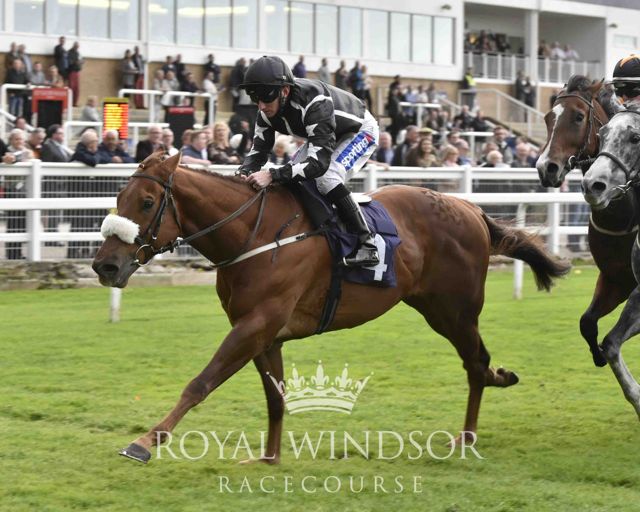