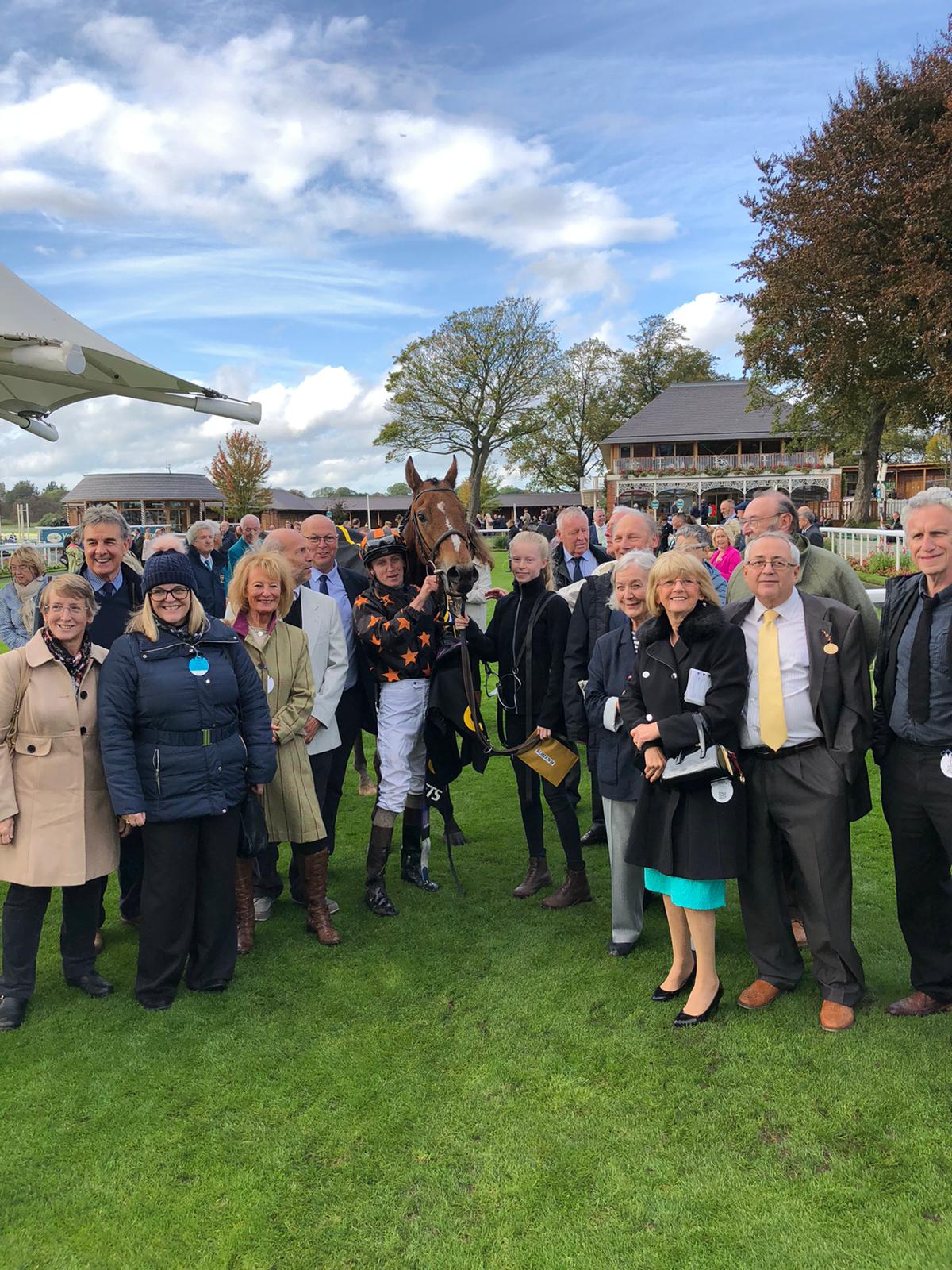 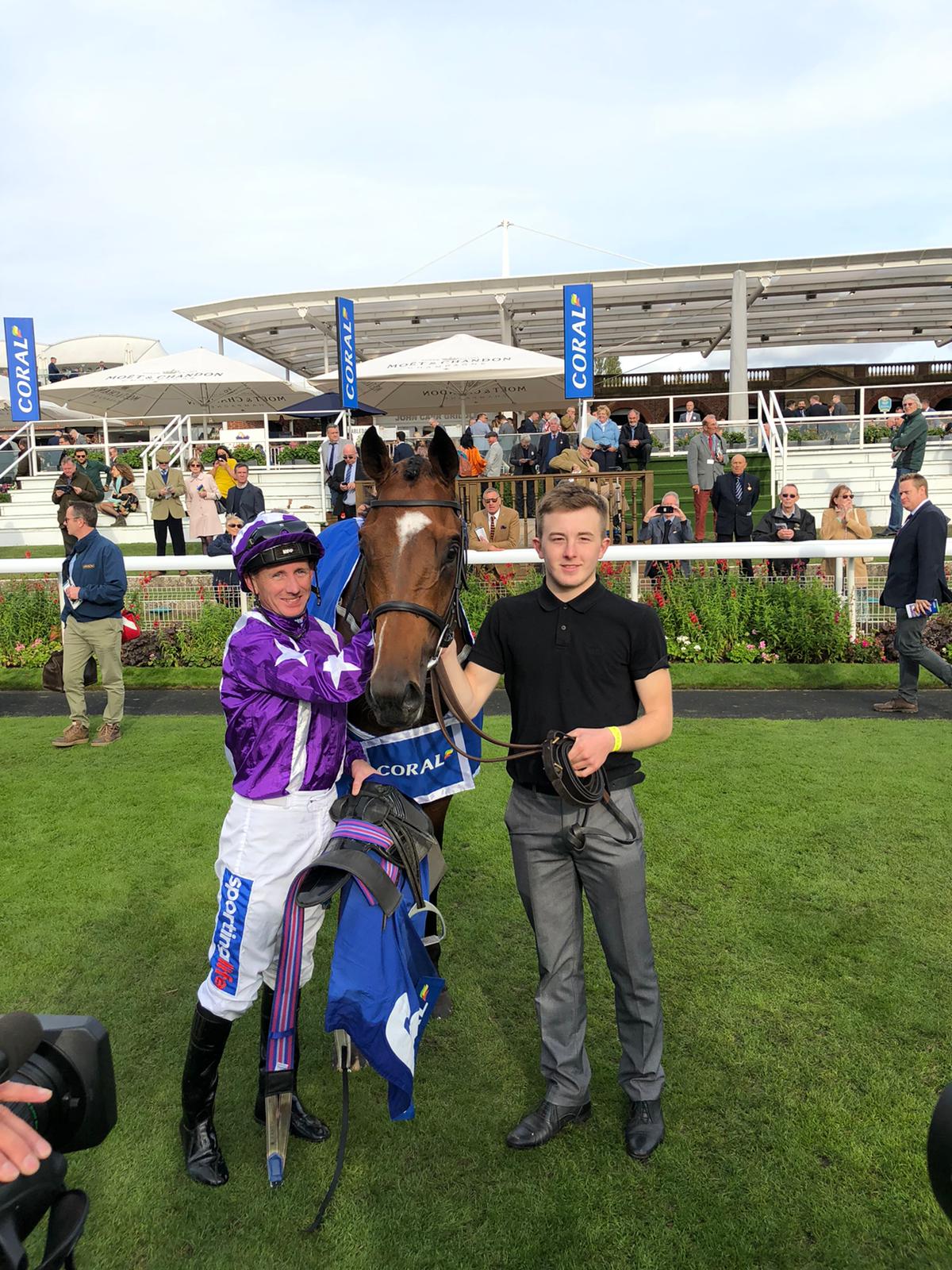 2nd on his debut, ADEB will try and improve on that run in today’s Novice Stakes at @NottsRacecourse . Good luck to ALMOHAMEDIYA RACING, @RichardFahey and @311_mathers ⚪️🔴🇧🇭 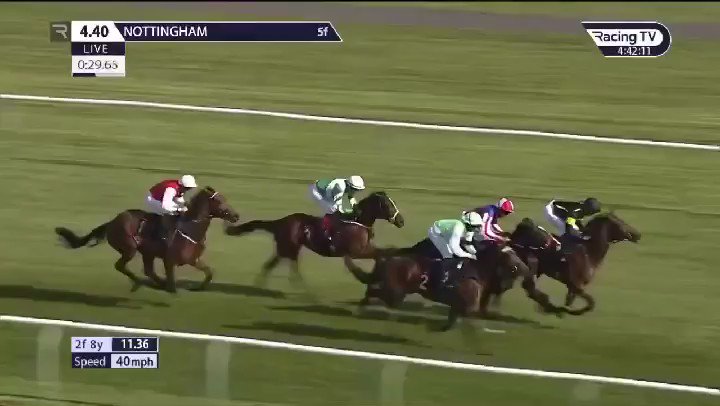 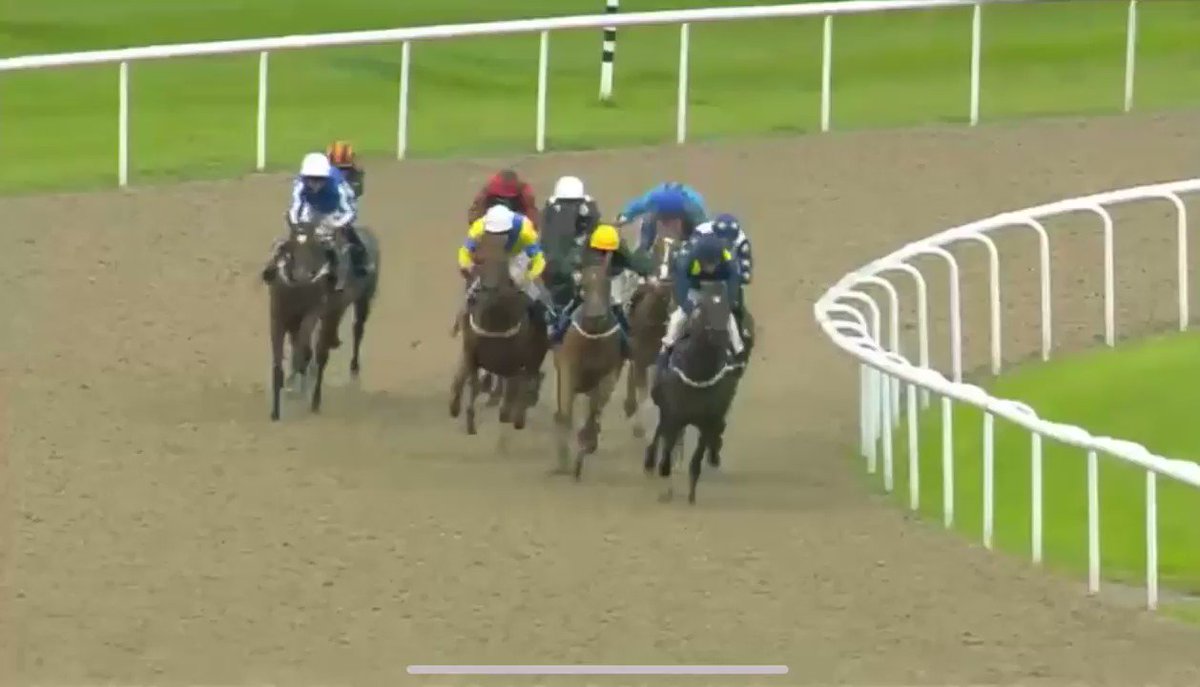 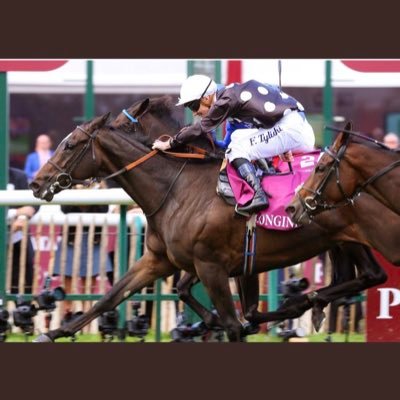 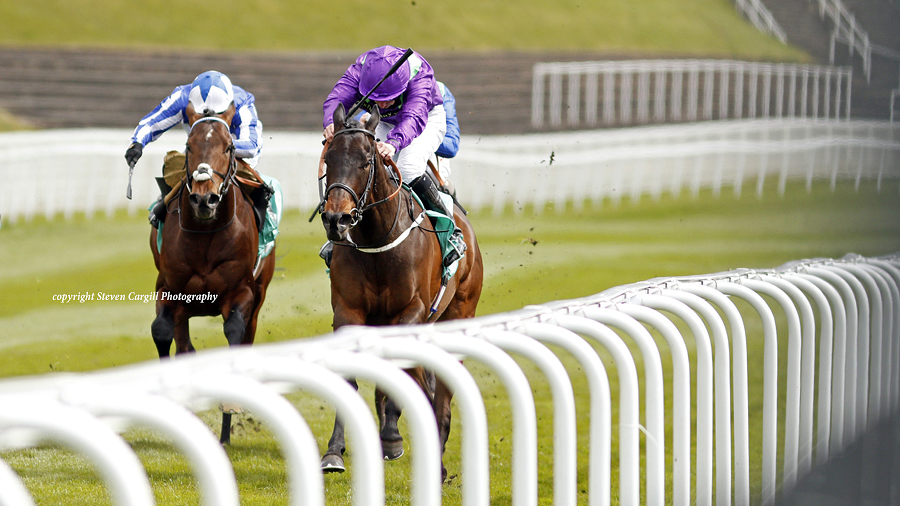 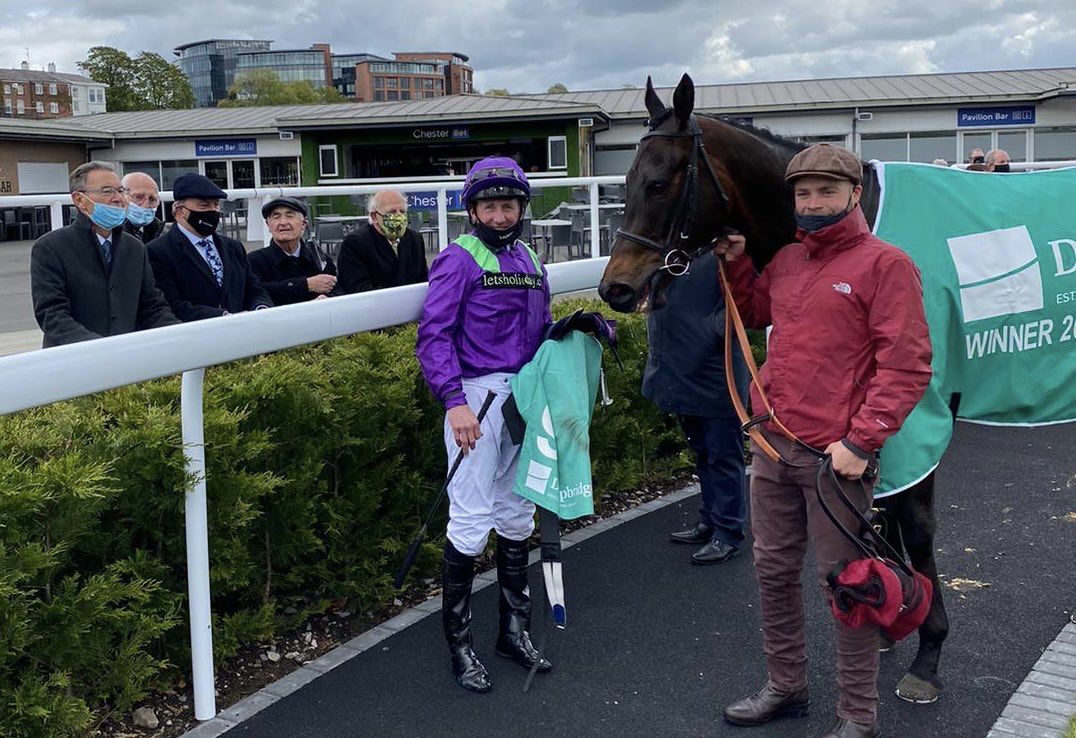 What a great way to start your morning. We are all so lucky in our industry. Have a great day 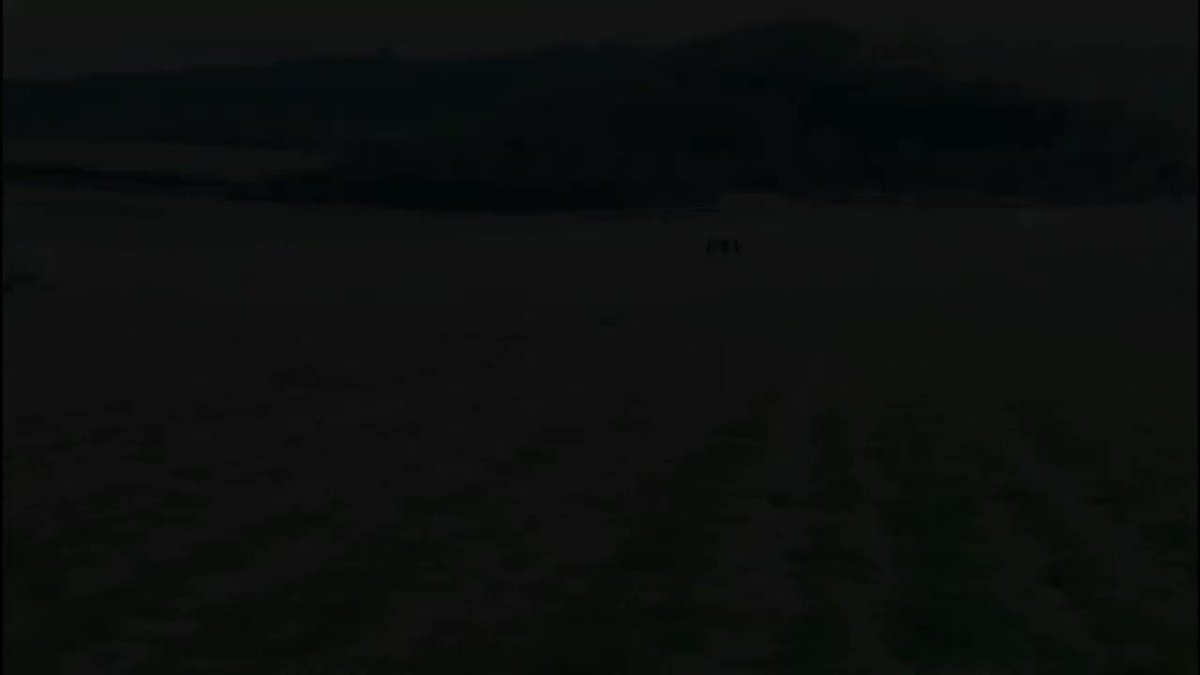 🗣️ "He’s a horse who is very much suited to this track. He won here back in 2019 and his only previous start at Chester and has the pace you need to be competitive around here." 😎 @RichardFahey guides us through his runners at @ChesterRaces... sportinglife.com/racing/news/…