It was a great start to Saturday with out first runner Double Touch winning the opener at Chester. The two-year-old Dutch Art colt had shown promise on his first two starts and he tracked the leaders under jockey David Nolan. He was always travelling well and was poised to challenge heading into the home straight. He didn’t get a clear run but when the gap opened he took up the lead and stayed on strongly to win by two-and-a-quarter-lengths. Well done to owners Nicholas Wrigley and Kevin Hart.

It was worth the long trip to Bath for Showbizzy. She was always in touch under jockey Shane Kelly and when he asked her to quicken she made headway on the outside. She battled for the lead inside the final furlong with Fleeting Dream and got the better of her rival to win by a neck. A great result for the Racegoers Club Owners Group. 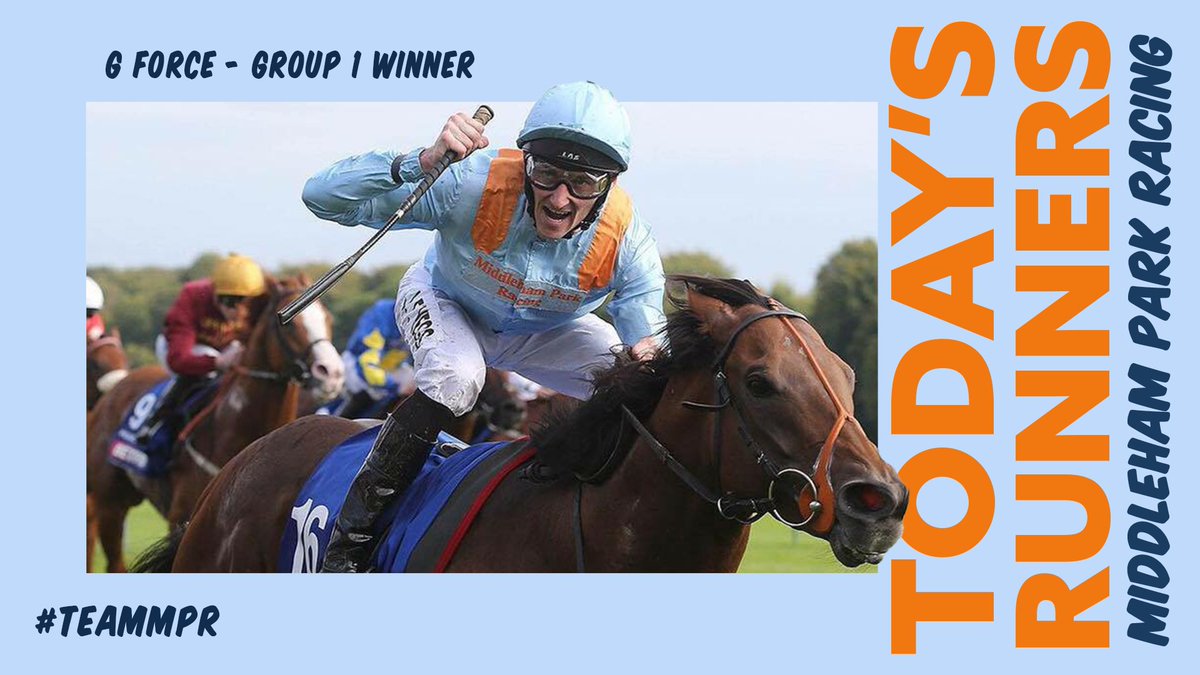 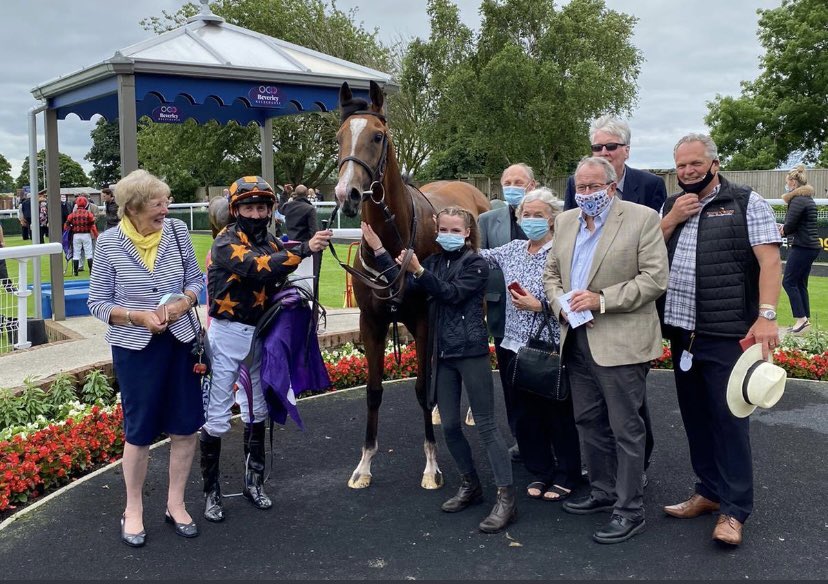