Lion’s Vigil broke his maiden at the seventh time of asking keeping on well to score by three-quarters of a length. Always chasing the leader, he took a lead over 6f out. He was ridden and temporality  headed two furlongs out but rallied to lead final in the 110 yards keeping on well to record a victory under jockey Ben Curtis. Congratulations to owners Nick Bradley Racing 42.

Aradous also broke his maiden on Tuesday scoring by two-and-three-quarter-lengths under a good ride from Barry McHugh. Settled in rear and soon pushed along. He made headway over two furlongs out. He was ridden and chased leader over a furlong out taking a lead inside the final furlong keeping on well to record a first career success. Congratulations to owners AlMohamediya Racing. 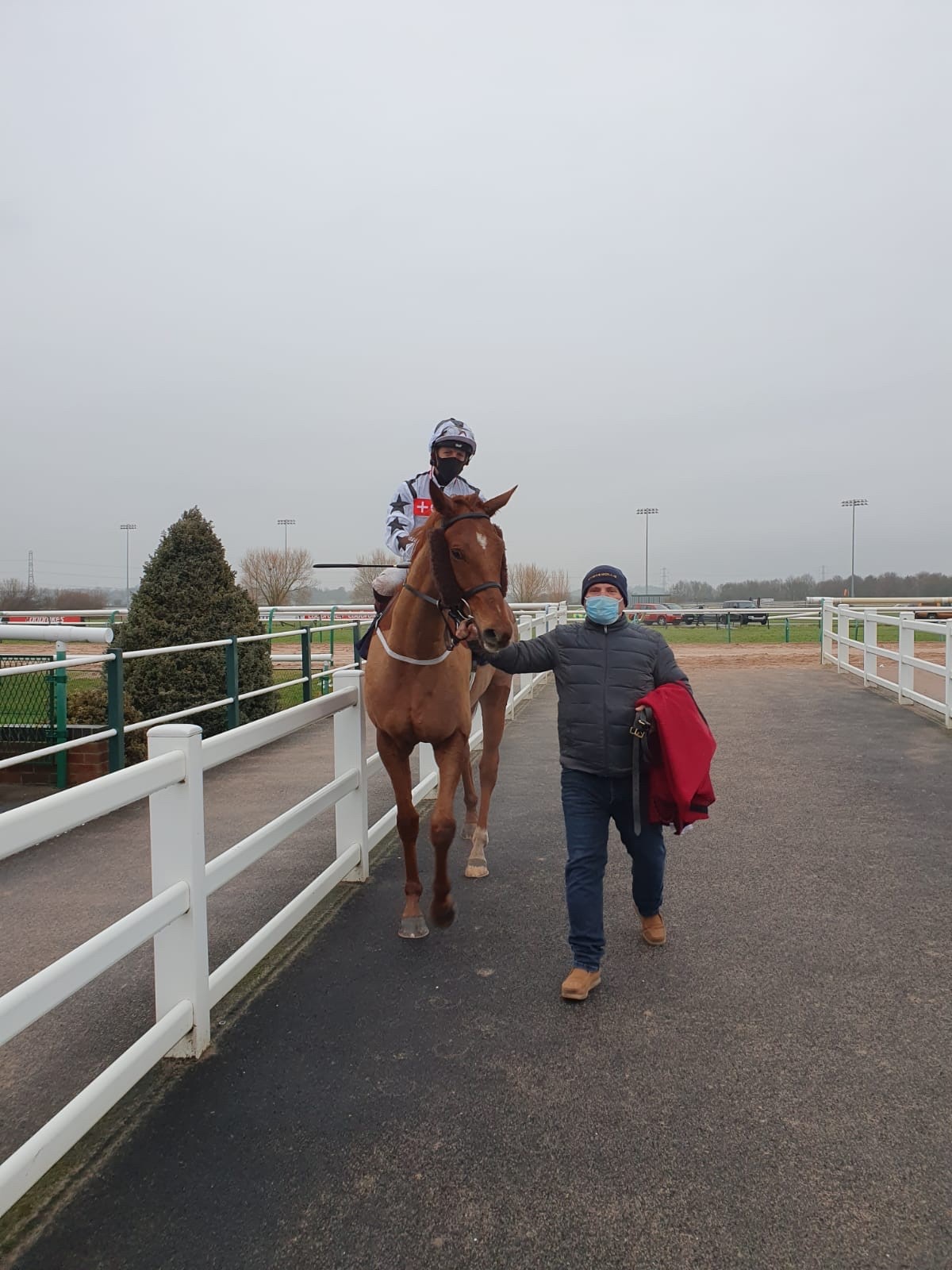 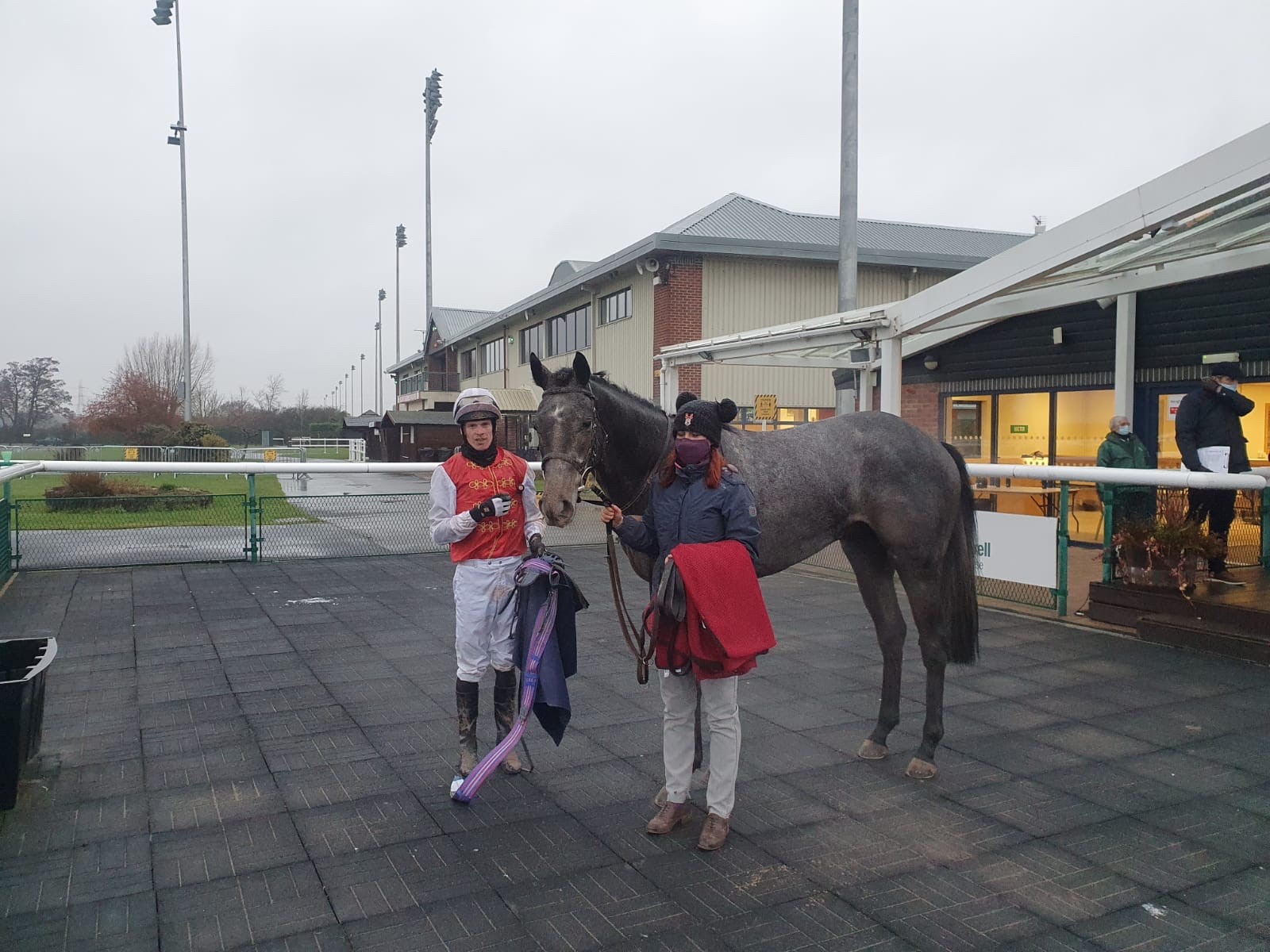