There was a bit of pressure heading into Saturday’s race at Haydock. Don’t Touch was such a star last season winning all five of his races including the Gold Cup, we just hoped he was as good this season and he didn’t disappoint us. He faced some tough competition including Baccarat a horse we used to train who was bought at the sales by Godolphin. Once again Tony Hamilton was in the saddle and they tracked the leaders in the early part of the race. Don’t Touch was shaken up two furlongs from home and started to challenge inside the final furlong. He showed that great attitude we saw last season and stayed on powerfully to win by one-and-a-quarter lengths. That’s now six wins from six and it looks to be another exciting season ahead for Mr and Mrs Wrigley and Kevin Hart. 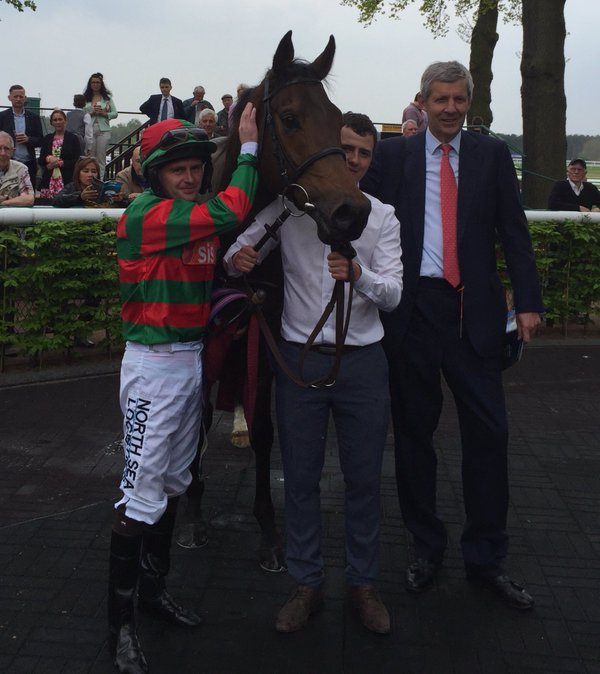