Coolagh Magic was our first winner of 2019, and he was impressive at Newcastle. The Sepoy-colt has been placed on three of his six starts and was always travelling nicely under jockey Barry McHugh. He pressed the leader and took up the running two furlongs from home. He was clear entering the final furlong and stayed on strongly to win by two-and-three-quarter-lengths. He looks a nice prospect this year for owner Alan Harte. 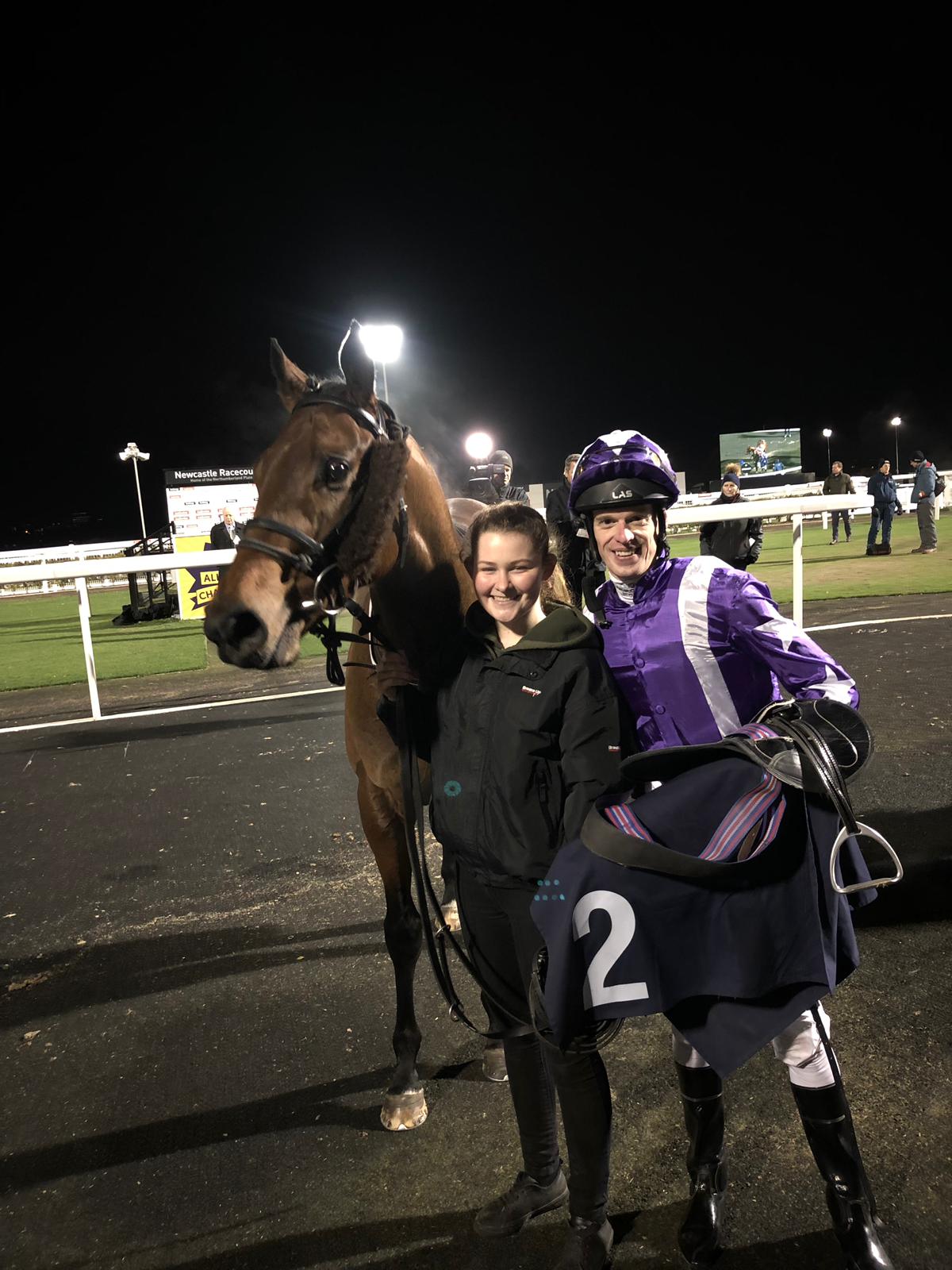