Carnageo is a quirky horse and he hasn’t put in his best performances since winning the Carlisle Bell, that was until York on Sunday when he battled to victory. Wearing blinkers once again he was held up in the middle of the field by jockey Paul Hanagan. He was always travelling strongly and started to make headway over the final two furlongs. He hit the front and had to hold off the challenge of Save The Bees and stayed on to win by a head for the Up For Anything Syndicate. 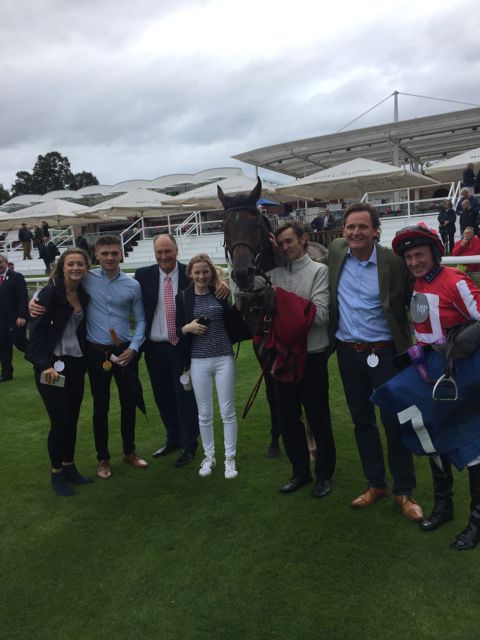