It was a good day at Carlisle with a double on the card and both winners were for Middleham Park Racing. We started off with Ventura Dragon to give us another two-year-old winner. The Dragon Pulse-colt made a pleasing debut at Pontefract earlier this month so it was great to see him win. He was short of room from the start and Tony Hamilton was forced to back further than he would have liked. They made headway in the final furlong and chased down the leader Seyaady and they crossed the line together. A photo was needed to separate them and it was the most expensive photo finish in Betfair history. The still image looked as though Seyaady had won but the photo showed we had got up to win by a nose. 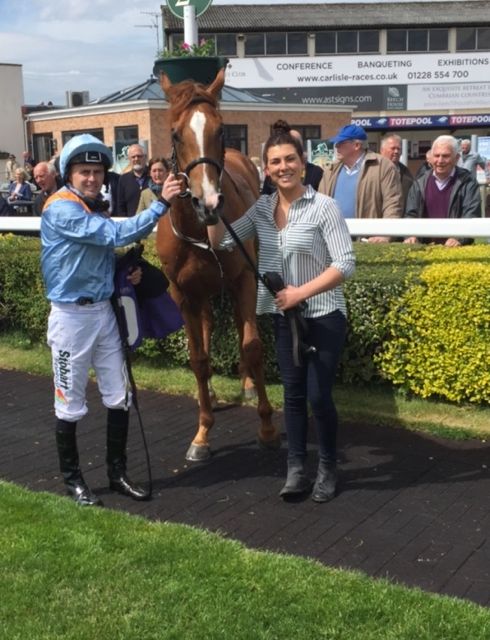 Right Action then handed Middleham Park their 850th winner. He was held up by Tony towards the rear of the field and started to make a move over the final two furlongs. They switched right over the final furlong and when they took up the lead they stayed on to win by half-a-length. 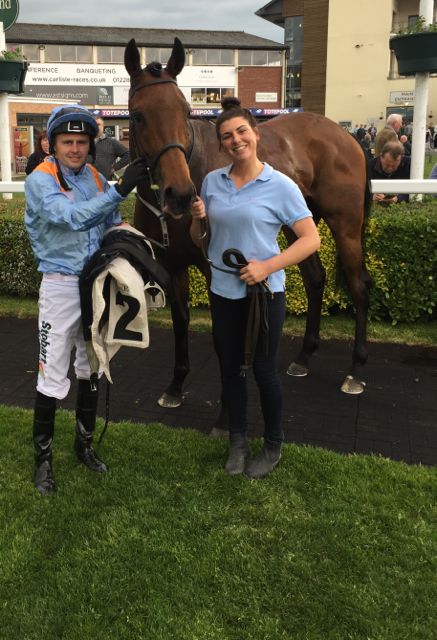