It didn’t take look for Boundsy to notch up his first win. The Dandy Man colt finished third on debut and learnt a lot from the run. He was always prominent under jockey Tony Hamilton and had a good position on the inside rail. He battled with Harome over the final furlong and had to hold off our other runner Good Time Ahead who came with a late charge. A photo was needed to separate them but Boundsy had stayed on well to win by a short head. It was also a very promising run by Good Time Ahead who was making his debut under jockey Jack Garritty. 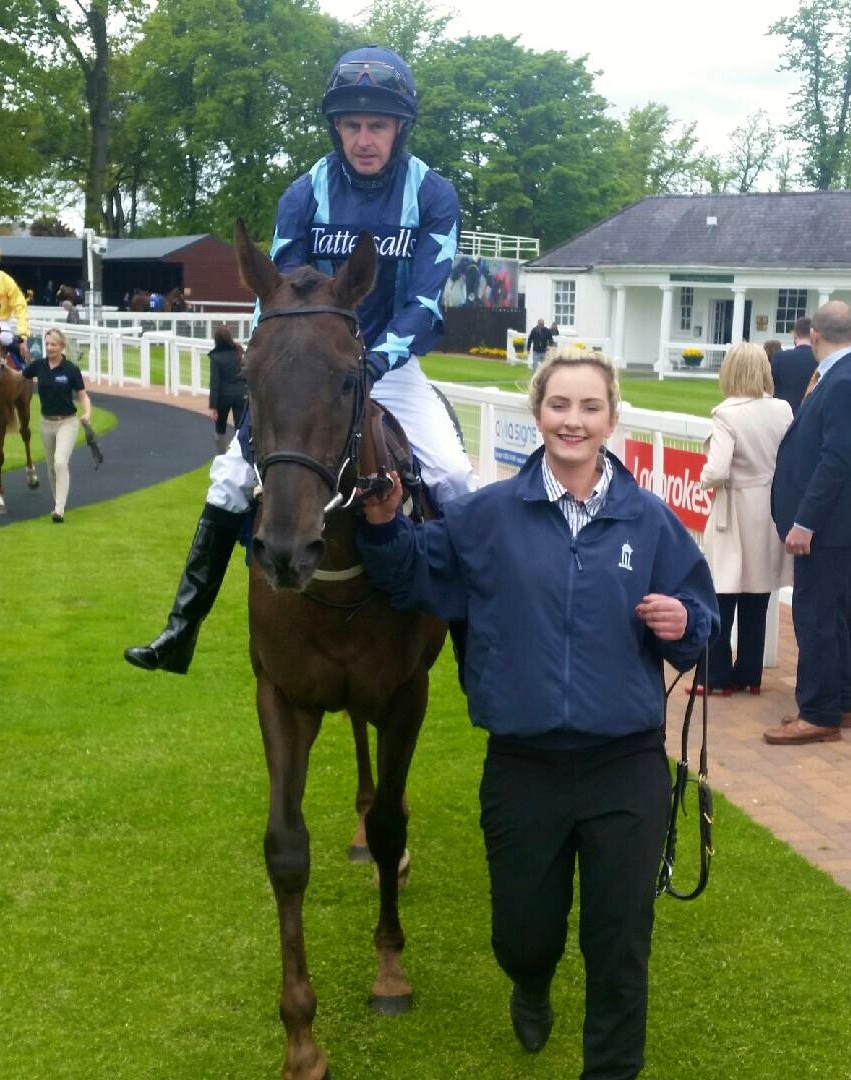