Bengali Boys put in a brilliant performance to win the Super Sprint at Newbury by a massive six lengths. We had five runners in the race and Maggie’s Angel was sent off favourite. The runners split into three groups across the track and Maggie and Bengali Boys were in the group down the centre. Bengali Boys was always prominent under Barry McHugh and when he asked him to quicken he did so impressively. They streaked clear of the rest of field to secure a memorable win. Maggie’s Angel stayed on for third. 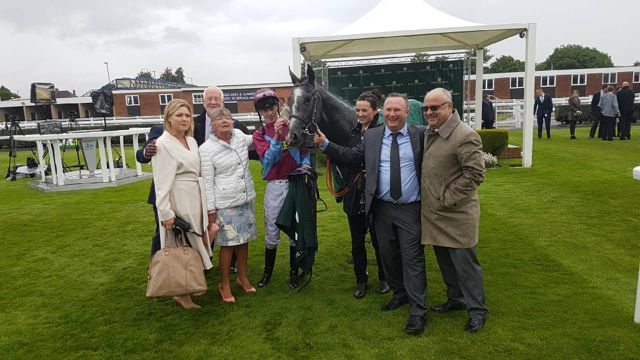 We then had another strong performance by Indomeneo at Lingifeld. On his first four starts he’s now won two and finished second twice. He made all under jockey Jack Garritty and they were always travelling strongly. They pulled clear inside the final furlong and stayed on to win by three-and-a-quarter-lengths for owners Middleham Park Racing. 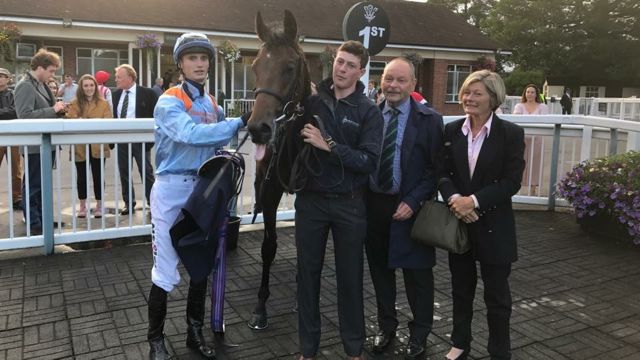