Areen Heart was second on his debut run at Thirsk at the start of September and he went one better at Beverley. The Exceed and Excel colt was still very green and took a keen hold of jockey Graham Lee. The pair were always in contention and made progress over the final two furlongs. Areen Heart is still very much learning on the job and didn’t quite know what to do when he hit the front but he stayed on to win by half a length. He looks a really nice prospect for owner Sheikh Abdullah Almalek Alsabah. 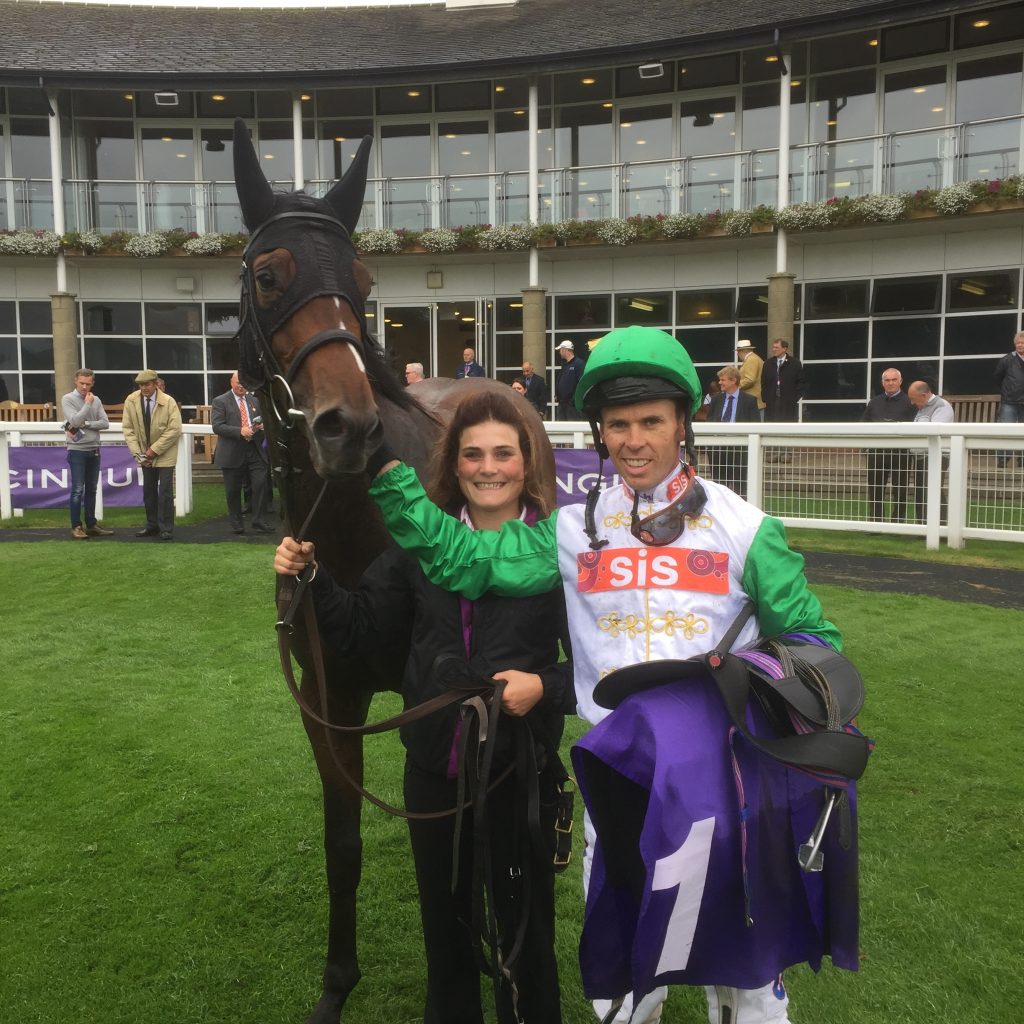