Right Action and Internationaldream gave us an across the card double at Thirsk and Ayr respectively on Monday.

Right Action was settled in just behind the leaders and was asked for an effort inside the last two furlongs. He responded well to take the lead in the final 150 yards and kept on well to score by one-and-a-quarter-lengths under a good ride from jockey David Nolan. Congratulations to owners Middleham Park Racing LVII & Partner.

Internationaldream completed our double by battling on gamely to win by half-a-length under jockey Tony Hamilton at Ayr. He was always tracking the leader and was pushed along two furlongs out to take a lead with just over a furlong left. He kept going well to ensure he broke his maiden as the second time of asking. Congratulations to owner P D Smith Holdings Ltd. 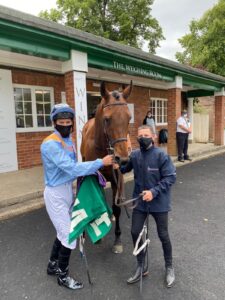 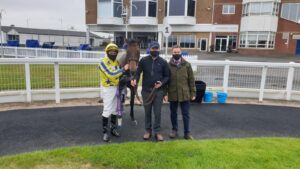