The horses are running really well and a treble at Beverley took us to 102 winners for the season. Chiswick Bey bought up the hundred but he had to share the race in a dead heat. He was held up in mid division by Paul Hanagan and started to make a move over the final three furlongs. He chased the leader Iberica Road over the final furlong and the pair crossed the line together. The judge couldn’t separate them so they shared the spoils. 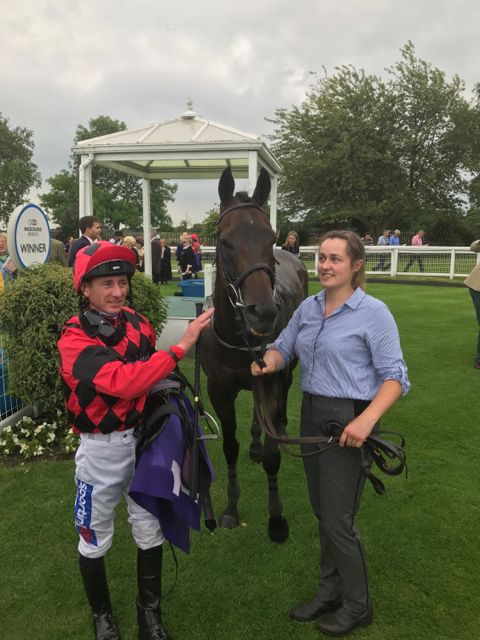 Wirral Girl was disappointing on her debut but she put that run behind her to put in a dominant performance. She made all and went clear over the final furlong. She stayed on to win by a commanding two-and-a-half-lengths. 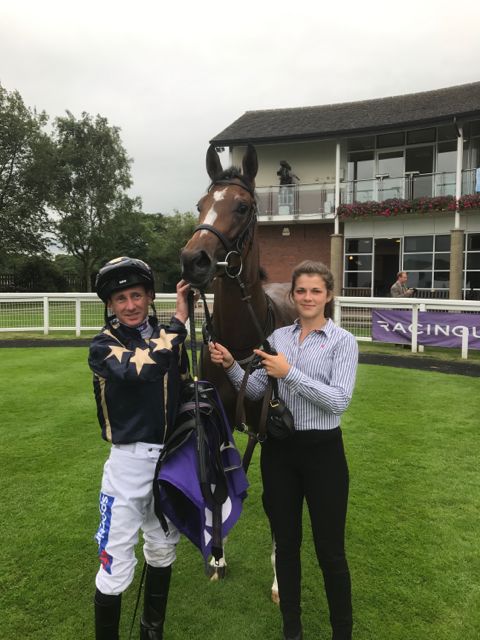 Vaulted has been a very consistent filly, she’s been placed four times but it was fantastic to see her win. She was held up behind the leaders and although she did hang right she was in contention approaching the final furlong. She had to battle for the win but showed a good attitude to get up by a head. 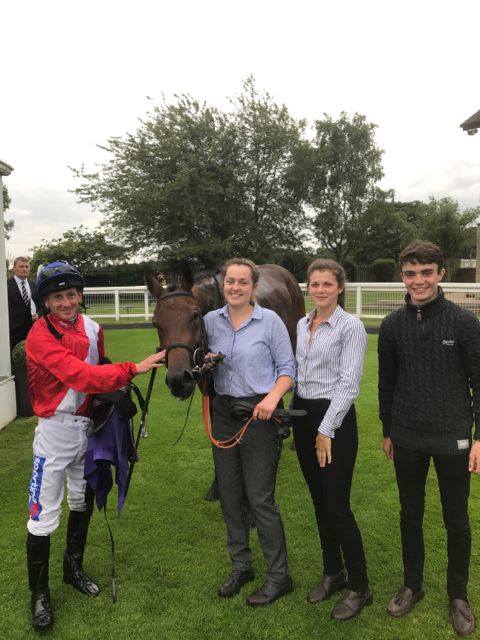