First Kingson, under our excellent resident amateur Mr Eireann Cagney, soared to victory in the opener for owners Mr & Mrs P Ashton & Partner. This was the fifth career success for ‘The King’. We hope this six-year-old son of Kingman is set for a fine season on both the all-weather and turf.

Then, after a couple of promising runs from two three-year-olds in the Novice contest, it was Society Red’s turn to shine. Having won over course and distance last February, also in a four-runner field, Red was able to battle to a half-length victory under a defiant Connor Murtagh. Winning owner Martyn Macleod almost landed a famous of his own in the following race with his Sir Maxi just failing in a photo finish.

Lady Mimi Manton’s improving three-year-old Sparka must also receive a mention for an unfortunate, but fine second in the unlucky last!

All in all, a superb day for the yard with two wins and a few rattled crossbars! Well done team and thank you for all of your hard work over the festive season. Onwards! 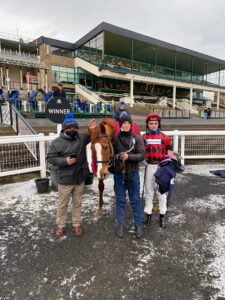 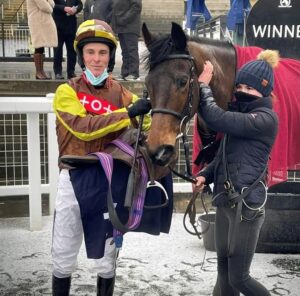 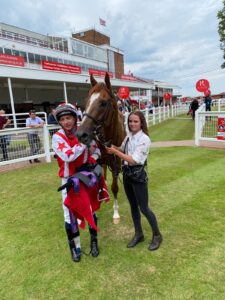 Johnny Boom wins for the 3rd time this season, giving Eireann Cagney his first winner for the Musley Bank team. Congratulations to all connections. 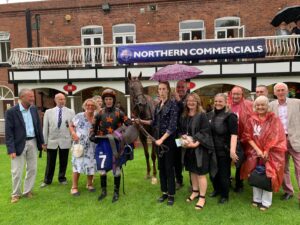 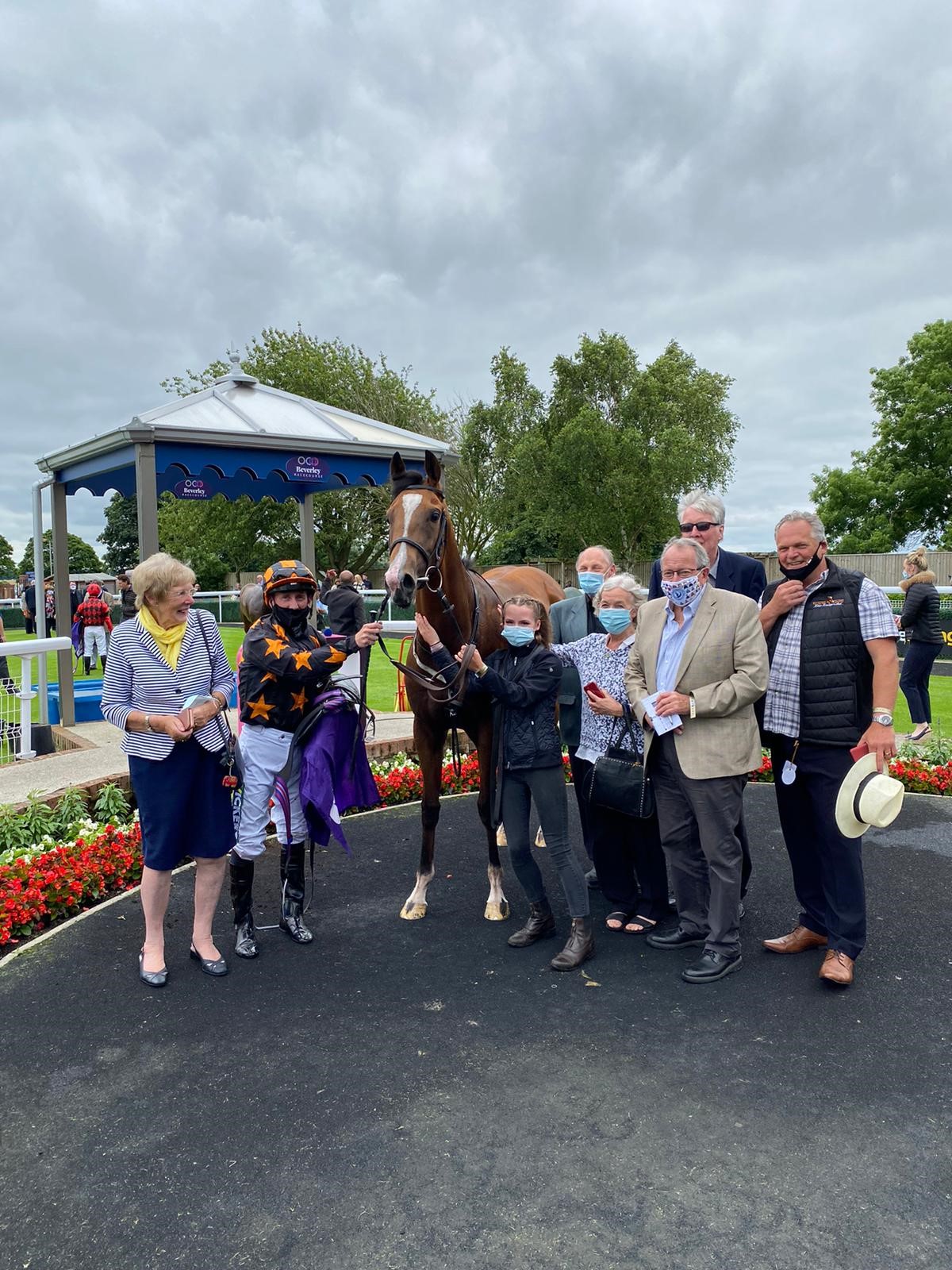 Outrun The Storm wins well on the Knavesmire on Saturday. Congratulations to connections and jockey Billy Garritty. 10.07.2021 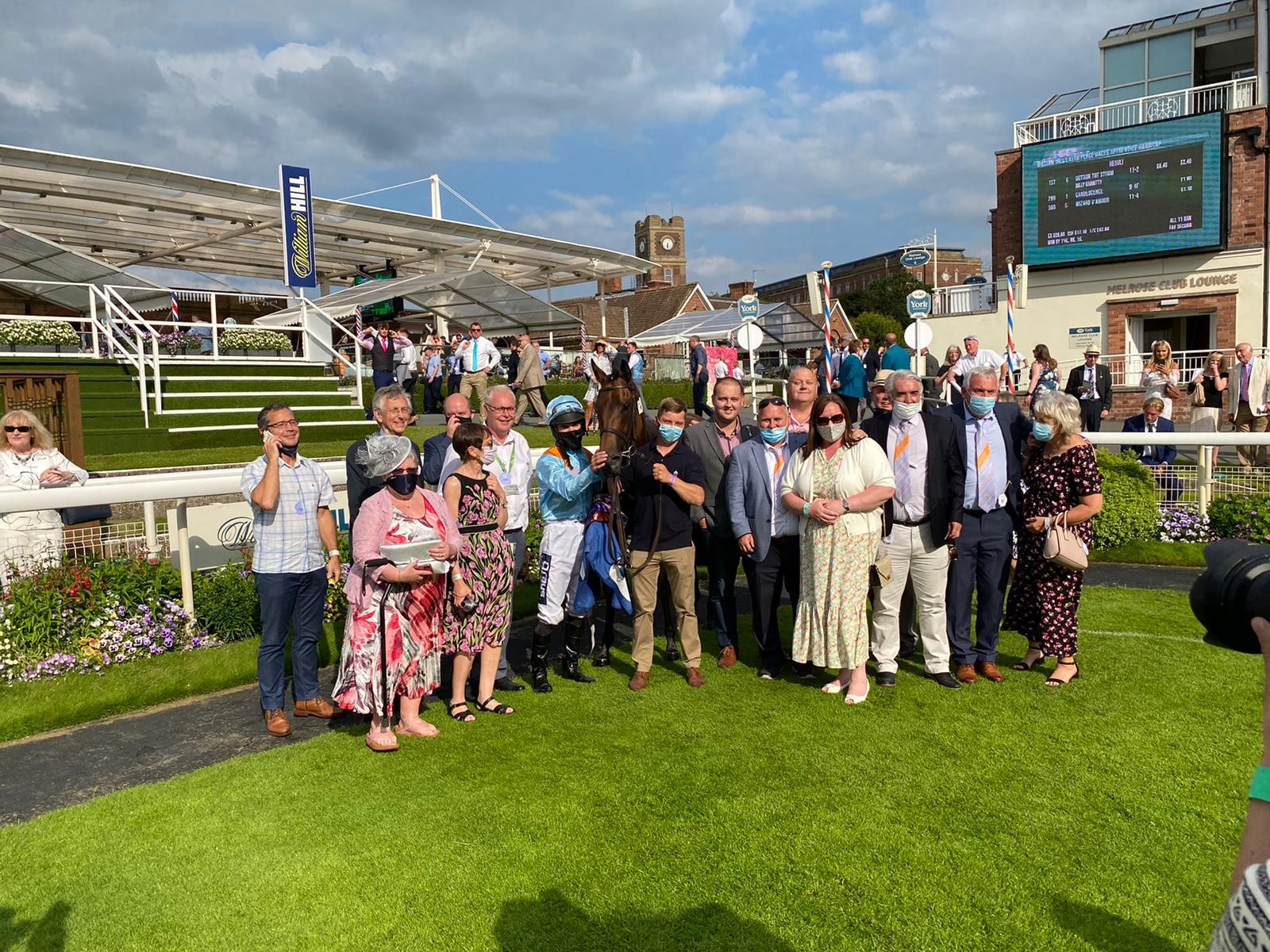 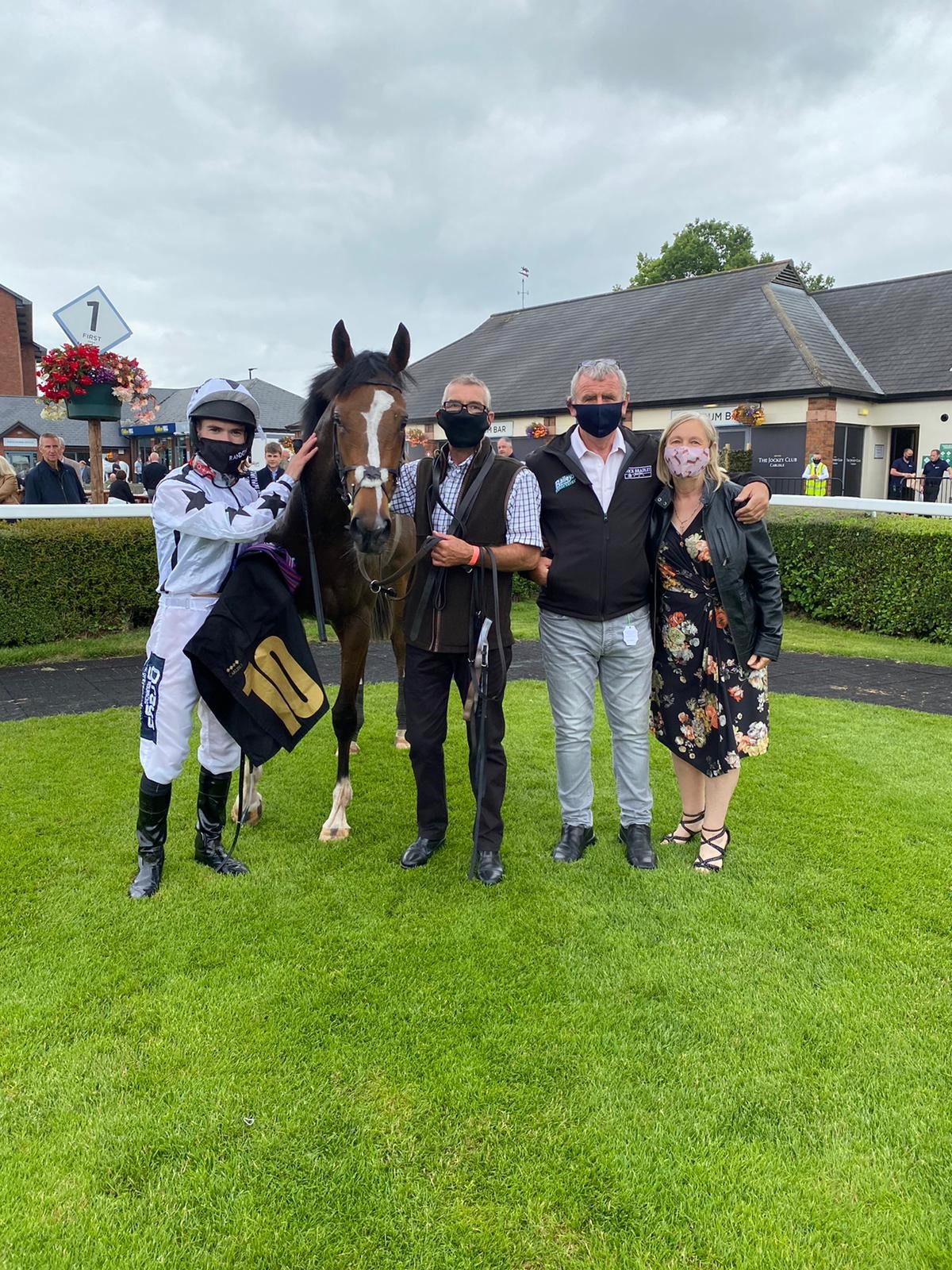 Perfect Power shows his talent by winning at Royal Ascot. He won in great style under Paul Hanagan. Congratulations to connections, and to Tina who looks after him. 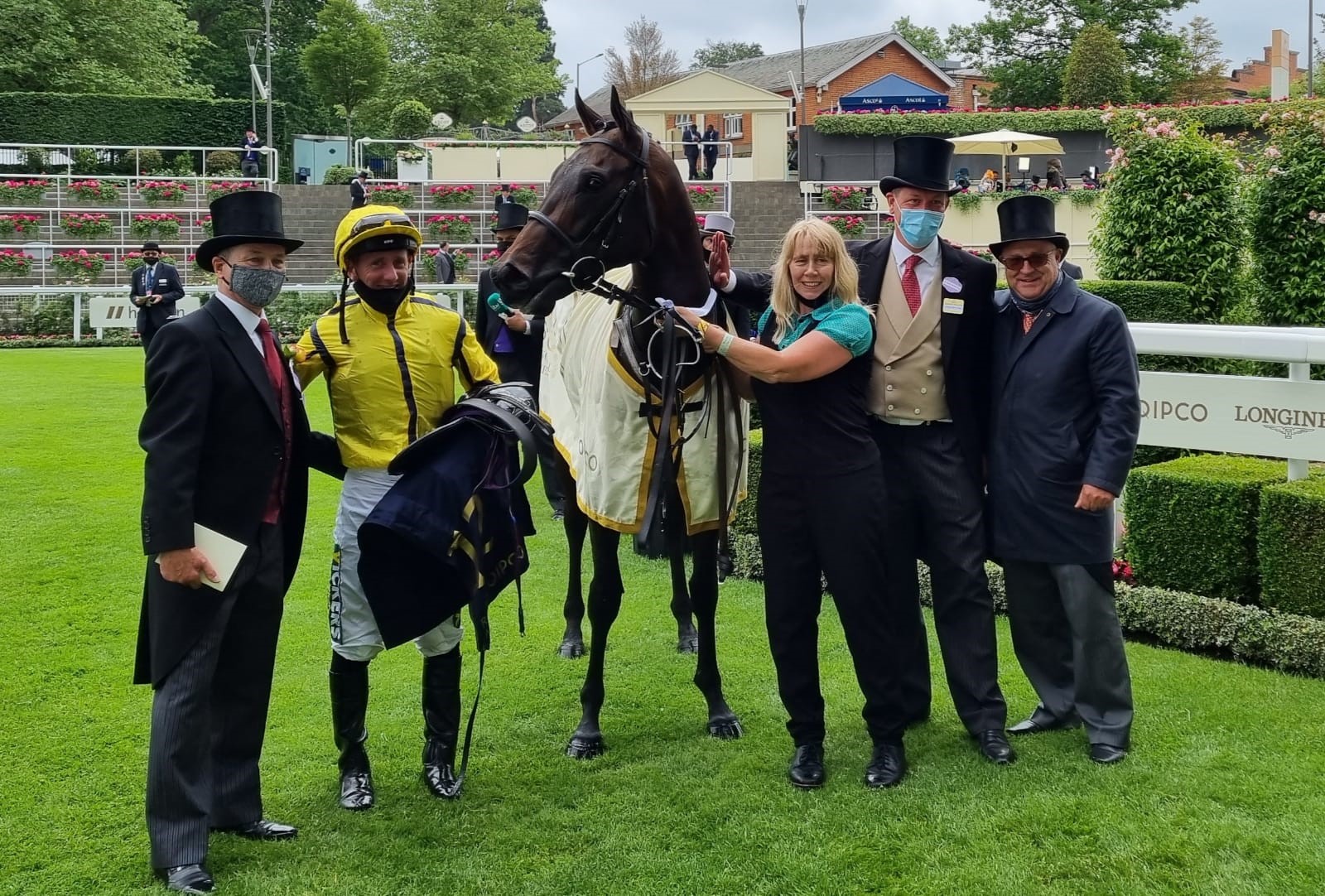 Riversway shows a great attitude to win on her first time at a race course under Paul Hanagan at Carlisle. Congratulations to connections.

Tombolo broke his maiden round Chester on Saturday under Paddy Mathers. Congratulations to connections. 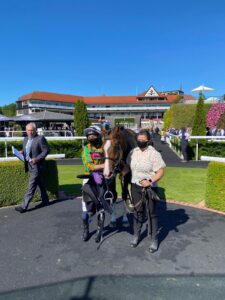 It was a treble on the card for the Musley Bank team on Friday at York, courtesy of Tareekh, Space Traveler and Gabrial The Wire.

Congratulations to jockeys and connections. 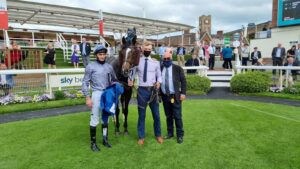