Valdermoro flew home late to get up and win the Group 3 Acomb Stakes at York. He was given a great ride by Tony Hamilton who chased down the leader when they looked to have too much to do. Ryan Moore set a stiff pace on Harpocrates and they were clear over two furlongs out. Valdermoro had sat behind the leaders and was always travelling well. He did his best work late on and got up to win by a neck. It took Tony some time to pull him up and he looks a really exciting prospect for owner Martyn Macleod. 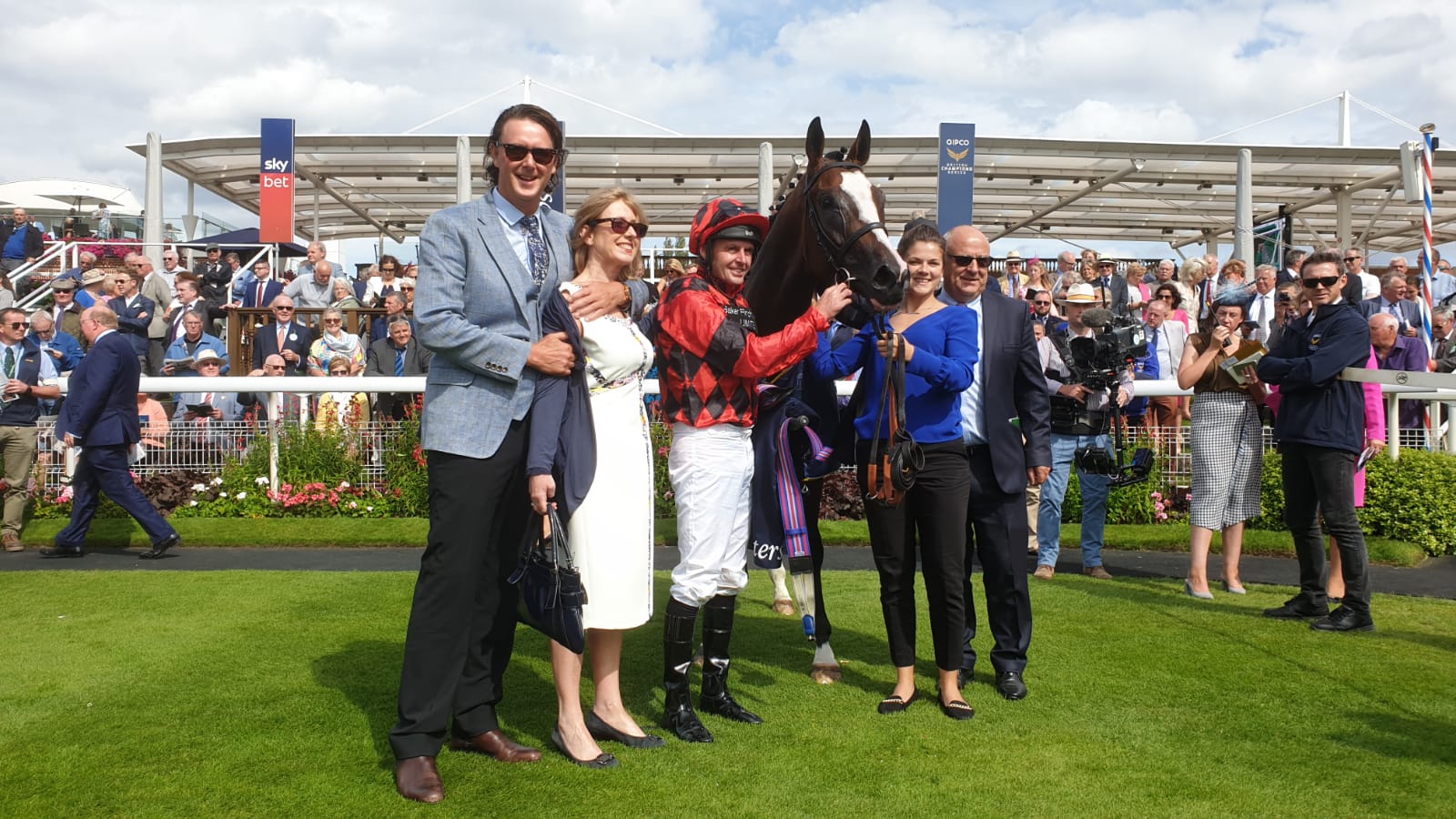 Valdermoro came on leaps and bounds for his debut run at Haydock last month and he was very impressive when winning at Doncaster. He tracked the leaders under Tony Hamilton and went second two furlongs from home. He was travelling really strongly and always looked the winner. He won comfortably by three-and-a-quarter lengths for owner Martin Macleod and looks a very nice prospect. 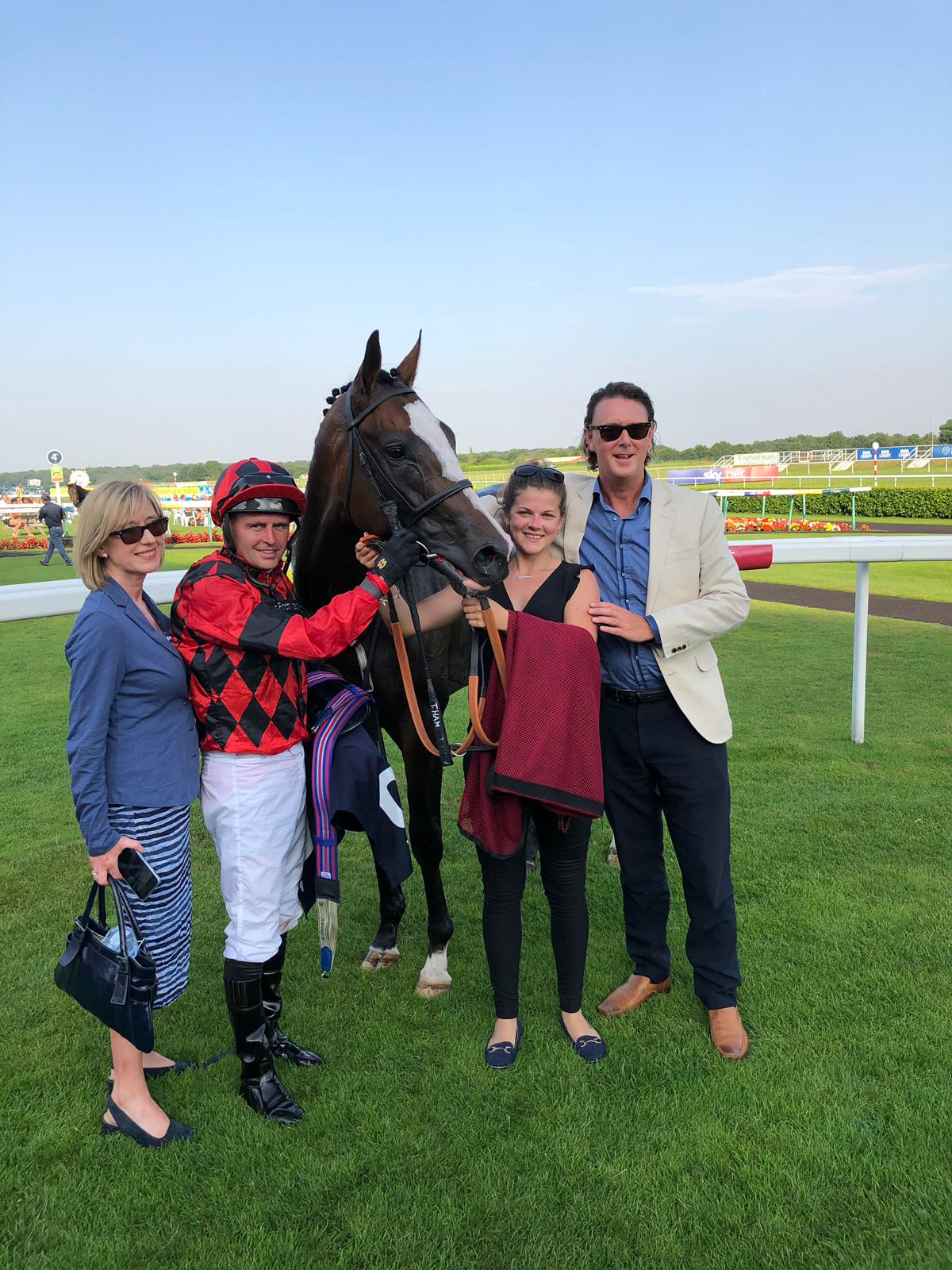