Umm Kulthum showed her class by winning the Group 3 Scotty Brand Firth Of Clyde Fillies’ Stakes at Ayr on Saturday up a good ride from jockey Paul Hanagan. Despite being bumped at the start start she was settled towards the rear on far side of group. She was pushed along and began to make headway over two furlongs out, she ridden over a furlong out and began to make her challenge inside final furlong. She kept on well and took the lead towards the finish. Huge congratulations to owner Saeed Bin Mohammed Al Qassimi. 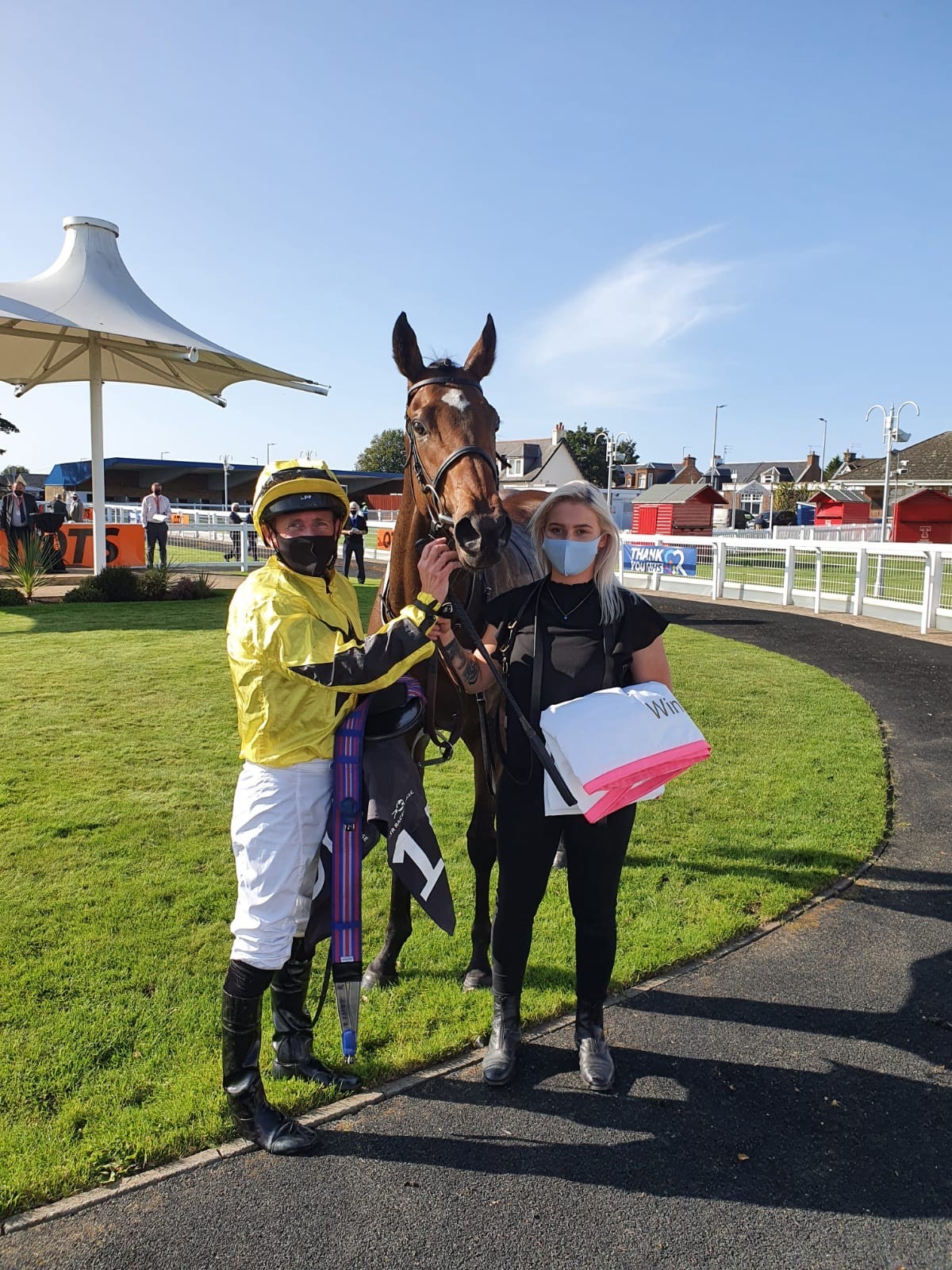 The yards good form continued on Wednesday with an across the card double. Toro Strike won well and Goodwood while Umm Kulthum made an impressive debut by winning smartly at Thirsk.

Toro Strike was sent off favourite for the Theo Fennell Handicap at Goodwood and duly responded by recording what looked to be a very impressive success. He was settled in midfield and although he was going well he struggled for racing room until he was switched out left with just over a furlong to go. Once he had a gap to go through he quickened readily and won going away by two-and-a-quarter-lengths under jockey Oisin Murphy. Congratulations to owners Al Shaqab Racing.

Umm Kulthum completed the double by winning very impressively at Thirsk under jockey Barry McHugh. Although she was slowly away at the start she was soon settled in midfield. With two furlongs to go she was pushed along and soon was competing for the lead. She ran on strongly despite looking green to record what looks to be impressive debut win by half-a-length. Congratulations to owner Saeed Bin Mohammed Al Qassimi. 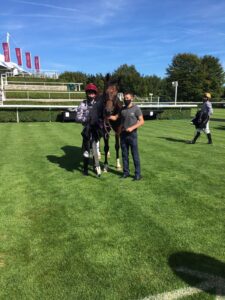 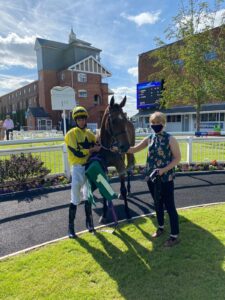 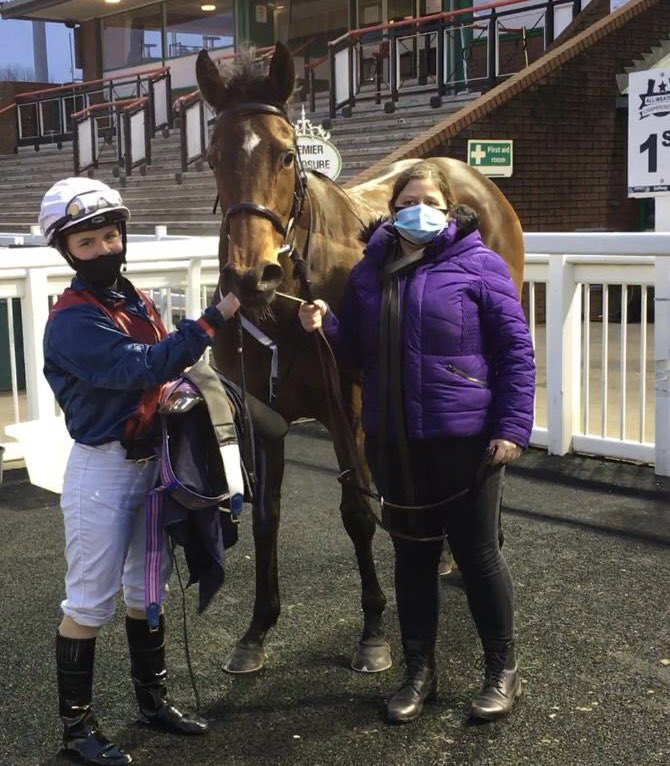 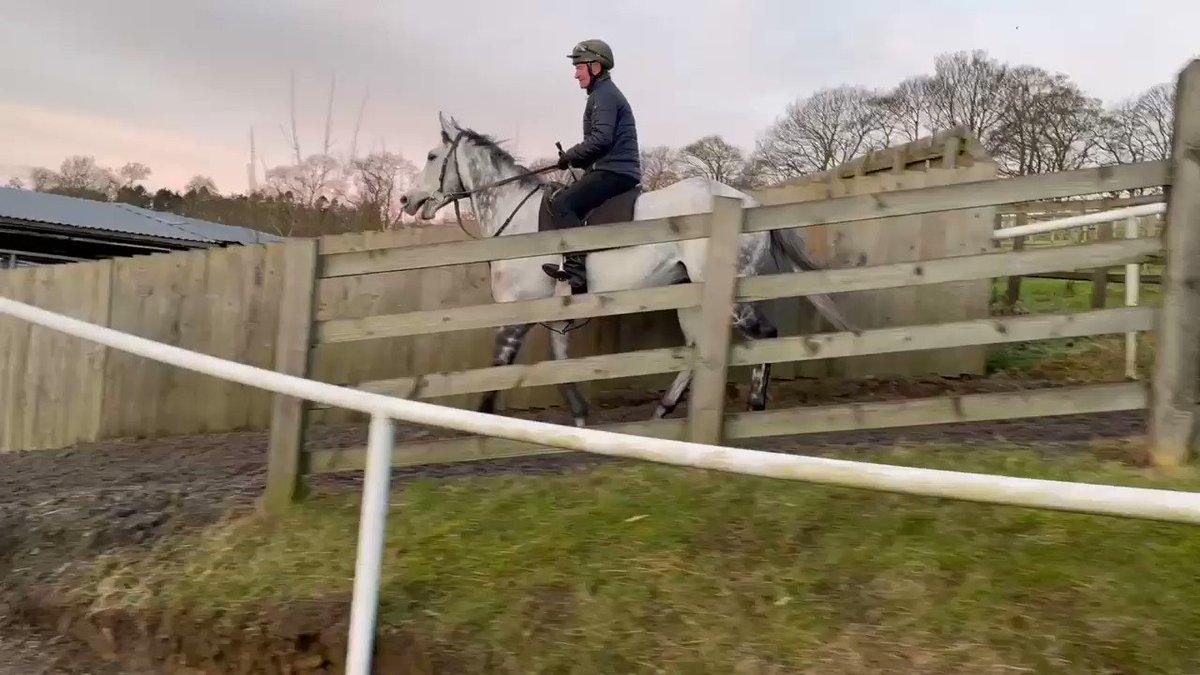 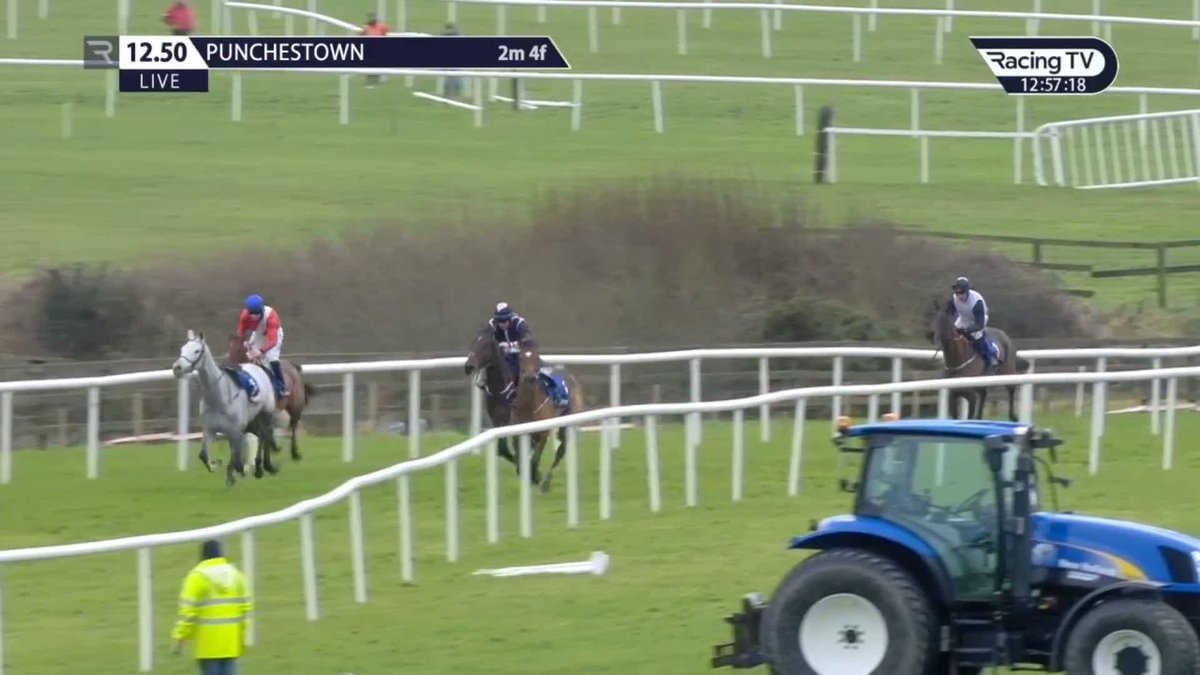 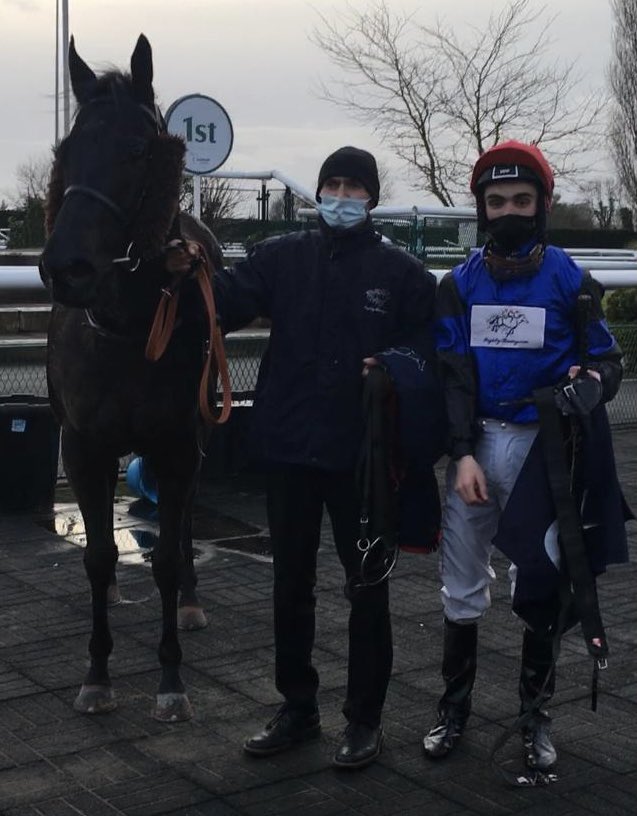