Theo’s Lolly ran a ran strong race to win at Ripon under Tony Hamilton. He tracked the leaders in third and took up the lead over the final furlong. He kept on well and was eased down before the finish. A good result for owner Martin Macleod. 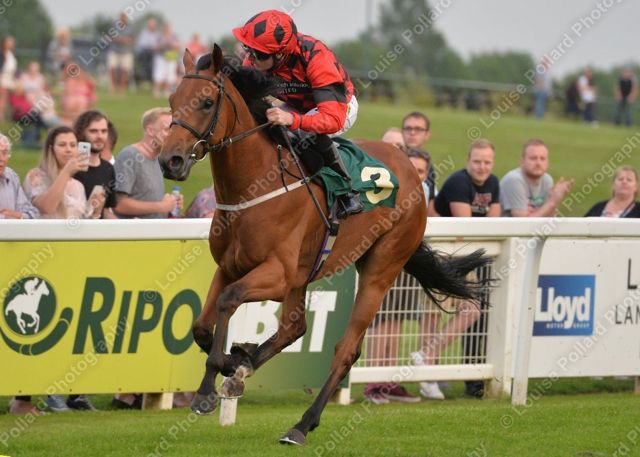 Cheveley Park Stud’s great season continued at Newmarket when Clef powered clear to win the fillies’ nursery. She tracked the leader under jockey Joe Fanning and took up the lead before the final furlong. She always shows a great attitude and she pulled clear to win by an impressive three lengths. Artist Darren Birdie took this great winning shot. 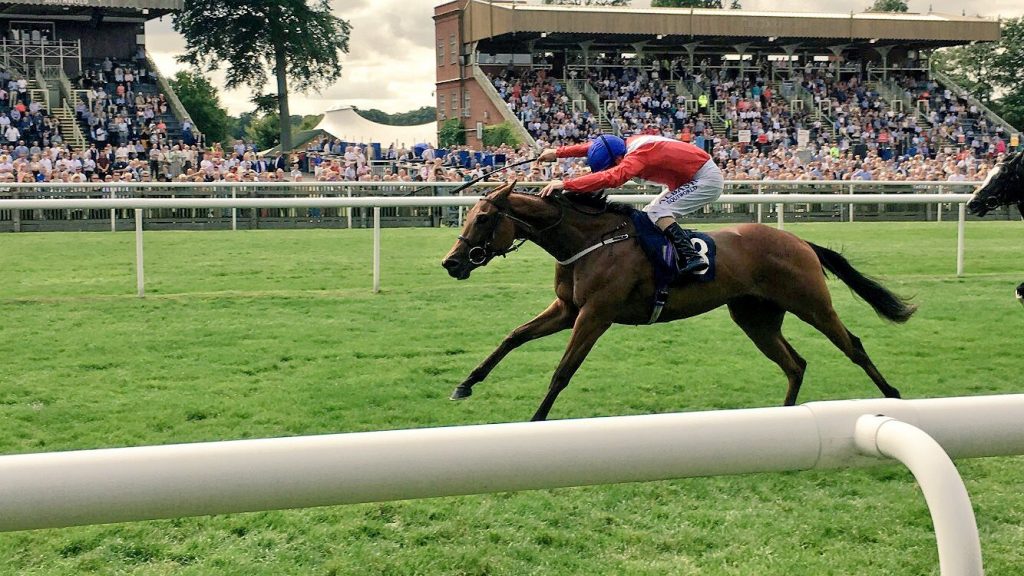 Owner Martin Macleod is also having a good time of things with Theo’s Lolly following up on the win of Society Red earlier this week. He was held up just behind the leaders at Ripon under jockey Adam McNamara. They started to make headway and took up the lead inside the final furlong. They stayed on strongly to win by a a length-and-a-half. That’s Theo’s Lolly’s third win this year.

Theo’s Lolly notched up his second win of the year at Pontefract. He’s a horse that always tries hard and it was great to see him get his head in front. He chased the leaders under jockey Dave Nolan and was switched to the right two furlongs from home to get a run. He hit the front inside the final furlong and despite hanging left kept on well to win by a length-and-a-half. Owner Martin Macleod was there to give him a cuddle in the winners enclosure. 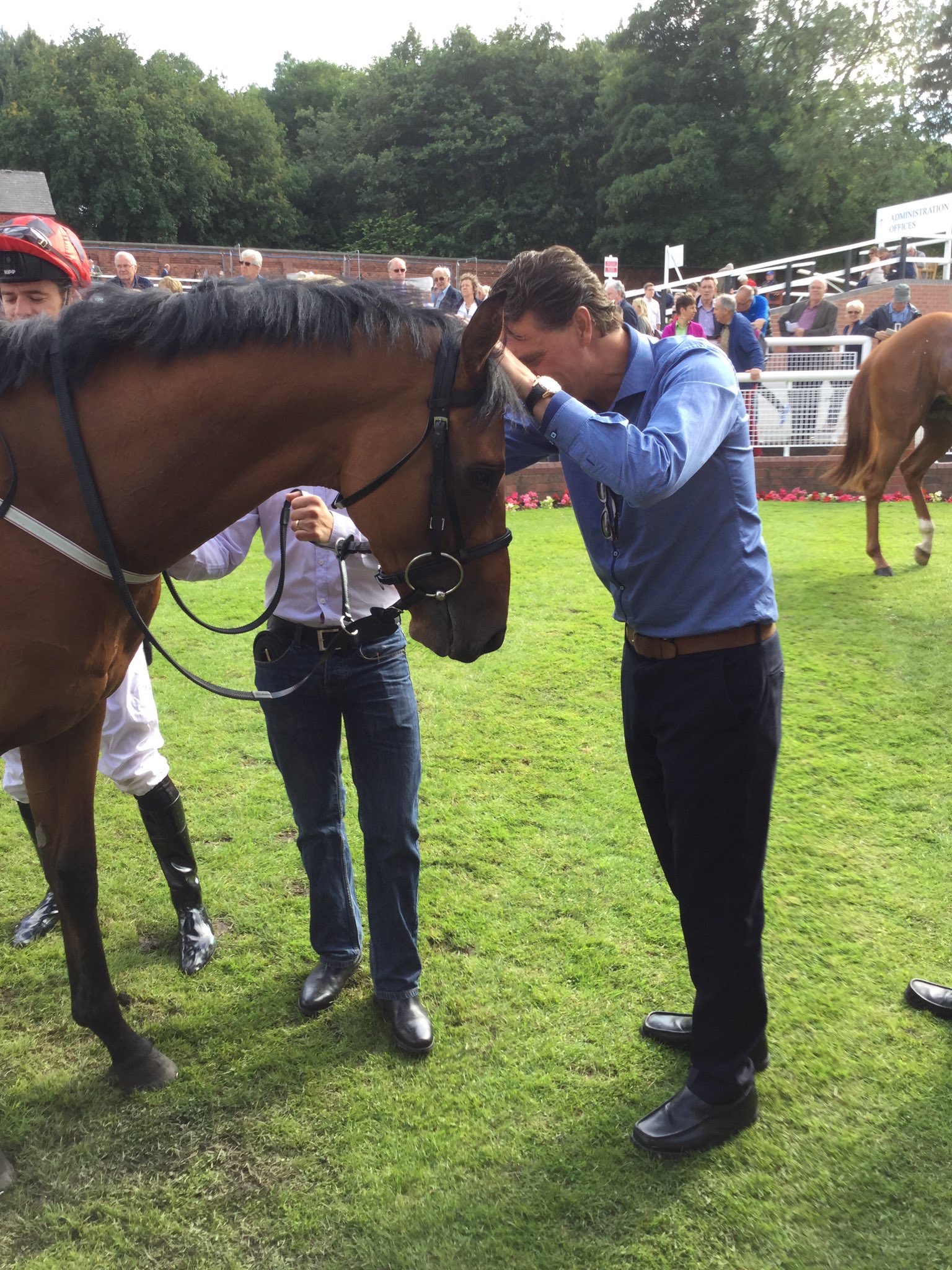