The Navigator picked up the first win of his career on just his second start. He was held up off the pace as two front runners charged off in front. He made headway approaching the final two furlongs and edged left as he battled to take the lead. He hit the front inside the final furlong and stayed on well to win by a length-and-three-quarters for owner Sir Robert Ogden. 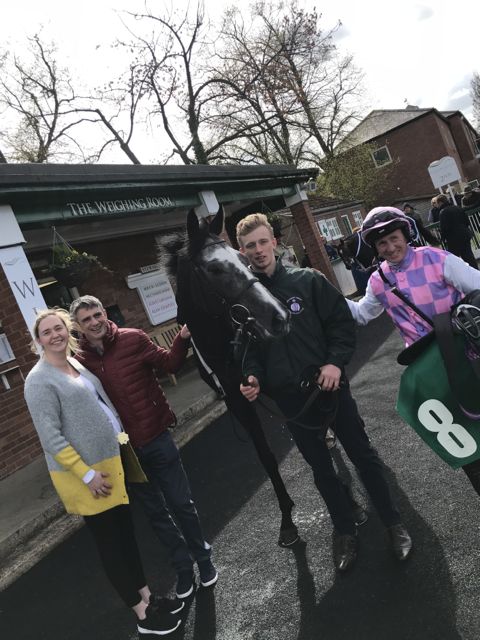 Odds On Oli made it two wins on the bounce with another impressive display. He tracked the leaders under Paul Hanagan and was always travelling well. He stayed on strongly inside the final furlong and got up to win by a neck. 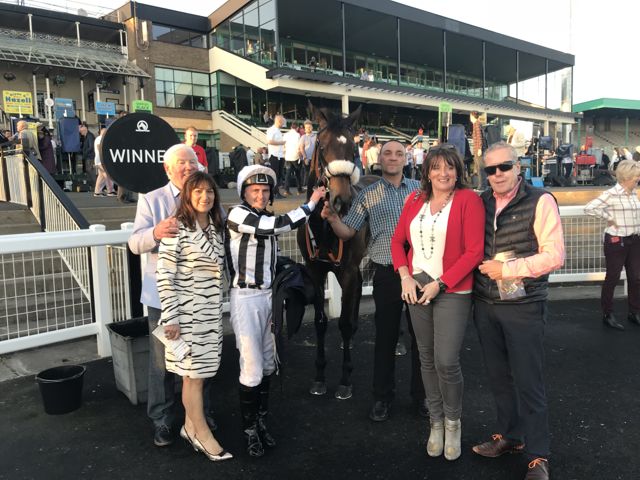