It was great to see Sunnua finally get her head back in front at Nottingham. She was given a really nice ride by apprentice Seb Woods. There was plenty of pace and Seb was happy to sit in mid-division and track the leaders. She always looked to be travelling well and she was switched right approaching the final two furlongs to get a clear run. She chased the leaders and quickened well. She stayed on strongly to win by two-and-a-half lengths for the Richard Fahey Ebor Racing Club. 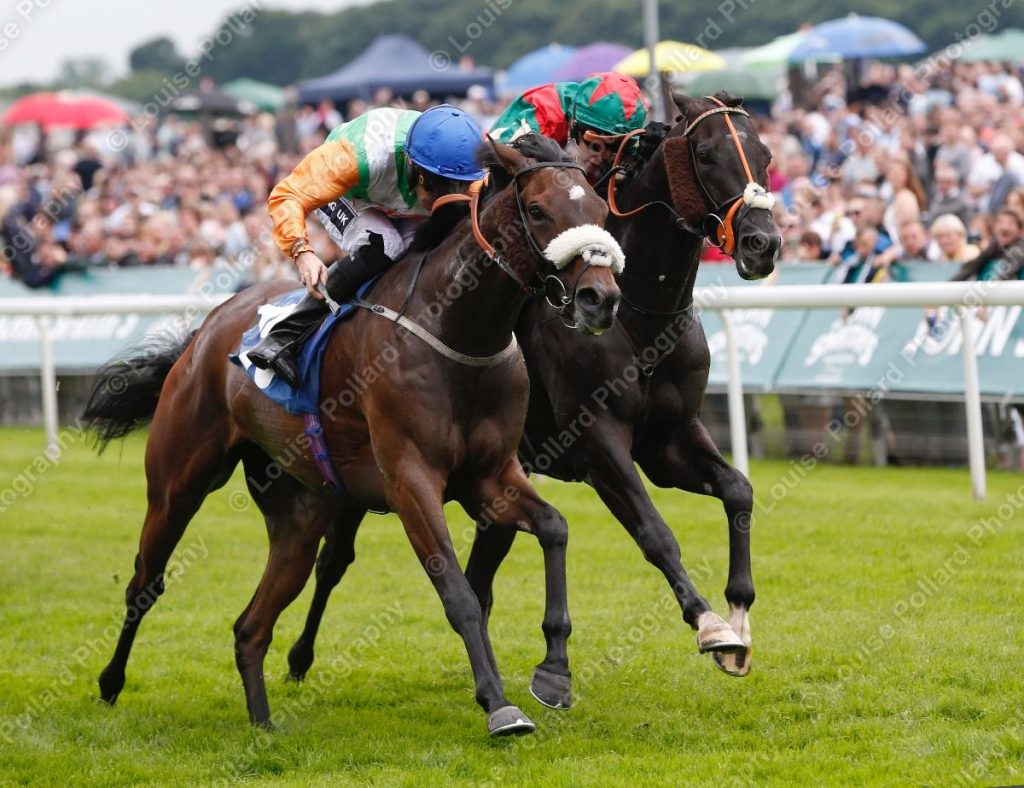 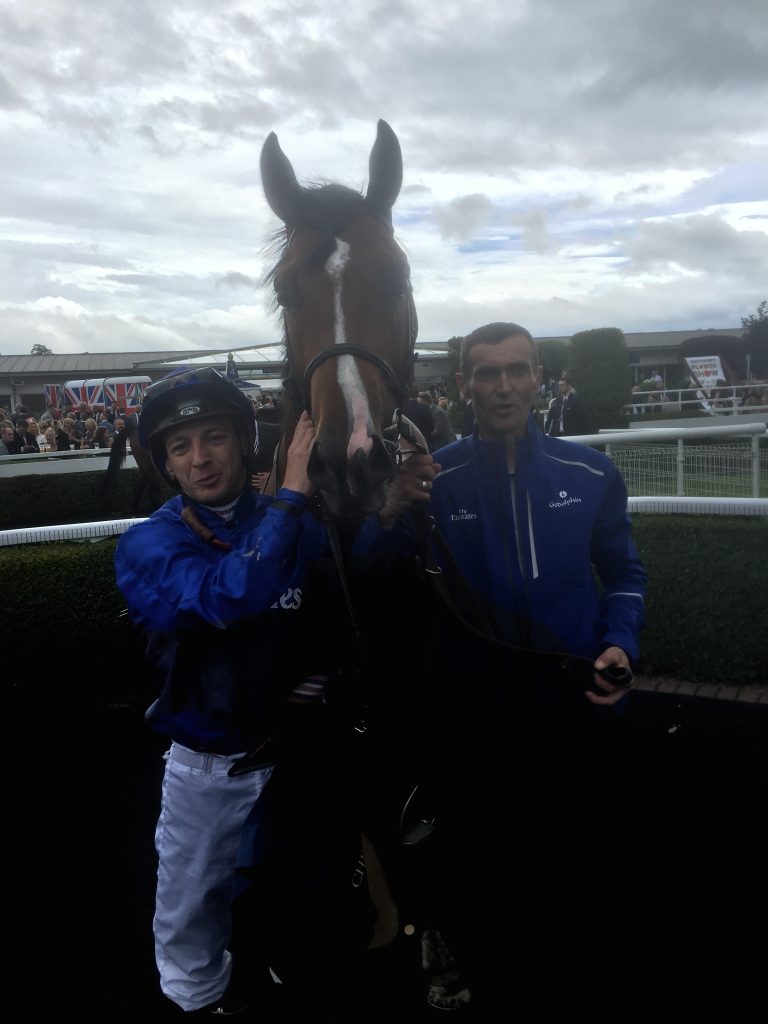 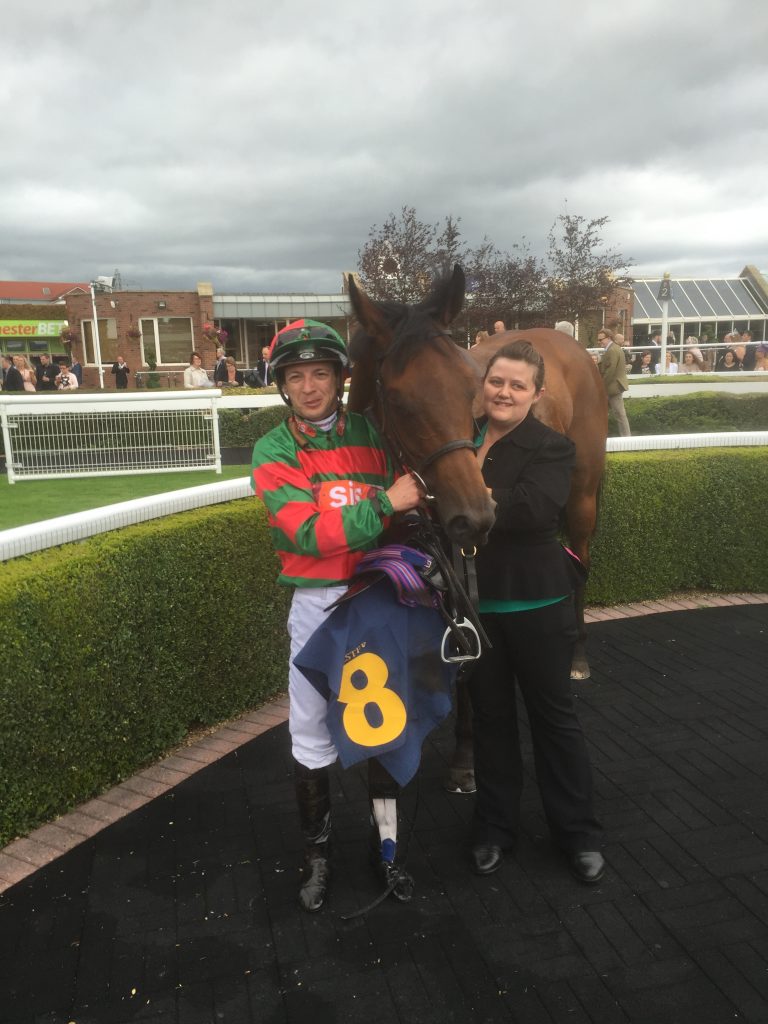 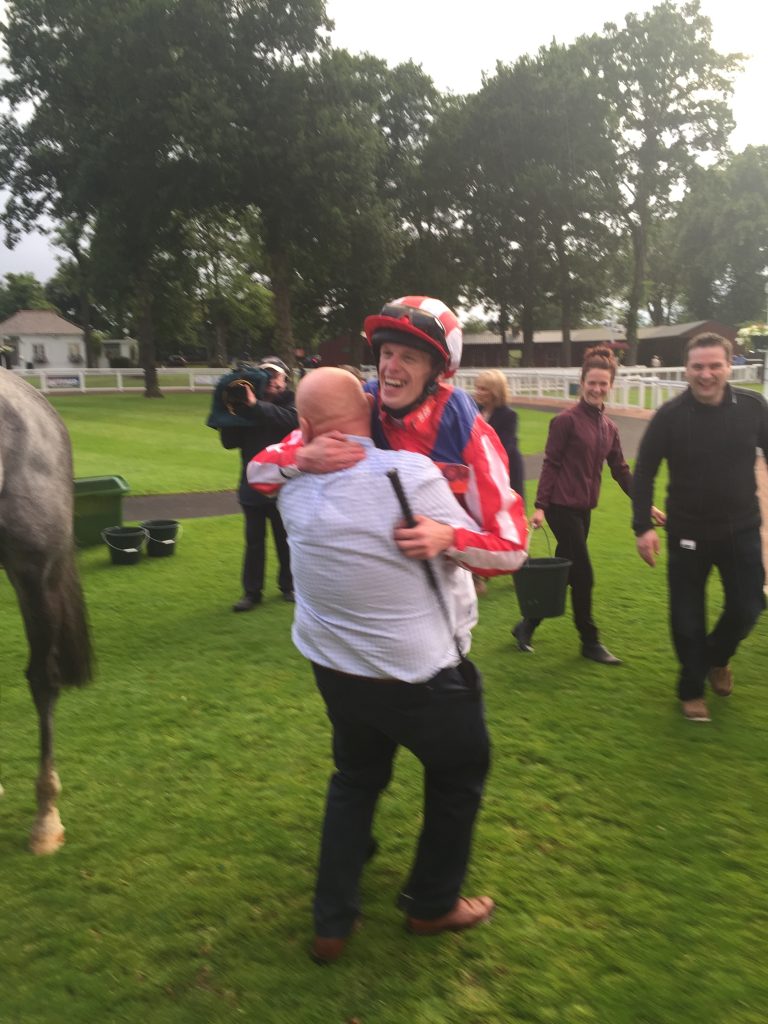