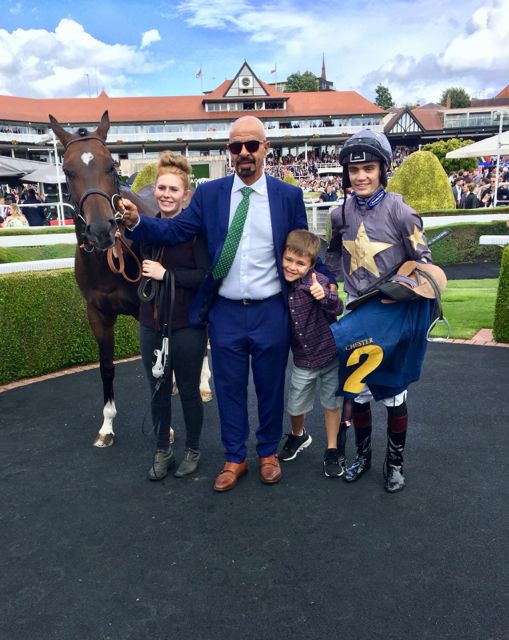 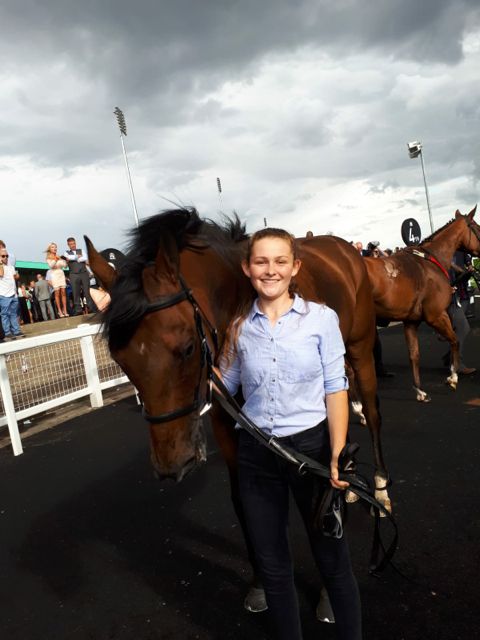 Wins for Society Queen and Spanish Mane over the last week has meant we’ve trained 100 winners for owners Norman and Helen Steel. Society Queen was sent off the 4 to 1 on favourite in a three runner race at Ayr after finishing second on her debut. She justified the odds winning by half-a-length under jockey Paddy Mathers.

Spanish Mane then picked up the first win of her career at Wetherby on her third start. Sent off at 16 to 1 she was always in touch on the rail under jockey Sebastian Woods. They started to make headway over the final two furlongs and chased down the leader. They kept on well and got up to win on the line by a nose.

It’s a fantastic milestone to reach and i’m delighted for Norman and Helen who are fantastic supporters of the yard.