Saturday’s four-timer meant we ended September with 30 winners. Showmethedough got the ball rolling at Ripon with a dominant display on just his third start. He was always prominent under jockey Adam McNamara and had the lead over a furlong out. He was soon clear and stayed on to win by two-and-a-quarter-lengths. 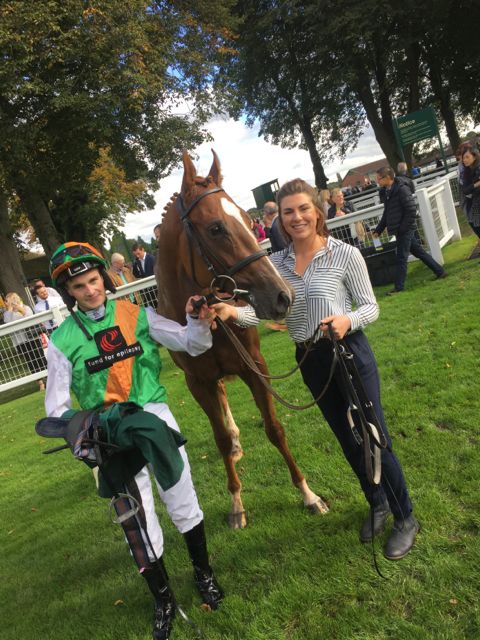 Adam then rode a double with a really strong ride on Indomeneo. This was the two-year-olds third win on his seventh start. He tracked the leaders and challenged approaching the final furlong. He had to battle all the way to the line and got up to win by a neck for Middleham Park Racing. 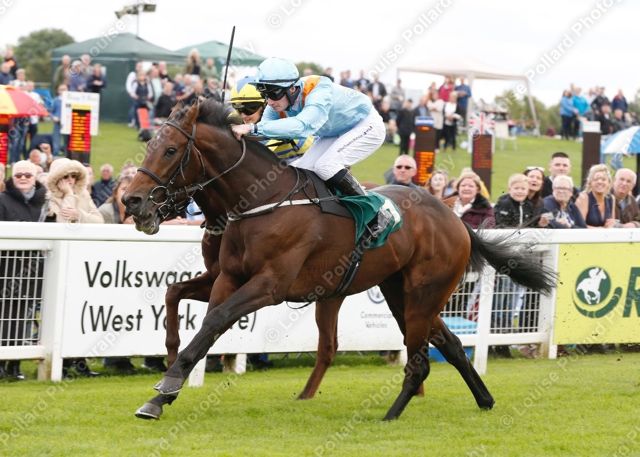 Sammy Jo Bell timed it perfectly to get Boundsy to get up and win on the line at Haydock. The three-year-old is such a consistent horse he’s won on three of his last four starts. He was always in contention and there were four horses all battling to the line. He showed a brilliant attitude to get up and win by a nose. 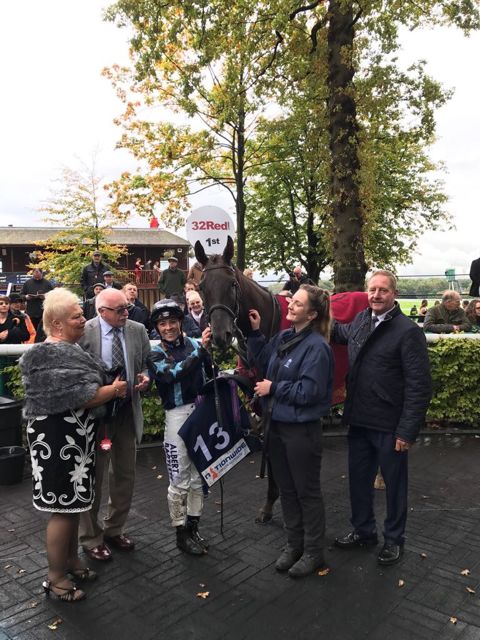 Our final winner of the day came at Chester for Dr Marwan Koukash. Gabrial The Tiger tracked the leader under Connor Murtagh and took up the lead inside the final furlong. He was challenged by our other runner Dark Devil but held on to win by a half-a-length. 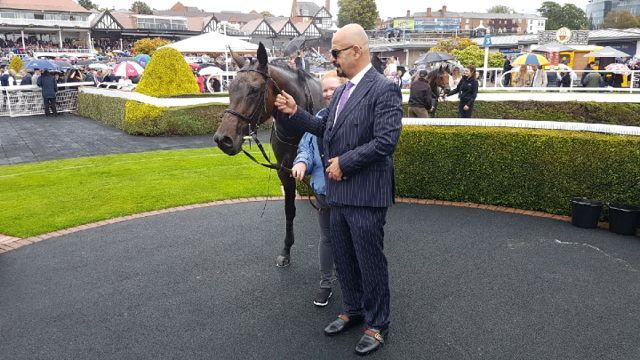 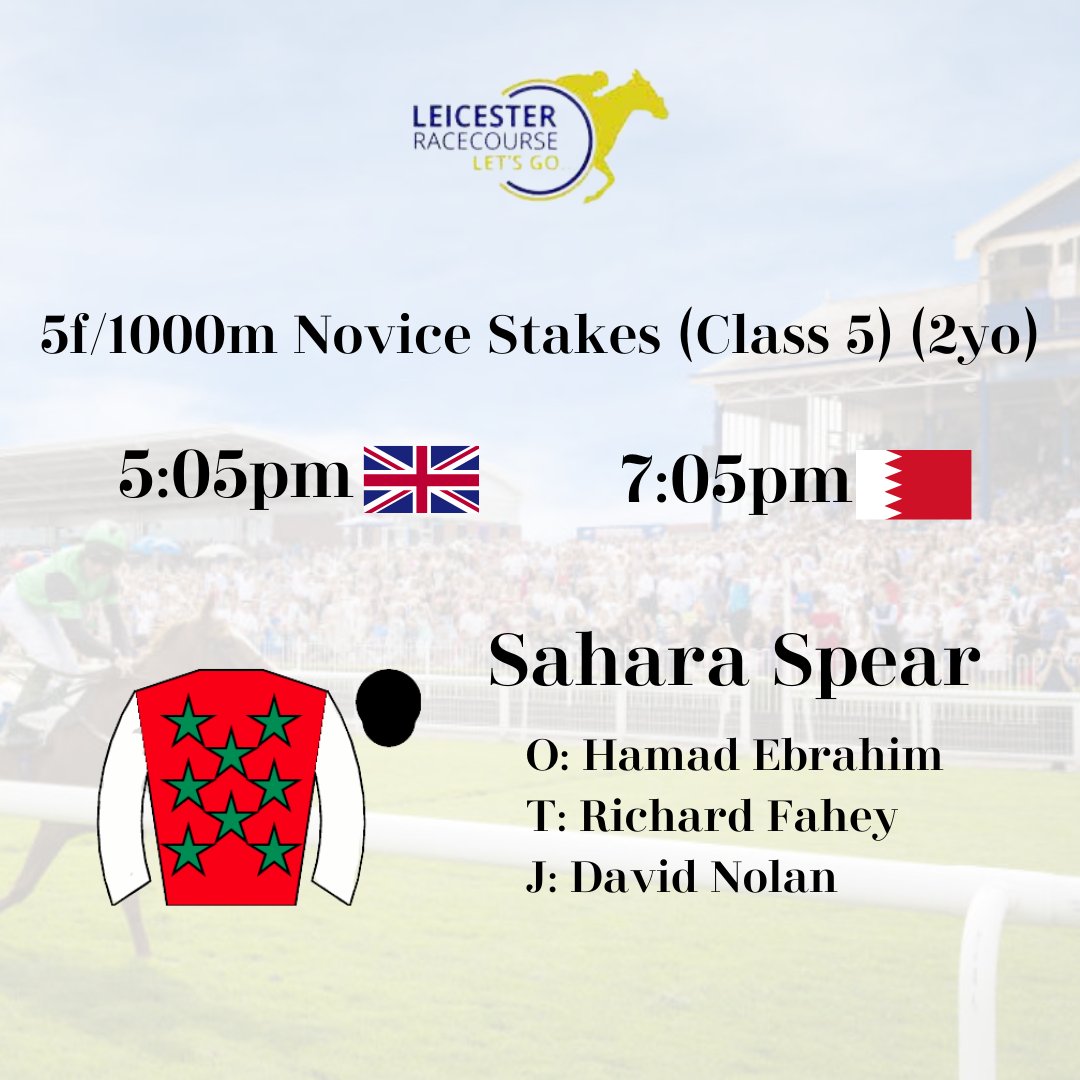 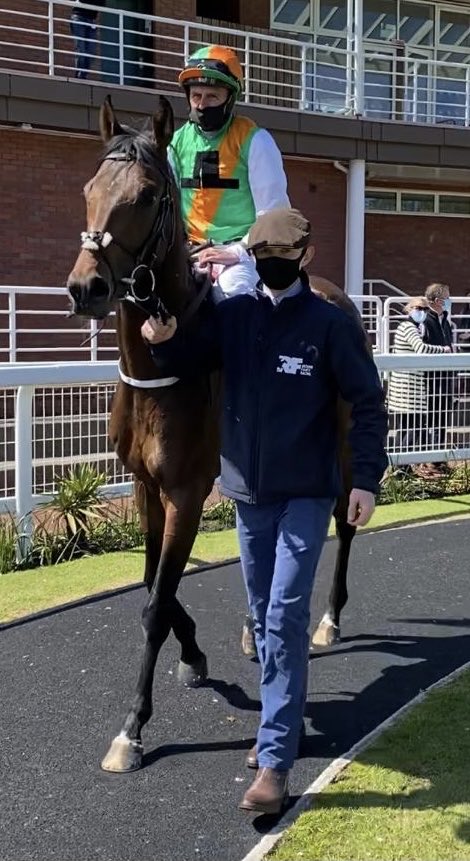 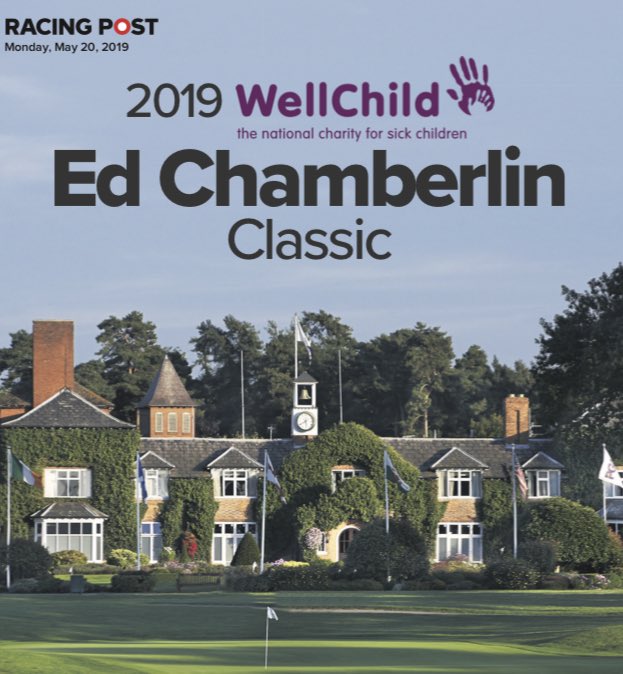 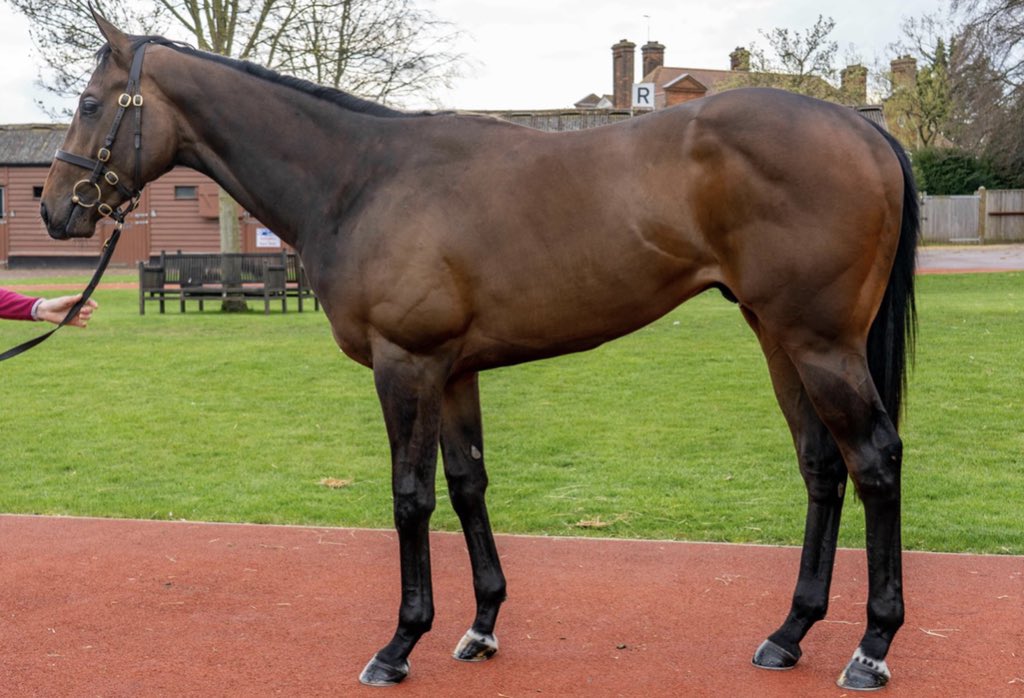 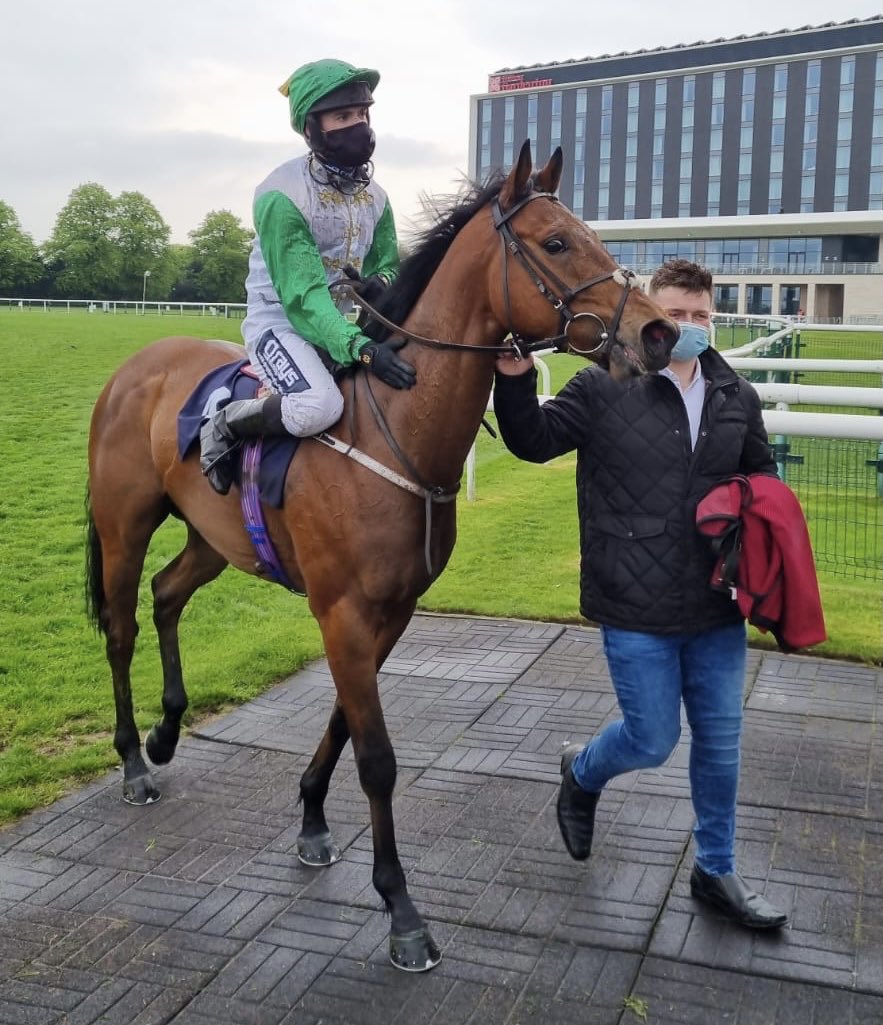 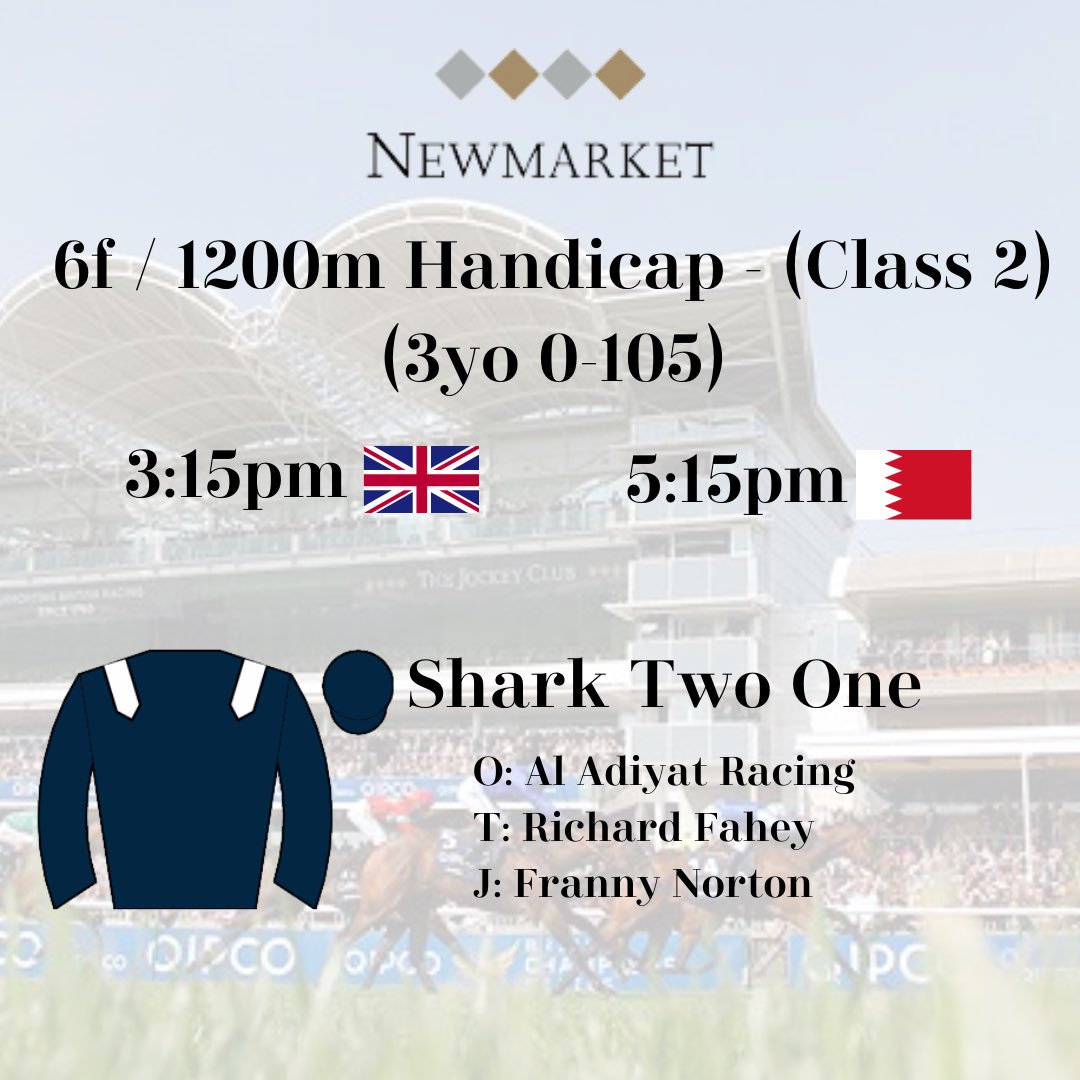