Shazzab picked up the second win of her career with an eye catching performance at Pontefract. She was held up by jockey Paul Hanagan and started to make a challenge approaching the final two furlongs. When she hit the front she stayed on strongly to win by two-and-a-quarter-lengths for owners Darren Barton. 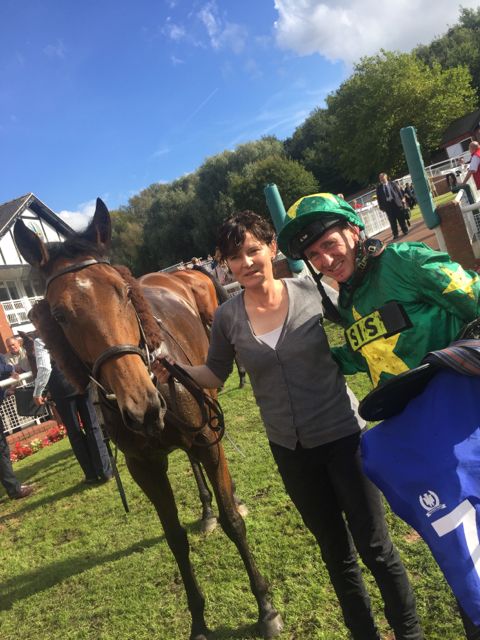 Paddy Power made it a double on the card after somehow managing to find the gaps to pounce late. He was towards the back of the field but always looked to be travelling well. Approaching the final furlong the field was tightly bunched together and Paul ran into all sorts of traffic problems but when he finally got some daylight Paddy finished strongly to win by a neck. 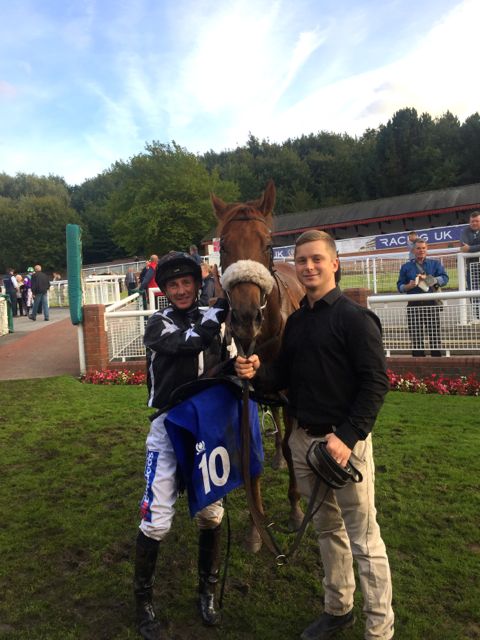 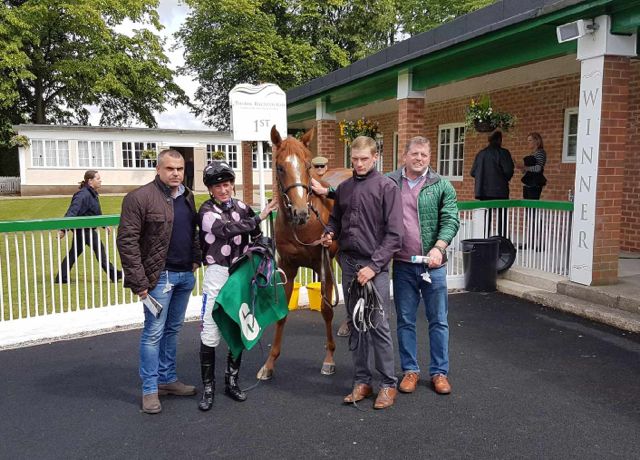 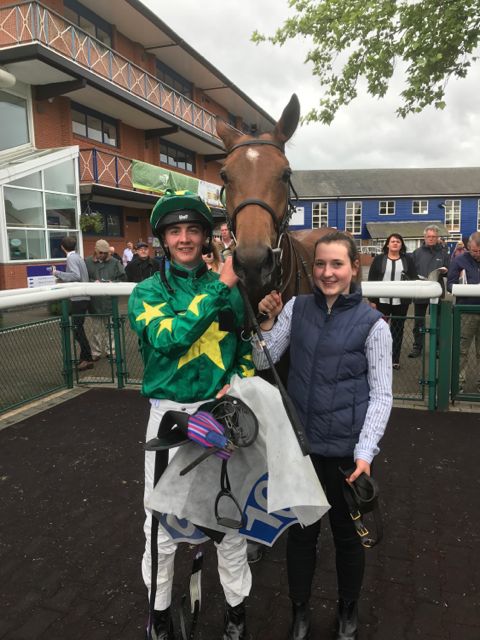 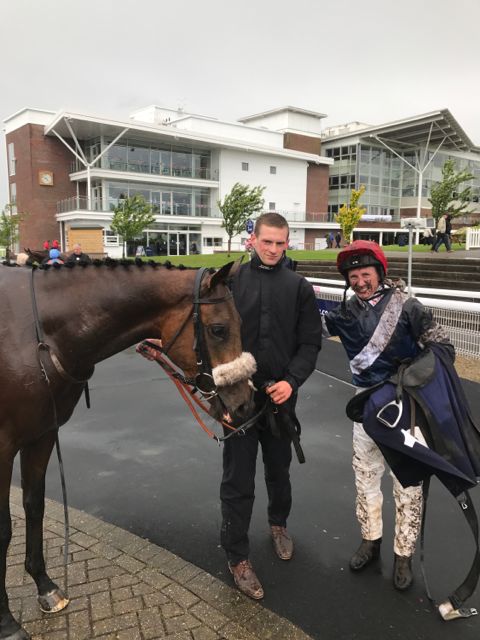