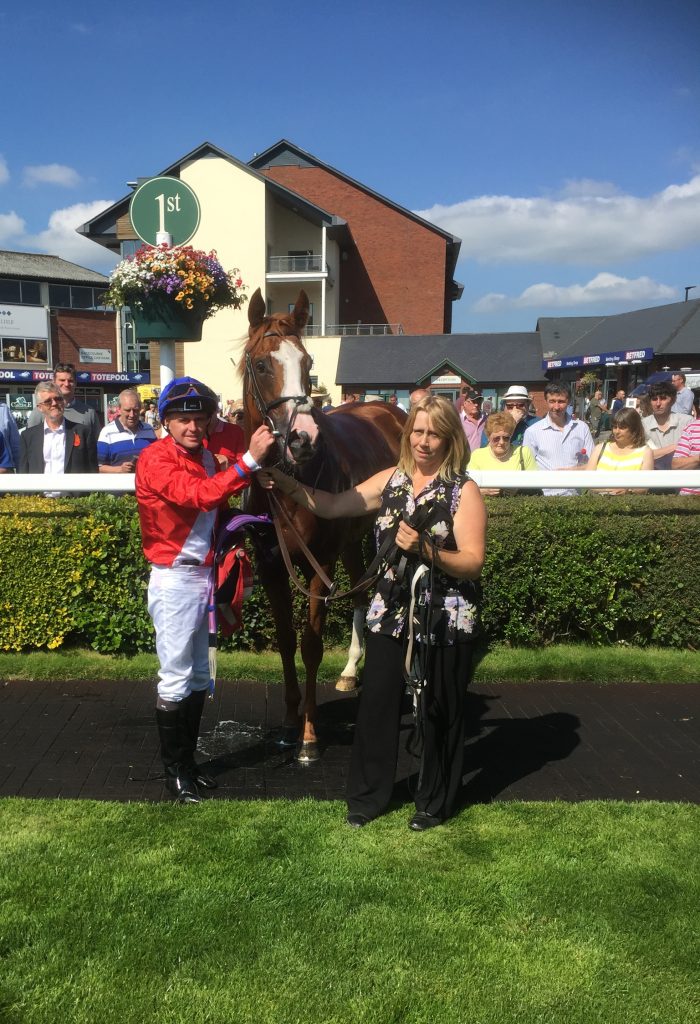 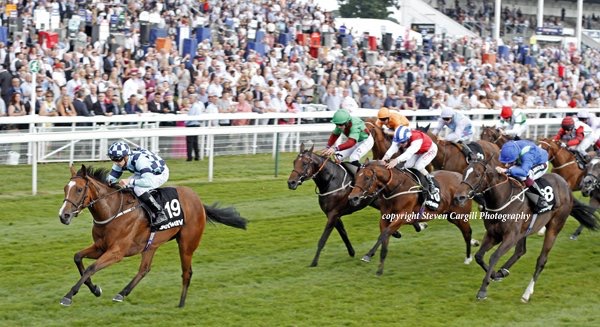 Frankel’s fantastic start to his stallion career continued at Leicester when Senator won on debut. The sires record is now six from eight with two-year-olds first time out in Britain and Ireland. Senator is a very big raw horse and that showed. He was perfectly behaved in the parade ring and got a great start under jockey Tony Hamilton. He was learning as he raced and he did look to be beaten halfway. The penny started to drop though and he powered over the final furlong despite hanging and showed a great attitude to get up and win by half a length. He’s a nice horse with plenty more still to come and he should get seven furlongs. It’s another fantastic result for Cheveley Park Stud who are having a brilliant season. They’ve had 42 winners so far at a strike rate of 28%.