Ribchester may have stolen the show but Saturday was made extra special with another four winners. We secured a double at Newbury when Withernsea won the final race on the card. He was given a fantastic ride by jockey Paul Hanagan. He was held up towards the rear of the field and only started to make headway approaching the final furlong. He was bought over to the stand side rail and battled to the winning line and got up to win by a neck. 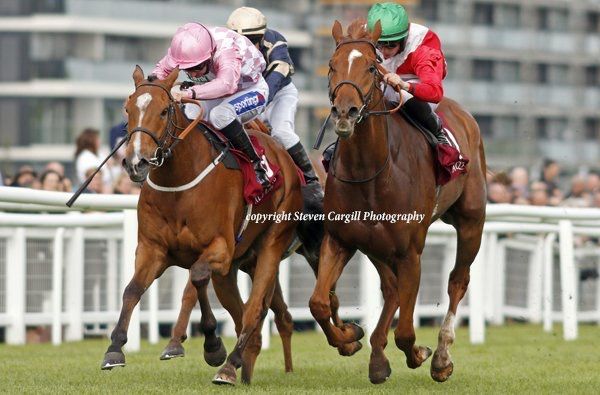 Paddy Power has been a frustrating horse. We always liked him, his work at home has always been good but he’s been reluctant to show it on the track so it was great to see him back in the winners enclosure. He was held up by jockey Sammy Jo Bell and he was always travelling well. They had to be patient when short for room inside the final furlong but when the gap appeared they powered to the front to win by three-quarters-of-a-length. A great result for owner Mick Scaife.

It was a special day for apprentice Seb Woods. He rode his first winner on the Marwan Koukash owned Monaco Rose. The race was run under horrible conditions with driving rain but that didn’t bother Seb. He tracked the leaders and took up the lead inside the final furlong. They stayed on strongly to win by two-lengths. 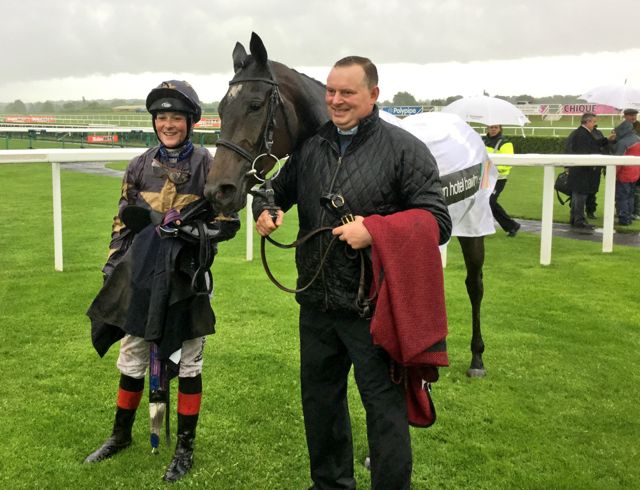 Doncaster had a lot of rain and the going changed to heavy and that suited Khelman. He was held up in mid-division by jockey Adam McNamara and started to make headway over the final two furlongs. He took up the lead and stayed on to win by half-a-length for owners Steve and Glen Clayton. 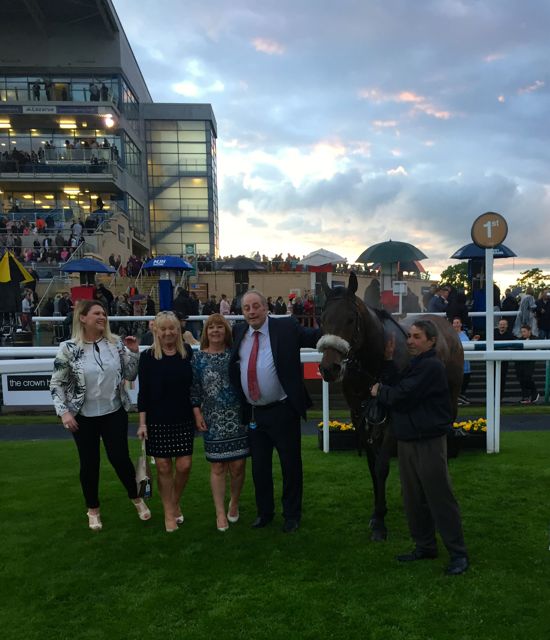