Salam Zayed made it two wins in a week. He followed up his win at Chester with a win at Nottingham. He chased the leader under Paul Hanagan and lead two furlongs from home. He was driven out and stayed on well under pressure to win by a head for owner Dr Marwan Koukash. 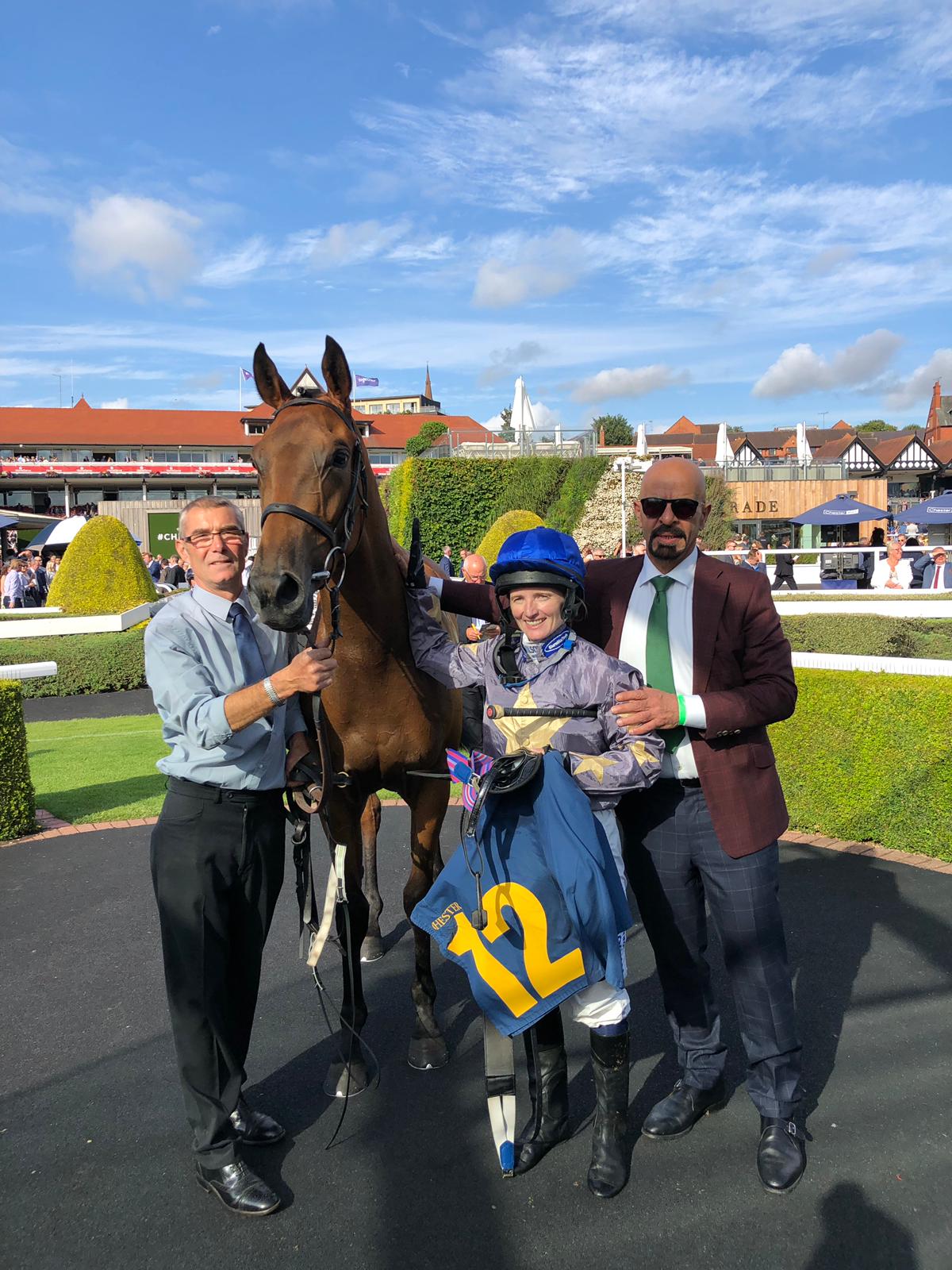 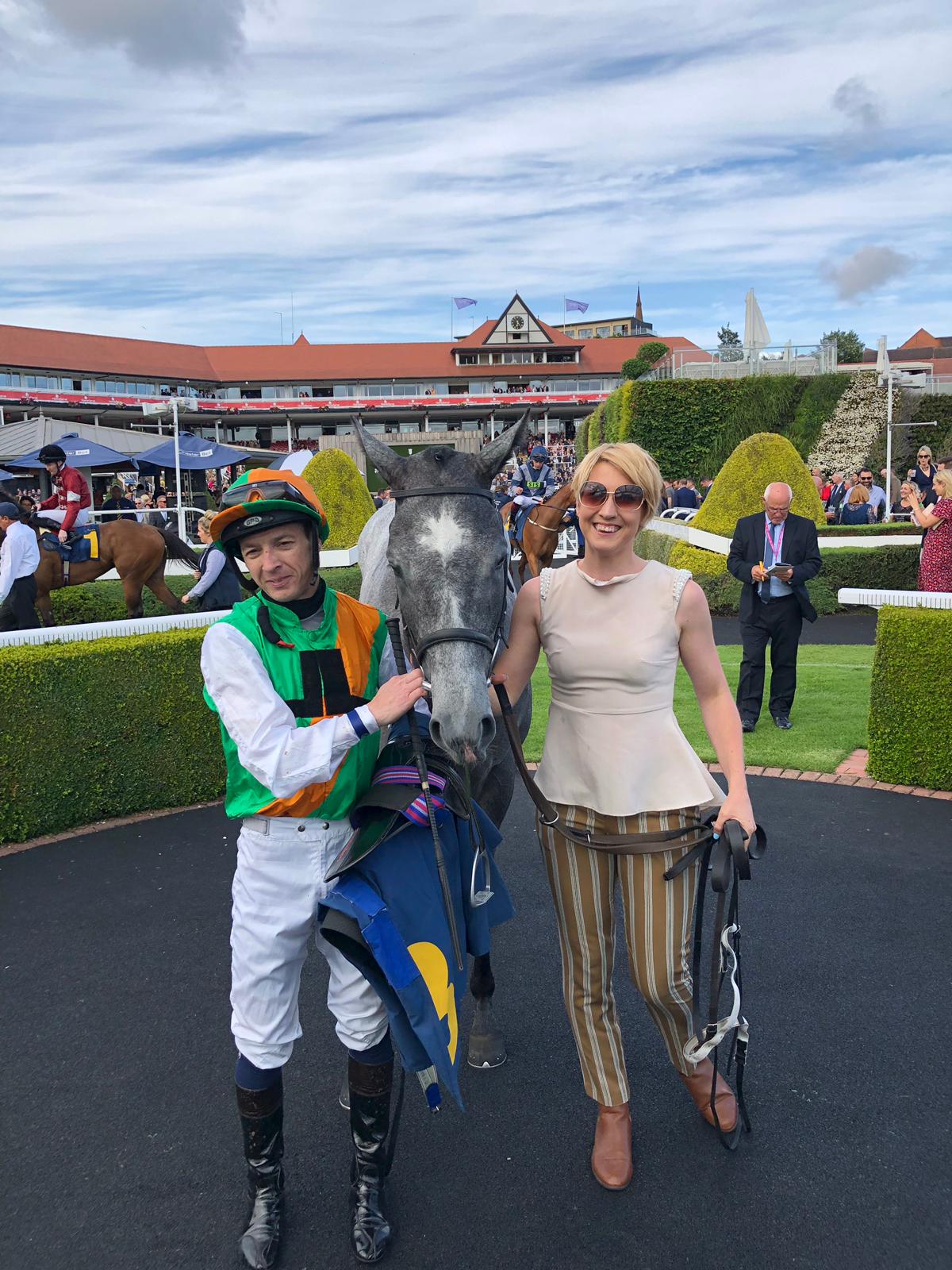 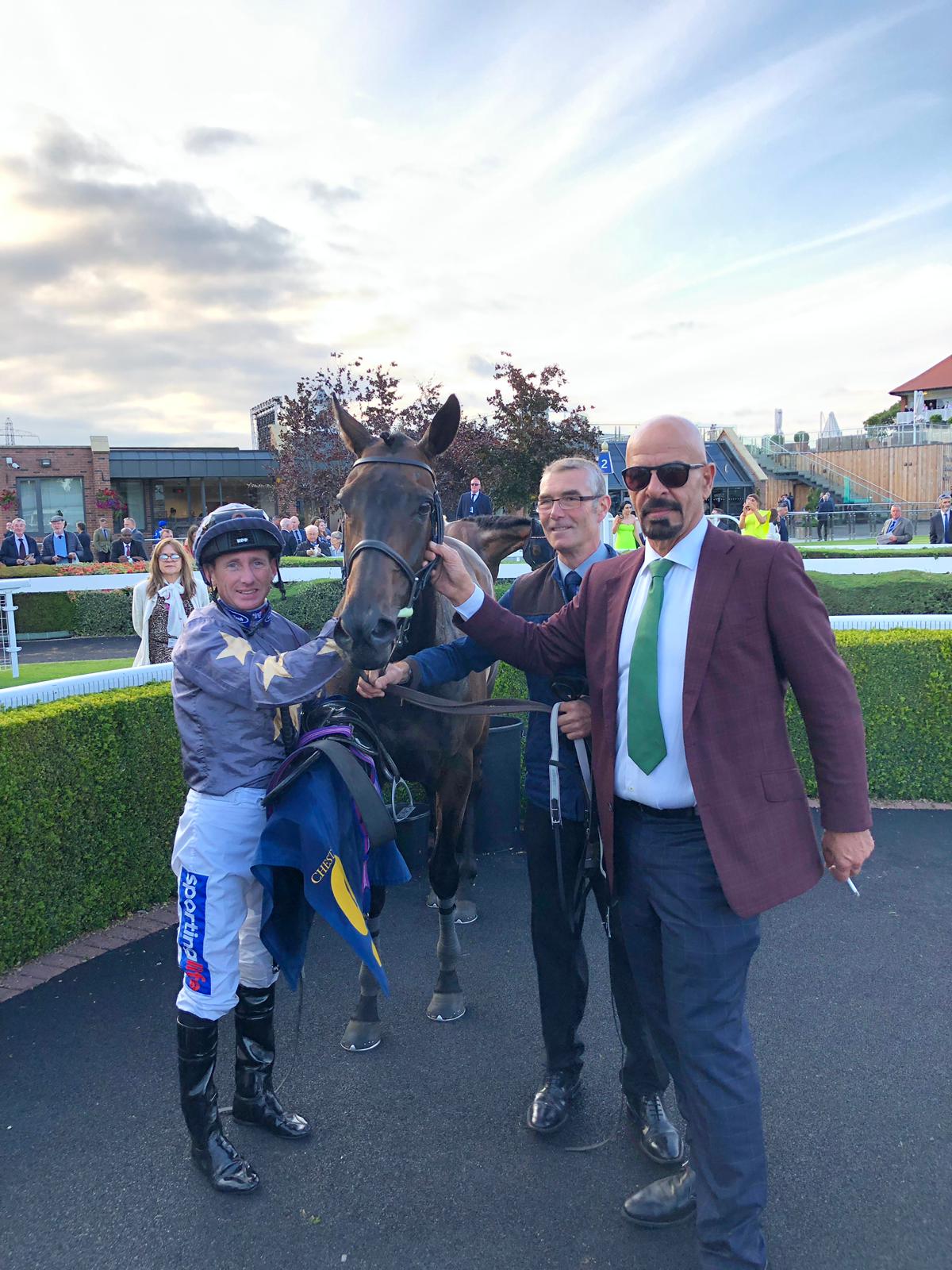 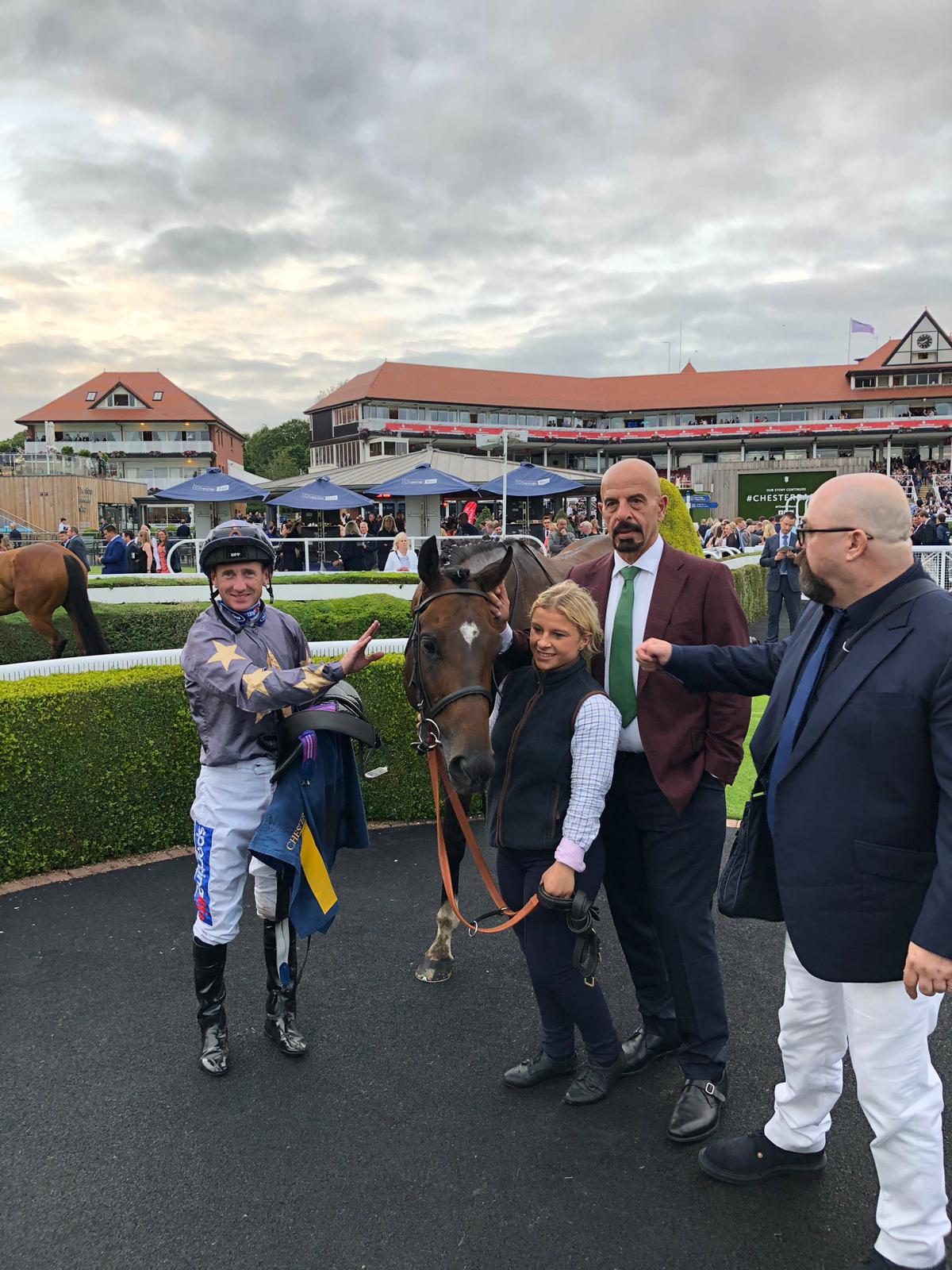