Rubis has been running consistently well and built on his second at Carlisle last month to win at Ayr. He tracked the leaders under jockey Sammy Jo Bell and started to make headway over the final two furlongs. She took up the lead towards the finish and stayed on to win by three-quarters-of-a-length for owners Mr and Mrs Ashton. 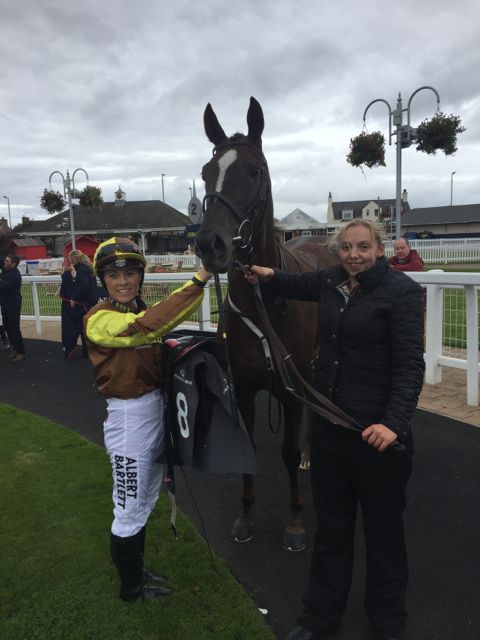 Rubis ran well in May after a break of 147 days finishing third and she followed up on that performance with a win at Ayr. She broke well from the stalls and was challenged for the lead by Reinas Queen. Paul was happy to take a lead and Rubis was always travelling well. They made a challenge two furlongs from home and when they took up the lead stayed on strongly to win by one-and-a-quarter-lengths. 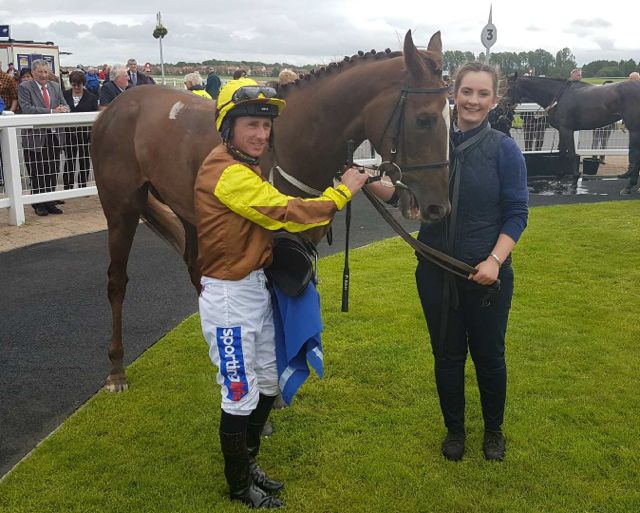 Rubis has been consistent all season without winning. She’s been second on 3 of her last four starts and has been plagued by bad draws, so we were delighted to see her win yesterday. Again she had to overcome a bad draw and raced wide under jockey Jack Garrity. They made headway over the final two furlongs and took up the lead inside the final furlong. They had to battle with the fast finishing Shining Romeo and a photo was needed to separate them. Rubis had done all she could and got up to win by a nose for Mr and Mrs Proctor.