June has been a very good month and it keeps on getting better with 3 winners on Saturday. Gabrial’s Kaka has been knocking on the door in his last couple of races and I was surprised he was such a big price at Ayr at 8 to 1. The Class 2 Handicap was a competitive one with everything running having a chance but George Chaloner gave Kaka a great ride. They were in mid division and started to make a move over the final furlong. Several horses still had a big chance but when he hit the front Kaka ran on strongly to hold them off and win by a head. It was a perfectly timed ride to give owner Dr Marwan Koukash a valuable winner. 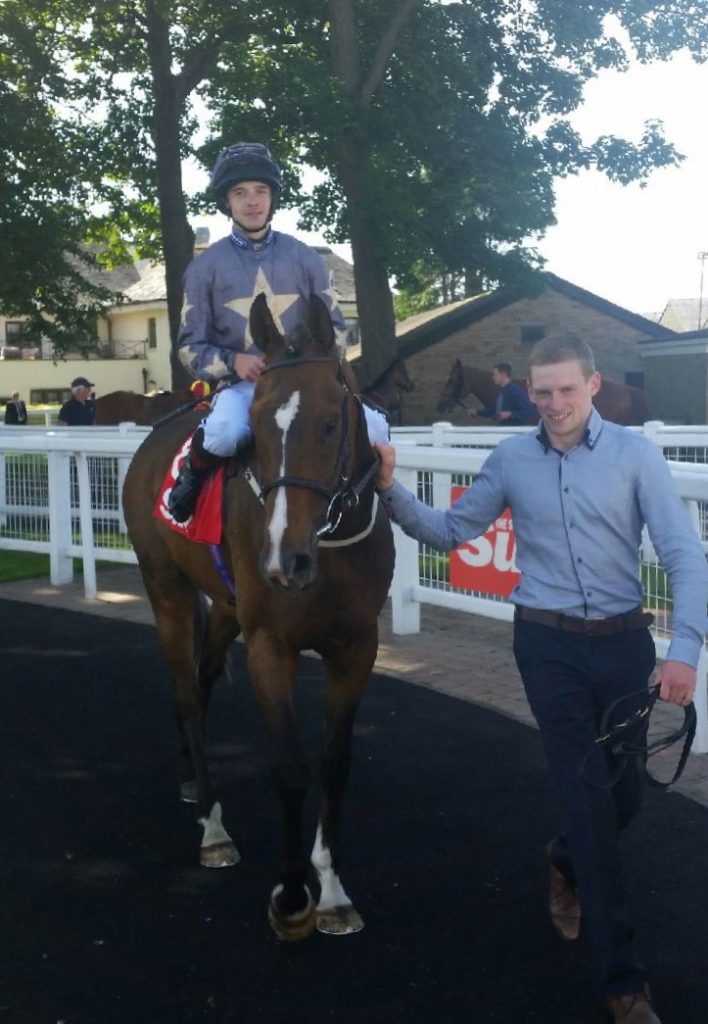 George doubled up on the day with Rose Marmara in the last. She’s run well in both of her two starts this season and she put in an excellent performance to win by five lengths. She tracked the leaders and took up the lead two furlongs from home and from that point she was never going to be caught. 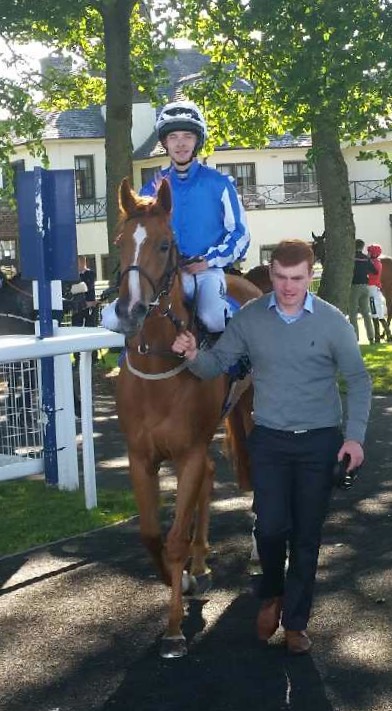 We also had success in the feature race at Redcar. Nuno Tristan was held up towards the rear by jockey Tony Hamilton and started to make headway three furlongs from home. They took up the lead inside the final furlong and pulled clear to win by two-and-a-quarter-lengths. A good result for owners Nick Bradley Racing 16. 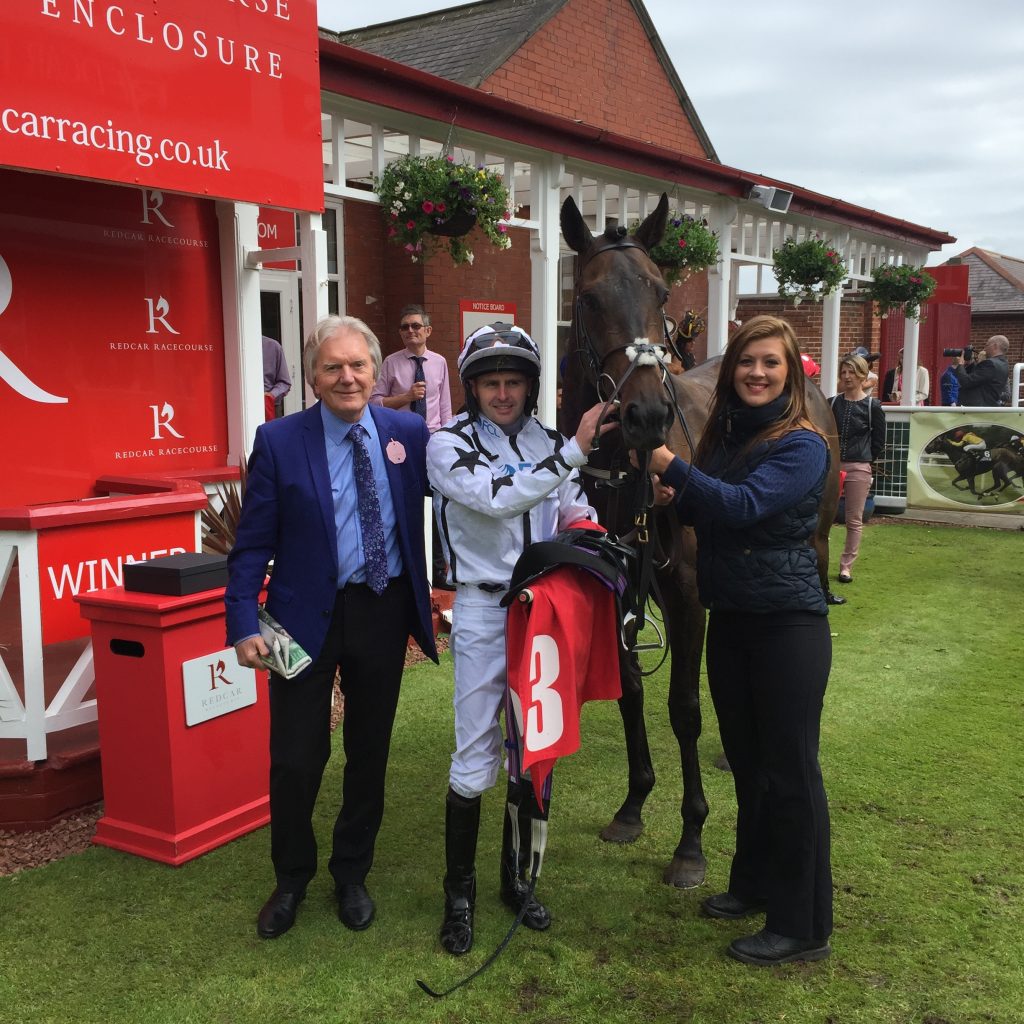